Bas-Saint-Laurent: the search to find the suspended whale

The search to find the young whale entangled in a fishing cable in the Bas-Saint-Laurent was suspended Friday and Saturday due to unfavorable weather. 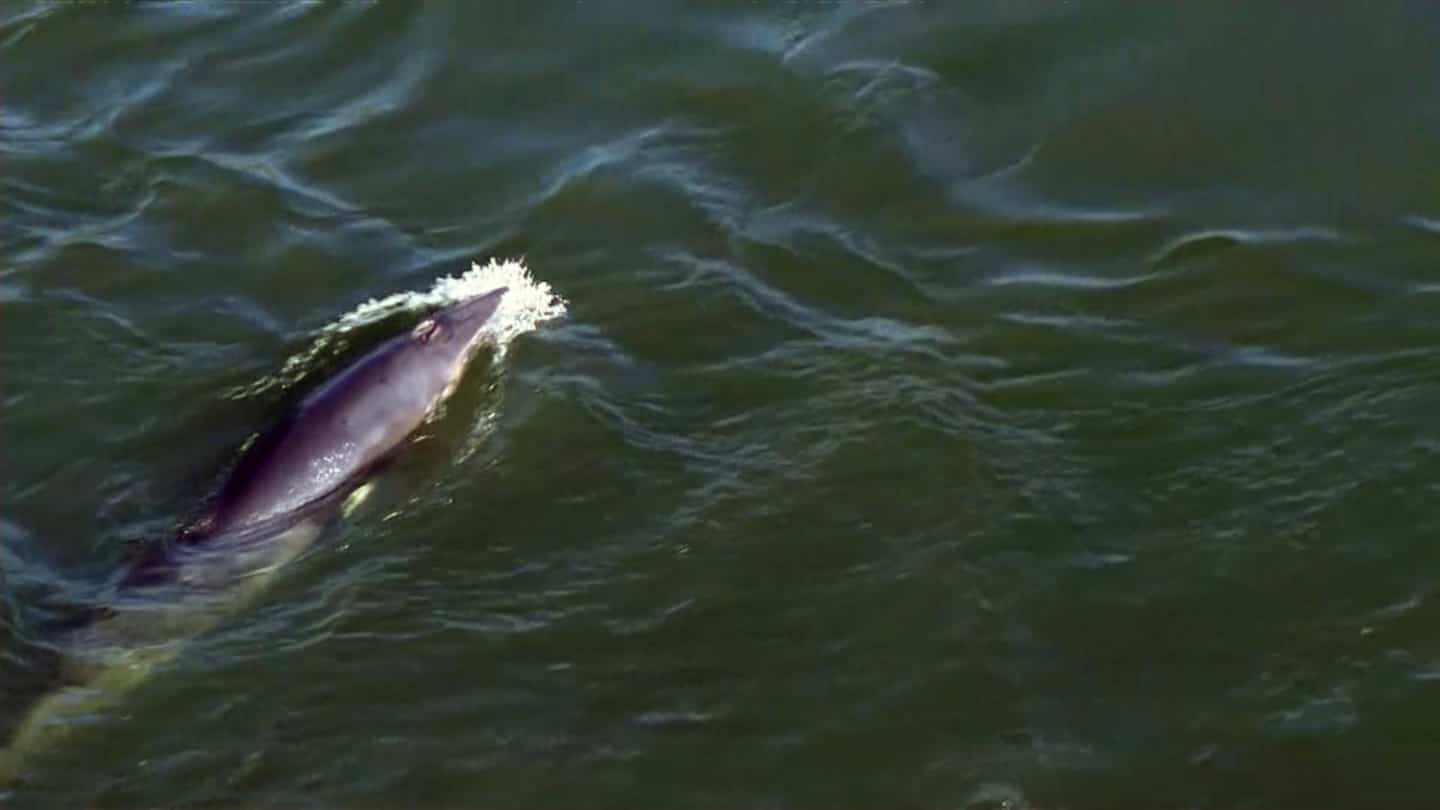 The search to find the young whale entangled in a fishing cable in the Bas-Saint-Laurent was suspended Friday and Saturday due to unfavorable weather.

Seen with his mother for the first time on Wednesday in the Saguenay-Saint-Laurent marine park between Tadoussac and Les Escoumins on the lower North Shore, the calf then found himself stuck in fishing cables in the Rimouski sector. He was traced by the Group for Research and Education on Marine Mammals (GREMM) to Bic, where his GPS signal was lost.

“The estuary and the gulf are vast. We are waiting and hoping for a new report”, indicated by email to the QMI Agency the president and scientific director of the GREMM, Robert Michaud.

An adult humpback whale can measure 13 to 17 meters and weigh 30 to 40 tons. It can live up to 80 years. The species has not been considered threatened in Canada since the early 2000s.

If you cross paths with the calf or the mother, the GREMM suggests “keep your distance so as not to stress the animal further, but stay with it if possible until the response team can get to you. square. Note its position and, if the opportunity arises, take photos and videos of the animal,” the research group adds.

1 Major League Baseball: $185 million check for minor... 2 MLB: Clayton Kershaw passes near perfection 3 The strange decision of Johnny Gaudreau 4 Duvernay-Tardif with the Alouettes: an unlikely scenario 5 Hugo Houle: never without his brother 6 NHL: the Devils are looking for John Marino 7 Blue Jays: Santiago Espinal added to the stars 8 Mason Marchment: From Nightmare to Dream 9 Cédric De Grandpré: a Quebecer in the process of... 10 NHL: Rutherford wants to be patient with the J.T.... 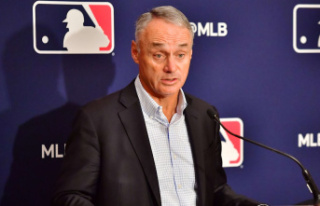