The Philadelphia Phillies acquired star relief pitcher Gregory Soto in a five-man trade from the Detroit Tigers on Saturday. 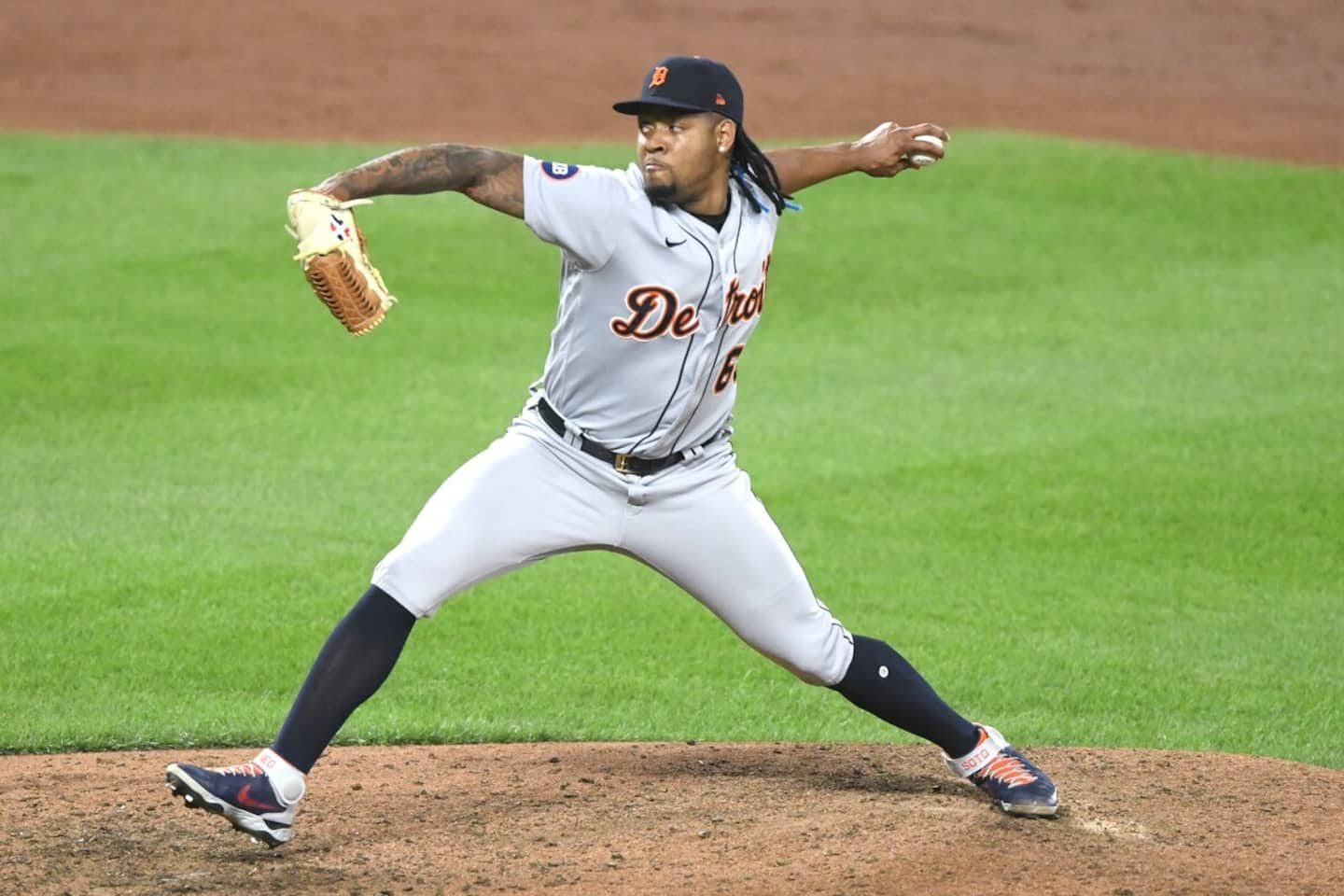 The Philadelphia Phillies acquired star relief pitcher Gregory Soto in a five-man trade from the Detroit Tigers on Saturday.

• To read also: The Dodgers decide in the Trevor Bauer file

Vierling is the centerpiece of the transaction on the Tigers side. The 26-year-old played his first full season in Philadelphia, batting .246 while producing 32 runs.

1 Soccer: a first start for Ismaël Koné at Watford 2 Owen Beck changes the team 3 Devils come back and win; Julien Gauthier shines 4 MLS: an English veteran with Charlotte FC 5 Vincent de Haître takes a first step 6 Fire in Dollard-des-Ormeaux: one person treated for... 7 Fleurimont Hospital in Sherbrooke: A $1.3 million... 8 Lamar Jackson is close to a comeback 9 Sean Payton in the Broncos' sights 10 The Force bows after a long battle 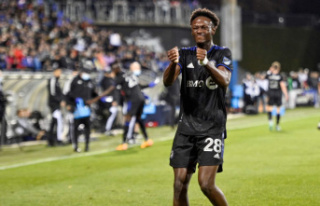 Soccer: a first start for Ismaël Koné at Watford