Quebecer Félix Auger-Aliassime is on an exceptional streak and Kazakh Alexander Bublik is his most recent victim in the running, the ninth player in the world having won 6-2 and 6-3 in the quarter-finals of the tennis tournament in Basel, in Swiss. 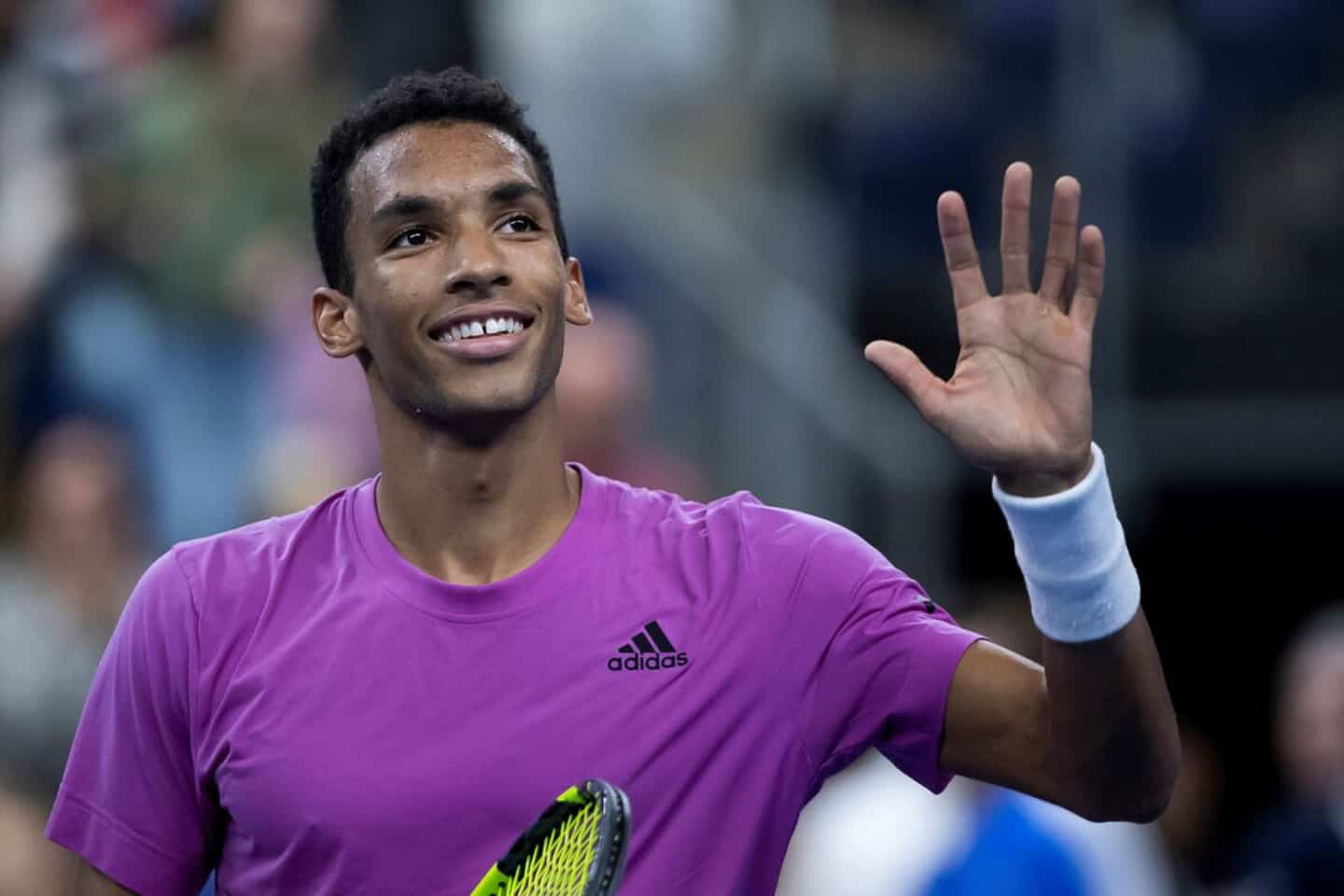 Quebecer Félix Auger-Aliassime is on an exceptional streak and Kazakh Alexander Bublik is his most recent victim in the running, the ninth player in the world having won 6-2 and 6-3 in the quarter-finals of the tennis tournament in Basel, in Swiss.

• Read also: How Félix can achieve his goal for the season

“FAA” has therefore improved his chances of qualifying for the ATP Finals, having won his last two competitions, in Florence and Antwerp. He could take another step in the right direction if he wins against world number 1 Carlos Alcaraz on Saturday.

The latter won an all-Spanish duel against Pablo Carreno Busta (15th) in two sets of 6-3 and 6-4. Auger-Aliassime emerged victorious in both duels against Alcaraz, first at the 2021 U.S. Open and then in the Davis Cup group stage in September.

"In the last two months, I've trained a lot better and I'm very focused on the goal, and I'm trying to let it show," the 22-year-old told the ATP website.

"It will be a very difficult match," admitted Alcaraz. He plays very well. He had some big wins this year. I will have to be very focused. I will try to show my best tennis against him.

Auger-Aliassime signed a second win in three career outings against Bublik (38th), who offered better opposition than the Serbian Miomir Kecmanovic, crushed 6-1 and 6-0 by the Canadian the day before. However, the loser was sunk in particular by his seven double faults. "FAA" took the opportunity to make four breaks in 11 attempts.

“The first break was important. To take that pressure off my shoulders early on is the best way to start a game,” he said.

Once again, he was intractable on serve, not facing a single break point. He pocketed 88% of the points disputed when he had the first balls.

"It was a good match," added Auger-Aliassime. It is very important for me to stay disciplined and focused on my serve. I wasn't broken the whole tournament and today was a nice focus on my serve. I was able to take advantage of the few opportunities.

1 A new position for Stéphane Waite 2 Who else but Connor McDavid? 3 $10 million in aid to Swimming Canada and Skate Canada 4 What will Tom Brady need? 5 Rémi Chassé unveils a first extract 6 An important security device at TVA for the interview... 7 This time, no more room for doubt: Jerry Lee Lewis,... 8 What will Musk's Twitter look like? 9 PRESS RELEASE: Huawei's David Wang: The Move... 10 Air Canada: first positive operating margin since... 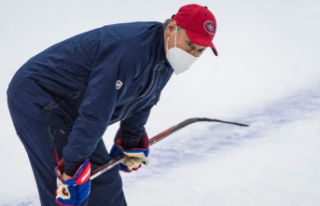 A new position for Stéphane Waite