MOSCOW | Russian diplomacy on Thursday denounced the "public hype" of American leaders on the case of basketball player Brittney Griner, tried and detained in Russia for drug trafficking, a file which Joe Biden has made a "priority". 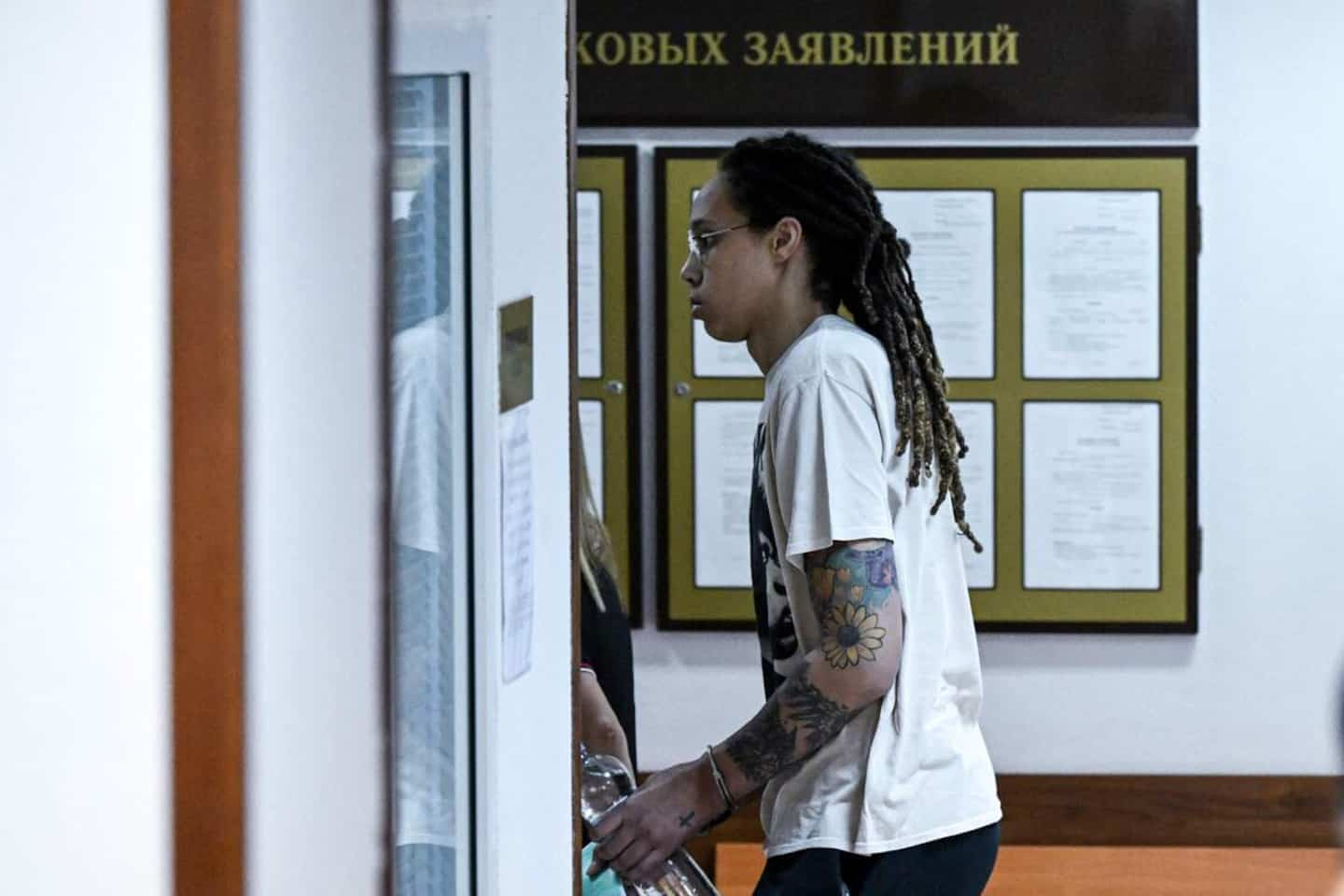 MOSCOW | Russian diplomacy on Thursday denounced the "public hype" of American leaders on the case of basketball player Brittney Griner, tried and detained in Russia for drug trafficking, a file which Joe Biden has made a "priority".

“The public hype that contemporary politicians are so fond of can only be embarrassing in this concrete case. Not only does this divert attention from the case, but it parasitizes it,” according to Russian news agencies, Deputy Foreign Minister Sergei Ryabkov.

"What can help (...) is the consideration by the American side of signals that they receive from Russia", he still let go.

The day before, the White House had assured that releasing Brittney Griner, imprisoned in Russia since February, was a "priority" for the American president, who read a poignant letter from the sportswoman and spoke with his wife.

Before that, amid continued deterioration in Russian-US relations, particularly with Russia's offensive against Ukraine, top officials in Washington said Russia was "unfairly" holding the limelight at 2:30.

The Russian warning comes on the day of the second hearing in Ms Griner's trial, which faces up to 10 years in prison. She is tried in the court of Khimki, in the suburbs of Moscow.

The Phoenix Mercury player was arrested in February when she arrived at Moscow's Sheremetyevo airport in possession, according to the prosecution, of vaporizers and a cannabis-based liquid.

Brittney Griner was traveling to Russia to play there during the American offseason, a common practice for WNBA basketball players who often make a much better living abroad than at home.

According to the Russian Deputy Minister, we must wait for the epilogue of this trial, while some are already betting on a possible exchange of prisoners between the United States and Russia.

“It is clear that all the legal proceedings are not over with us. As long as it is not done, we cannot talk about the rest, ”said the diplomat.

In view of Russian case law in similar cases, this 31-year-old woman can expect a heavy sentence, to be served in a Russian penal colony.

Detained in a Russian prison, the basketball player wrote a letter to Joe Biden symbolically deposited at the White House on Monday, the day of the independence of the United States, imploring the president not to “forget it”.

"I know very well that you have to deal with a lot of things, but please don't forget me and the other American prisoners," Brittney Griner said from her cell, saying she was "terrified at the idea of ​​being here forever.

On Wednesday, Joe Biden called Cherelle Griner, the basketball player's wife, to "reassure her that he is working to secure Brittney's release as quickly as possible," according to the White House.

Americans and Russians accuse each other of detaining their respective nationals for political purposes. Several prisoner exchanges have taken place in the past.

In April, former US Marine Trevor Reed, sentenced to nine years in prison in Russia for violence he denied, was exchanged for a Russian pilot, Konstantin Yaroshenko, imprisoned in the United States since 2010 for drug trafficking in connection with the FARC in Colombia.

Other exchanges of this type would be the subject of talks.

Among the most mentioned names, those of Paul Whelan, an American sentenced to 16 years in prison for espionage and who claims his innocence, and the famous Russian arms trafficker Viktor Bout, arrested in Thailand in 2008 and who is serving a sentence of 25 years in prison in the United States.

1 War in Ukraine: Fear of bombings separates families... 2 The new strategies of American women to avoid unwanted... 3 The European Parliament calls for the inclusion of... 4 Japan: cyberbullying now punishable by one year in... 5 Chaos at airports: Air Canada will no longer transport... 6 Penguins: Kristopher Letang can stand ready 7 Adam Boqvist commits for a few years with the Blue... 8 P-A Méthot will host the reality show "Coeur... 9 Armed violence in Laval: a 19-year-old arrested and... 10 NHL draft: a total of 14 choices for the CH 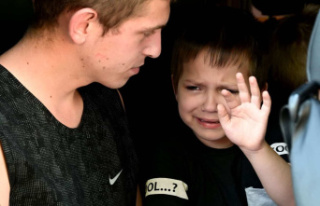