Basquiat or not Basquiat? The FBI seizes 25 works of dubious authenticity

The FBI has seized 25 works attributed to Jean-Michel Basquiat and exhibited in Florida, their authenticity appearing doubtful, we learned on Saturday from the Orlando Museum of Art. 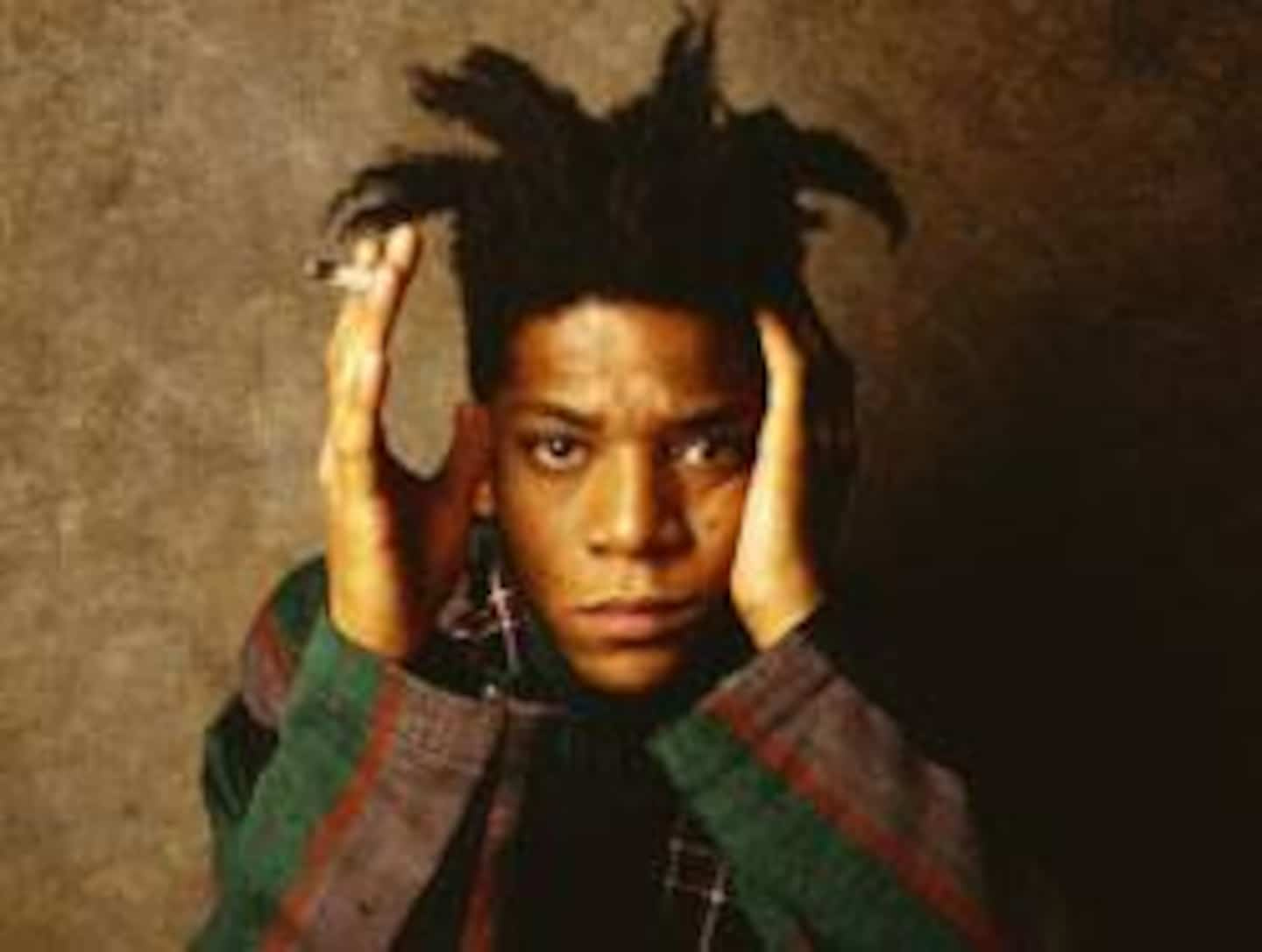 The FBI has seized 25 works attributed to Jean-Michel Basquiat and exhibited in Florida, their authenticity appearing doubtful, we learned on Saturday from the Orlando Museum of Art.

The museum, which exhibited them, complied on Friday with an FBI request for access to the exhibition "Heroes and Monsters: Jean-Michel Basquiat" and the works are now in the hands of the American federal police, indicated to AFP spokesperson for the museum, Emilia Bourmas-Fry.

“It is important to note that we were not made to understand that the museum was under investigation,” she said.

The exhibit was scheduled to close on June 30, and the spokeswoman added that the museum would continue to cooperate with the FBI. The federal police did not immediately respond to AFP's requests for comment.

The works concerned, painted on recovered packaging, were very little known until the opening of the exhibition in February, according to the New York Times which revealed the FBI operation on Friday.

According to the daily, one of the works was painted on the back of a package that read, "Align top of FedEx label here." But the typeface was not used by the rapid transit group until 1994, six years after the artist's death, the Times added, citing a former FedEx employee.

The FBI seized the works based on a 41-page sworn statement alleging "false information related to the works' alleged previous owner," according to the newspaper.

The investigation also showed "attempts to sell the works using false documents on their provenance, and bank statements showing possible calls to invest in art that is not authentic".

The owners of the works - an art dealer and a retiree - as well as the director of the museum, Aaron De Groft, claim that Basquiat painted them in 1982, and that he sold them for 5,000 dollars to a screenwriter from television late, Thad Mumford.

According to them, Mr. Mumford kept them in a storage room and forgot about them for 30 years.

But in the FBI document, an agent specializing in trafficking in works of art, Elizabeth Rivas, specifies that she met Mr. Mumford in 2014 and learned that he "had never bought works by Basquiat and that he had no knowledge of the presence of works by Basquiat in his storage room”.

If authenticated, Jean-Michel Basquiat's 25 works could be worth up to $100 million. 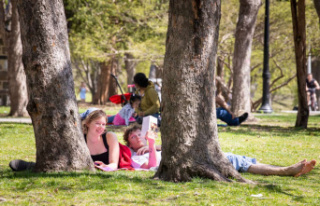