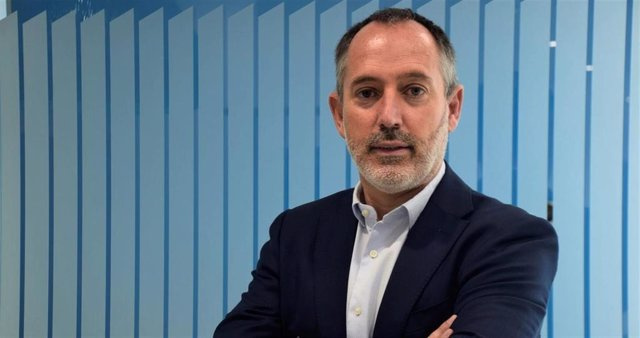 BBVA has announced the appointment of Fernando Ruiz as the new director of private banking in Spain, replacing Jorge Gordo, who has been appointed head of resources and synergies for the wholesale segments.

Fernando Ruiz held, since 2016, the position of head of private banking for the northwest territorial direction, which includes the autonomous communities of Galicia, Asturias and Castilla y León.

He joined BBVA in 1997 and since then he has developed practically his entire professional career in different positions at the entity in the field of private and commercial banking, including area manager in Castilla y León.

BBVA's private banking segment in Spain reached assets under management of more than 100,000 million euros at the end of September.

On the other hand, the entity has reported in a statement that Jorge Gordo, who until now held the position assumed by Ruiz, will perform the role of head of resources and synergies in the wholesale segments unit (corporate and business banking, institutions and estate).

This is a newly created position that, according to BBVA, "is key in an environment like the current one, where resource management is taking a very prominent place." In addition, his role will accelerate existing synergies with private banks, the bank has said.

1 Cobee raises $40 million in series B round led by... 2 Spanish companies will invest 53,300 million in technology,... 3 The rail freight operators ask to be beneficiaries... 4 RELEASE: Consult the best directories: radio stations,... 5 The Ibex 35 closes with an advance of 0.7% and points... 6 RELEASE: Cell Impact is one of the fastest growing... 7 RELEASE: Students choose the best MBA Masters for... 8 RELEASE: Dr. Umar Saeed: "Pakistan risks facing... 9 RELEASE: The Port of Seville consolidates as a national... 10 RELEASE: Three architects from Bailén receive an... 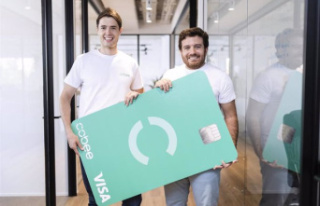 Cobee raises $40 million in series B round led by...