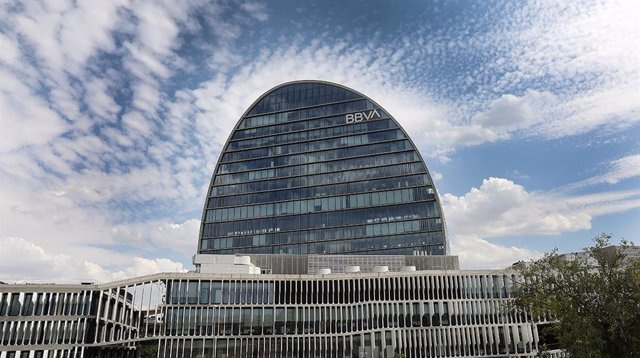 Banco Bilbao Vizcaya Argentaria (BBVA) has inaugurated the market in 2023 with an issue of non-preferred senior bonds with an eight-year term, that is, maturing in January 2031 and amortization option in the seventh year, according to market sources .

The exit rate is midswap plus 190/195 basis points, and the placement banks are Barclays, BBVA (B

The bonds will be listed on the Dublin regulated market (Euronext). The purpose of the issue is aligned with the entity's financing plan. 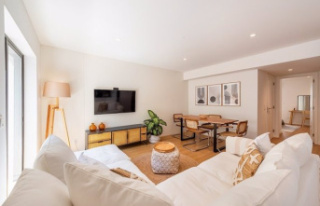 GuestReady forecasts growth of up to 600% in Spain...