“Be extremely vigilant”: five tips to prevent the risk of drowning

A swimming pool parent's worst nightmare happened over the weekend: three children were found unresponsive in the water. 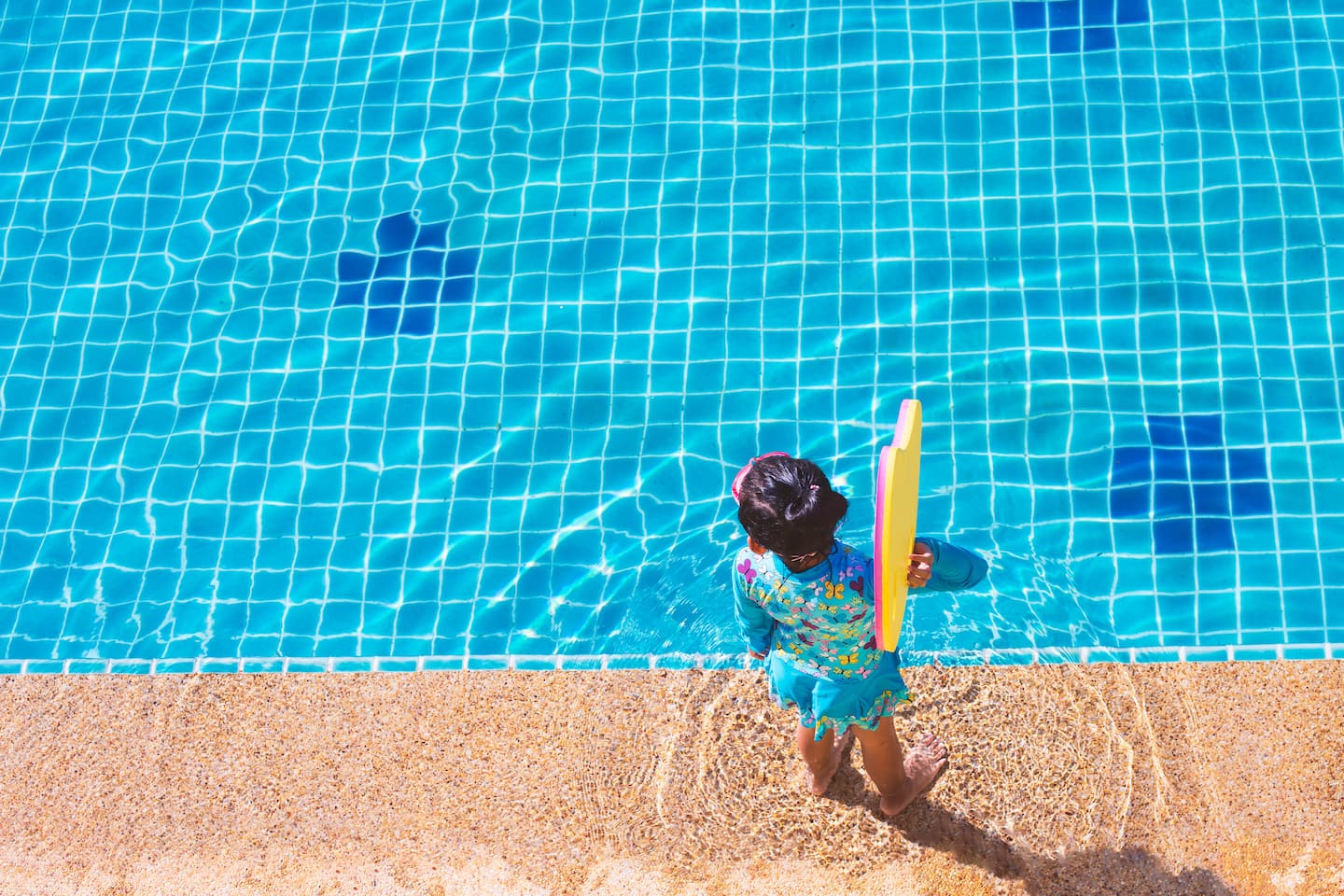 A swimming pool parent's worst nightmare happened over the weekend: three children were found unresponsive in the water. A four-year-old toddler from Saint-Lambert died, while another five-year-old from Repentigny still lies between life and death. In Lévis, a boy was saved in extremis.

• To read also: A 5-year-old child found lifeless in a swimming pool in Repentigny

"We are talking to all those who have had the chance to never experience this in their life: be extremely vigilant," said François Boucher, of the Longueuil police. These tragedies, which seem accidental, are a reminder that drowning happens quickly and is often avoidable, insisted experts consulted by Le Journal.

Here are some tips for enjoying the pool safely.

“The priority is to make the swimming pool inaccessible,” insisted the executive director of the Lifesaving Society, Raynald Hawkins. Quebec has tightened the screws on pool owners by removing the acquired right for those installed before November 2010. By July 1, 2023, all pools in the province will have to be surrounded by a fence, even if the yard is fenced. But the deadline for complying with the regulations could be pushed back to September 1, 2025, due to the shortage of labor and materials.

“We strongly urge all owners to comply and secure their pool without delay. We will not back down on this need for any owner of a residential swimming pool, built before 2010, to carry out the work. You have to quickly secure your pool, because sooner or later, it will be necessary to do so despite the shortage of materials and manpower,” warned the office of the Minister of Municipal Affairs and Housing of Quebec, Andree Laforest.

Until the pool is secure, we must repeat to children that we do not go into the water without being accompanied by an adult, insisted Michèle Mercier, of the Red Cross.

A drowning child does so in silence, recalls Longueuil police officer François Boucher.

"You shouldn't think he's going to scream and struggle, it's an invisible, lightning death," he said.

Monitoring must therefore be constant. “If we have to go into the house, even for a few moments, we take the child out of the pool and bring him with us,” he suggested.

In 85% of child deaths in a swimming pool, the victim had gained access while escaping the supervision of an adult. And drowning can occur in 15 to 20 seconds, recalls Raynald Hawkins.

“In a group, you have to appoint a lifeguard. His mandate: to watch the children, nothing else, ”he recalls.

The first few minutes are crucial to avoid drowning. That's why at least one adult per household should have first aid training, experts believe.

For a child who has been in the water for five minutes, there is a 50% chance that he will be resuscitated and a 50% risk that he will have sequelae, he gave as an example.

Motion detectors in the water when no one is swimming or bracelets on children's wrists to warn of their presence in a swimming pool: there are various electronic devices to prevent drowning.

Tools that can help, but which will never replace the effectiveness of the supervision of a responsible adult, combined with a barrier equipped with a self-closing and self-locking door, insisted Michèle Mercier, of the Red Cross.

“Anything mechanical can be subject to breakage. And it can give a false sense of security,” she said.

Children must learn to swim, many insist. But due to the pandemic, as well as labor shortages, many parents have struggled to enroll their little ones in swimming lessons.

"We see that the children have regressed for two years at this level, it is worrying," said Raynald Hawkins.

When a child does not know how to swim, it is better to equip him with a life jacket, added Michèle Mercier, director of prevention and safety at the Red Cross.

"And I'm not talking about the little rubber floaters that you put on your arms," ​​she said.

And above all, despite a flotation device, we do not stop surveillance, she insisted.

Flotation devices that children wear on their arms or waist are more like “bathing aids” suitable for those who have already learned to swim, she said. 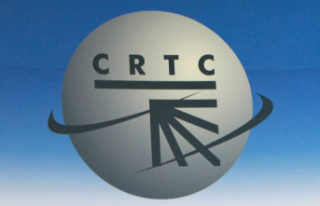