Beaten to death in front of a Bécancour bar

A man was allegedly beaten to death outside a bar in Bécancour, on the night of Tuesday to Wednesday. 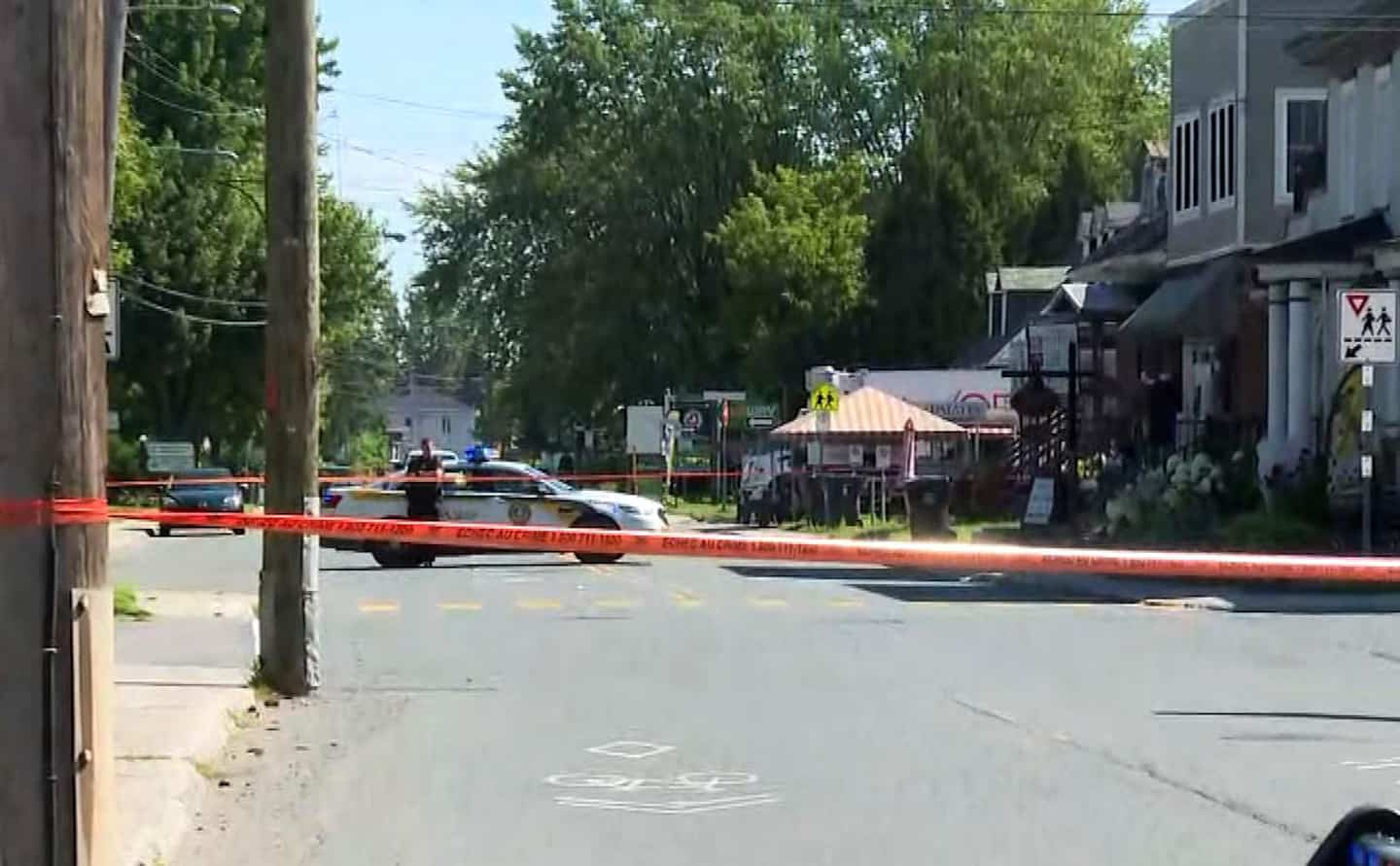 A man was allegedly beaten to death outside a bar in Bécancour, on the night of Tuesday to Wednesday.

• Read also: A couple arrested in a stolen vehicle

The murder was committed around 2:30 a.m., in front of the Côté-Sud bar-terrace, located at the corner of routes 132 and 263, in the Gentilly sector.

The most probable hypothesis studied by the investigators of the Sûreté du Québec (SQ) is an altercation between the victim and the suspect would have degenerated.

On the face of it, no weapon would have been used in the murder. The victim was allegedly beaten to death.

His death was pronounced on the spot.

Later that night, SQ officers proceeded to the alleged killer.

The 38-year-old man was to be met by Sûreté du Québec crimes against the person investigators during the day on Wednesday.

The identity of the victim has not been released by authorities.

1 Joe Biden tested negative for COVID-19 after five... 2 Racial profiling in Repentigny: a man wins his case 3 Juraj Slafkovsky: with CH from next season? 4 Brittney Griner says she had no intention of smuggling... 5 [VIDEO] This entrepreneur has created an eco-friendly... 6 Zelensky hopes Boris Johnson won't 'disappear'... 7 Pope's Plains tour pushed back an hour 8 Rogers and Shaw postpone merger date 9 Pitcher Éric Gagné guilty of dangerous driving 10 Kim Clavel: the most important fight of his career 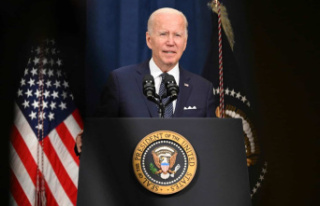