Beauce: a young driver seriously injured in a collision with cows

A driver in his twenties was seriously injured when his vehicle hit two cows that were on the road, Saturday evening in Beauce. 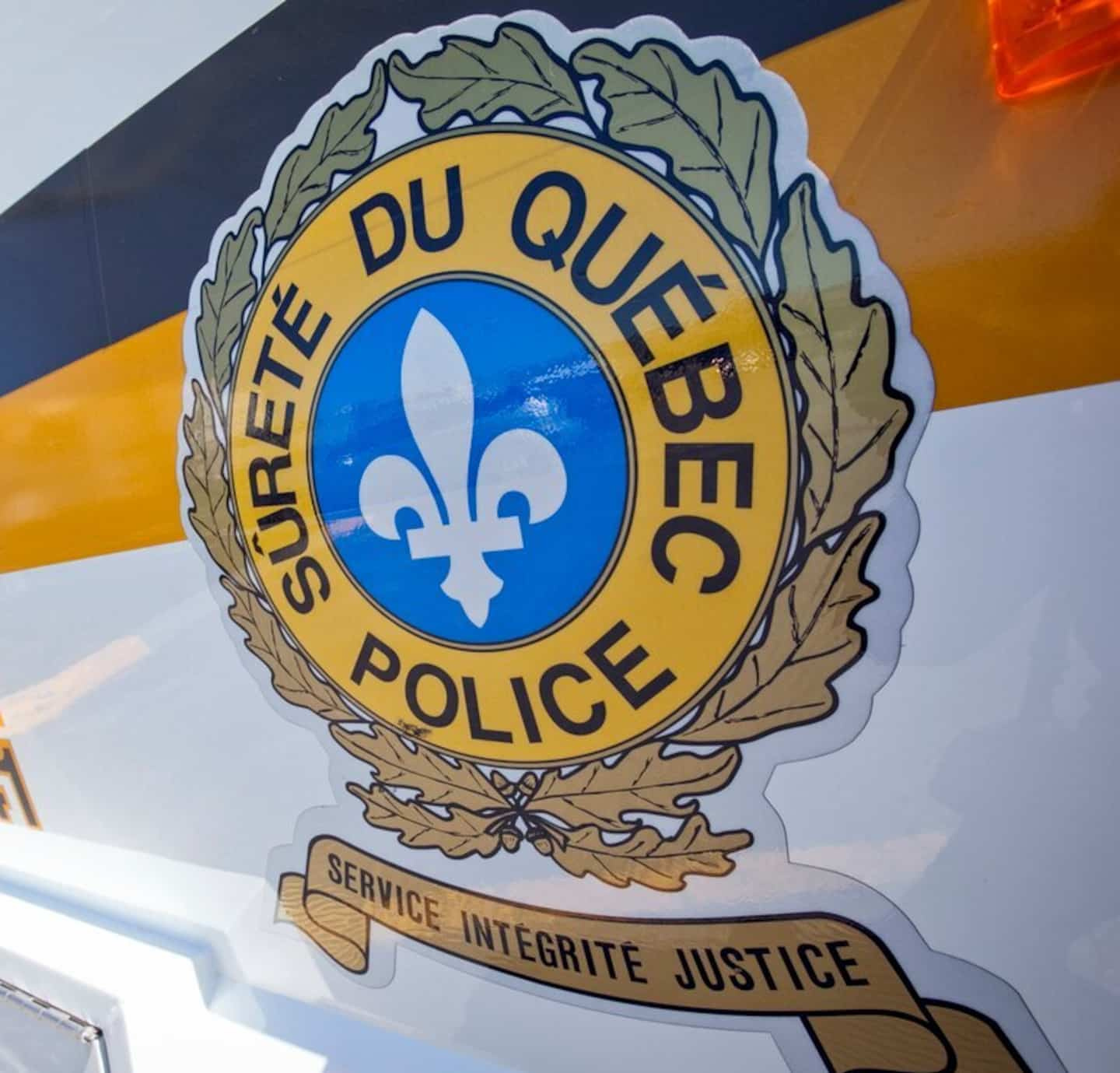 A driver in his twenties was seriously injured when his vehicle hit two cows that were on the road, Saturday evening in Beauce.

The accident occurred after dark, around 6:30 p.m., on Route 275 in the territory of the municipality of Sainte-Marguerite.

According to the Sûreté du Québec, the motorist was alone in his vehicle and was traveling south.

He was transported to a hospital with serious injuries, which however would not be life threatening.

A collision investigator went to the scene to clarify the causes and circumstances of the event.

Route 275 was closed between Sainte-Hénédine and Sainte-Marguerite to allow emergency services to do their job.

1 A pedestrian seriously injured after a collision in... 2 QLP chief organizer Jean-François Helms bows out 3 Montérégie: the MTQ will act after how many deaths? 4 World Cup in Qatar: the Canadian Soccer Association... 5 The dead baby drowned in the Rivière des Mille Îles... 6 Autopsy of the election campaign: the conservatives... 7 Laurentides: a woman between life and death after... 8 Domestic Violence: Resources for Reaching Out to Immigrant... 9 Road works: here are the sectors to avoid in greater... 10 The tunnel forces the transfer of dozens of detainees 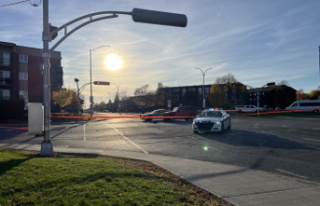 A pedestrian seriously injured after a collision in...