Beauport games room: a multitude of accusations for the driver who abandoned a baby

The repeat driver who drove to the Loto-Québec games room drunk leaving a child unattended in his car has appeared to face a series of charges, including one of gross indecency. 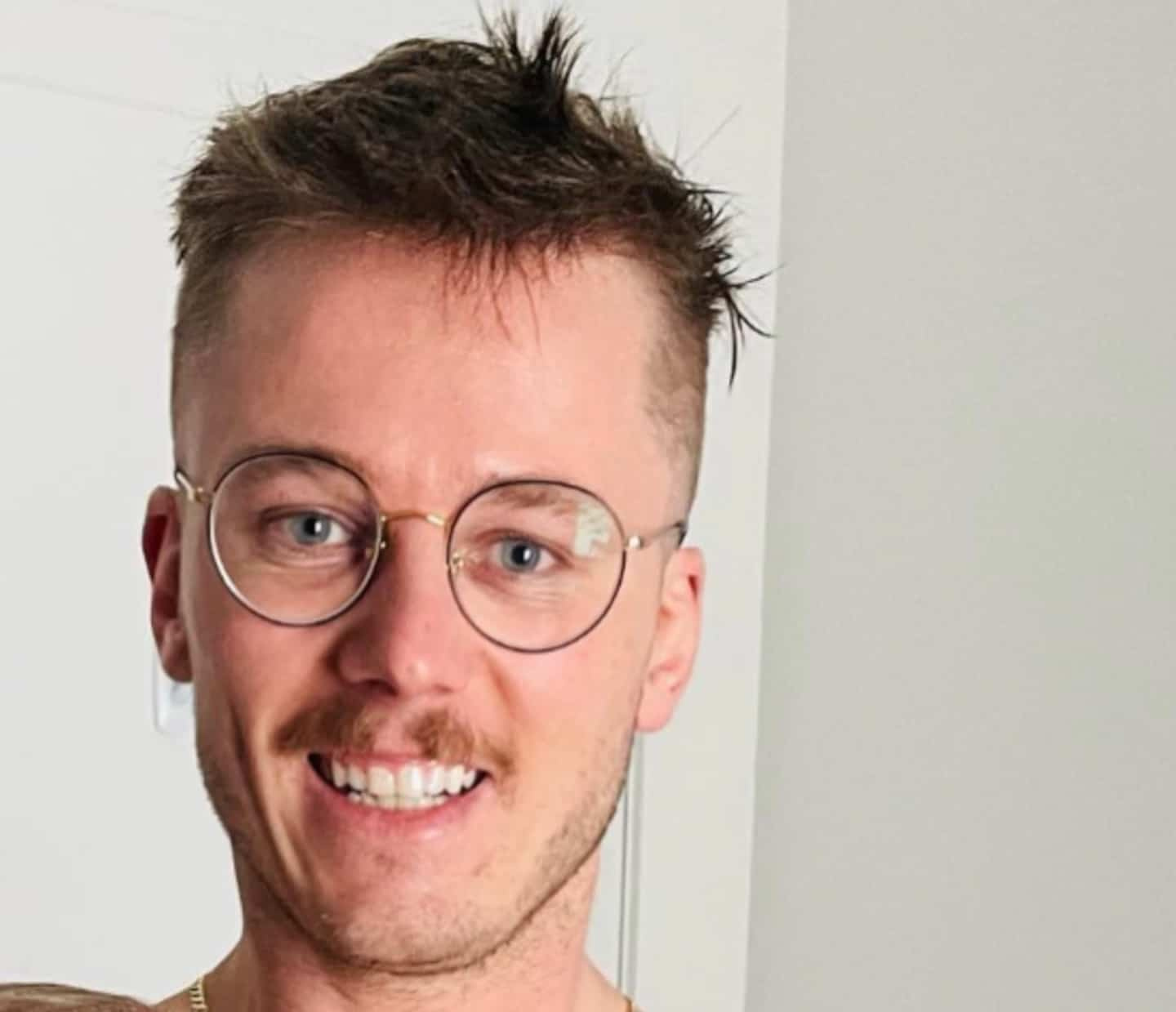 The repeat driver who drove to the Loto-Québec games room drunk leaving a child unattended in his car has appeared to face a series of charges, including one of gross indecency.

• Read also: He drives with impaired abilities and hits a police vehicle

Already the holder of a significant criminal record at 31, Maxime Giroux, the man who would have made the authorities see all the colors on Sunday evening at the Salon de jeux de Québec, is now facing a series of new charges. While under the influence of alcohol, the accused allegedly first urinated outside the toilets in the establishment, which led to him being kicked out by security guards around 11 p.m. .

Once outside the Salon de jeux on rue Clemenceau in Beauport, Giroux allegedly attempted to take his vehicle before a quick-witted security guard, who had followed the inebriated man, pulled him away. prevents it. However, it turns out that a child of only eight months was in the vehicle that the driver was trying to take.

The Quebec police have meanwhile been called to the scene to find that the baby was wet in his child seat and that, moreover, the safety device was not attached to the seat of the vehicle.

The police therefore arrested Maxime Giroux, who resisted his arrest, which earned him a first charge. Except that the driver was also without a driver's license due to three arrests for impaired driving since 2013.

Once the driver was arrested, paramedics were called to the scene to ensure the health of the eight-month-old toddler. He was later handed over to his family.

Giroux was accused of having abandoned a child under the age of 10 in such a way as to endanger his life as well as of not having provided the necessities of life for this child.

A seventh count was finally filed against Giroux, namely that of indecent action for having exhibited his genitals when he allegedly urinated in the Salon de jeux. The prosecutor opposed the release of Maxime Giroux, who will remain detained at least until his next appearance in court on Thursday. 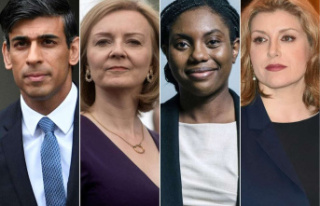 Race to Downing Street: Sunak still in the lead, debate...