Before running for the PLQ: comedian Mathieu Gratton had approached the CAQ

Author and humorist Mathieu Gratton, who compared certain personality traits of François Legault to those of a “narcissistic manipulator”, had approached the CAQ before running for the Liberal Party. 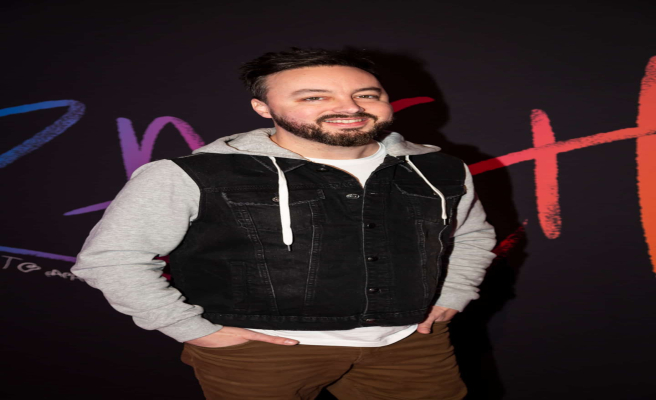 Author and humorist Mathieu Gratton, who compared certain personality traits of François Legault to those of a “narcissistic manipulator”, had approached the CAQ before running for the Liberal Party.

The one who will wear the Liberal colors in the riding of Laporte in the next election was talked about last weekend, at the General Council of the PLQ.

During a workshop presented to some 400 activists gathered for the occasion in Montreal, Mathieu Gratton said he found certain personality traits “of a narcissistic manipulator” in the Prime Minister.

The comedian had yet contacted the CAQ in mid-April, after being approached by the Liberals.

“The goal was to go and sit down with them to see what they could offer for the clientele that I defend, autistic people, he specifies, in an interview with our Parliamentary Office. . We will approach the government that is in place, maybe I have a better chance of getting my projects through, that's the reflex I had.

But after a period of reflection, Mathieu Gratton finally canceled the meeting scheduled with the chief organizer of the CAQ campaign. He preferred to join the ranks of the PLQ, which notably proposes the appointment of a minister for people with disabilities and autism.

How could he approach a political formation, when he believes that the leader has personality traits of a “narcissistic manipulator”? “When I contacted the CAQ, it was backwards,” replies the Liberal candidate. During his reflection, he said he then remembered how François Legault had treated “Mother Teresa” a deputy who questioned the government on the economic fate of women who have no place for their child in daycare.

“I said to myself, I cannot go with the CAQ, I cancel my appointment (with the chief organizer), in terms of values, it did not join me, he insists. I could not have worked with this team, which speaks like that to people, even if they are well placed in the polls. I can't go there, impossible for me, I'm too honest”.

Moreover, the candidate Mathieu Gratton does not regret the comments he made about François Legault. "I will always be authentic and I will always speak out against disrespect."

Called to comment on the controversy on Monday, the prime minister was brief. “I admit that it surprised me, even that Dominique Anglade does not call him to order. But I will leave that to the Liberals, these attacks,” he said, on the sidelines of the announcement of a candidacy in the riding of Anjou-Louis-Riel.

1 Launch of the Lévesque Year Monday evening 2 Erosion: $5 million for the protection of a road in... 3 QMJHL: a new start for Sylvain Couturier 4 Montreal: A snow removal contractor once again singled... 5 Amber Heard speaks out against 'hate and vitriol'... 6 Canada's presence at a party at the Russian Embassy:... 7 Ukraine: 4 dead, 22 injured in bombings in Donetsk,... 8 Harmful spills: $15 million fine for ArcelorMittal 9 “Frank” and “productive” meeting at the White... 10 Alouettes: a storm in a glass of water 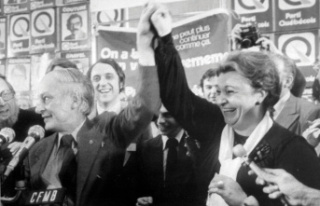