Beginning of the novena, awaiting the arrival of the Pope

The celebrations began today in Saint-Anne de Beaupré, and will continue until Saint Anne, in nine days, the day before the arrival of Pope Francis. 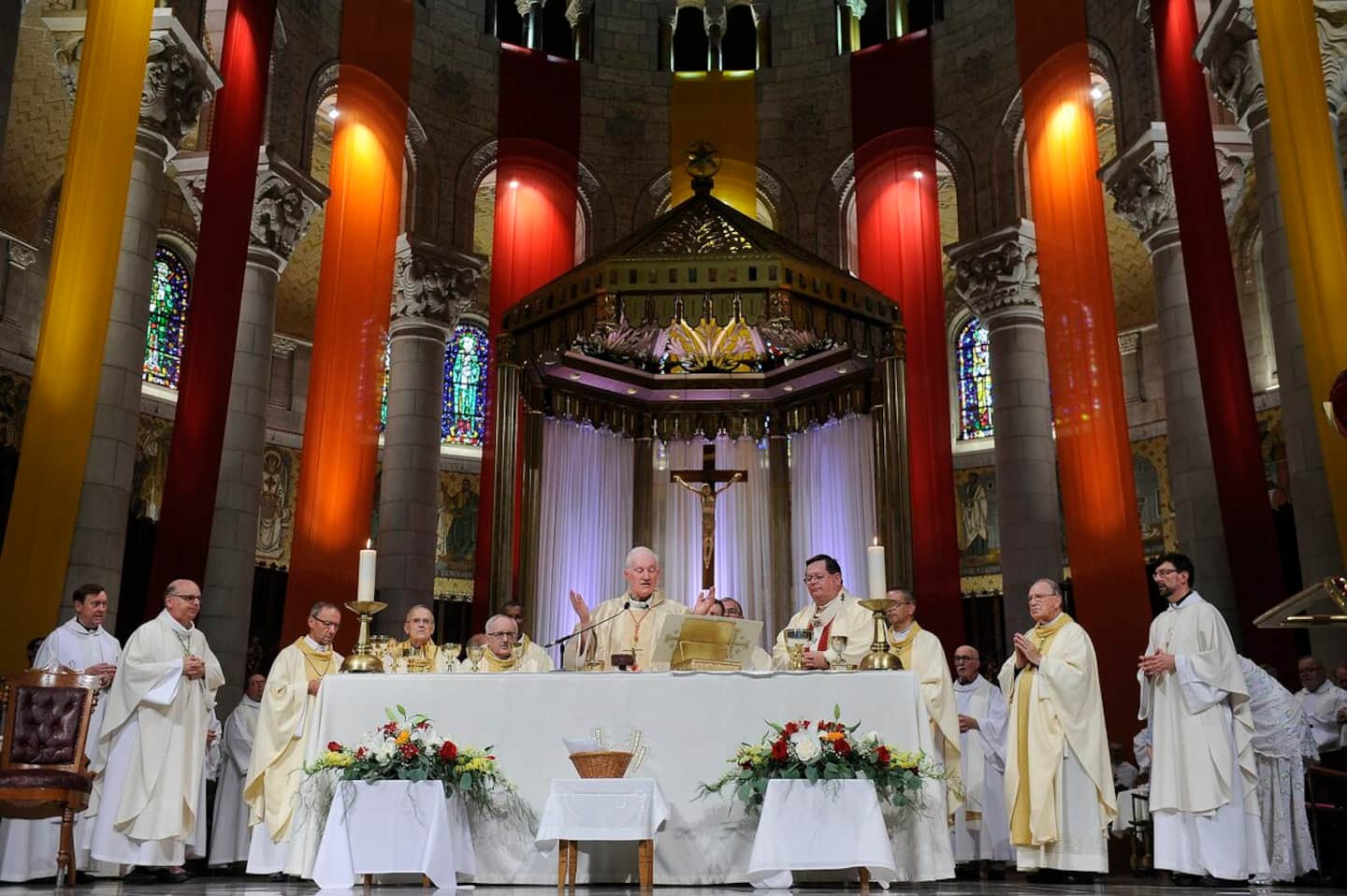 The celebrations began today in Saint-Anne de Beaupré, and will continue until Saint Anne, in nine days, the day before the arrival of Pope Francis.

• Read also: The pope talks about his “penitential trip” to Canada with indigenous peoples

• Read also: The ordeal of the victims of priests

Many tourists and pilgrims went there to take part in the event, which this year will have the chance to welcome the sovereign pontiff.

Contacted by TVA Nouvelles, the rector of the basilica said he was feverish, and that he expected a lot of traffic on the day of the feast.

Recall that the pope has decided to travel to Canada to present an official apology on behalf of the Catholic Church to the First Nations survivors of residential schools.

1 Blue Jays: a victory before the break 2 Justin Trudeau called Volodymyr Zelensky 3 Woman waking up from two-year coma identifies her... 4 The Capitals of Quebec save themselves with the victory 5 Petry and Poehling happy to turn the page 6 “I have never cycled in such intense heat” - Hugo... 7 Zelensky fires his attorney general and security chief 8 Soccer: the New Zealand adventure of Guy-Frank Essomé... 9 MLS: Orlando City SC cannot overtake CF Montreal 10 IndyCar: Scott Dixon triumphs in Toronto 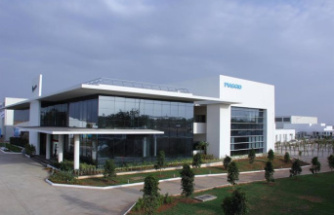 Blue Jays: a victory before the break