Beginning September 12 at TVA: a new trailer for “Indefendable”

The holidays are in full swing, but never mind, when a new trailer for the legal daily Indefensible is available, you should quickly take a look. 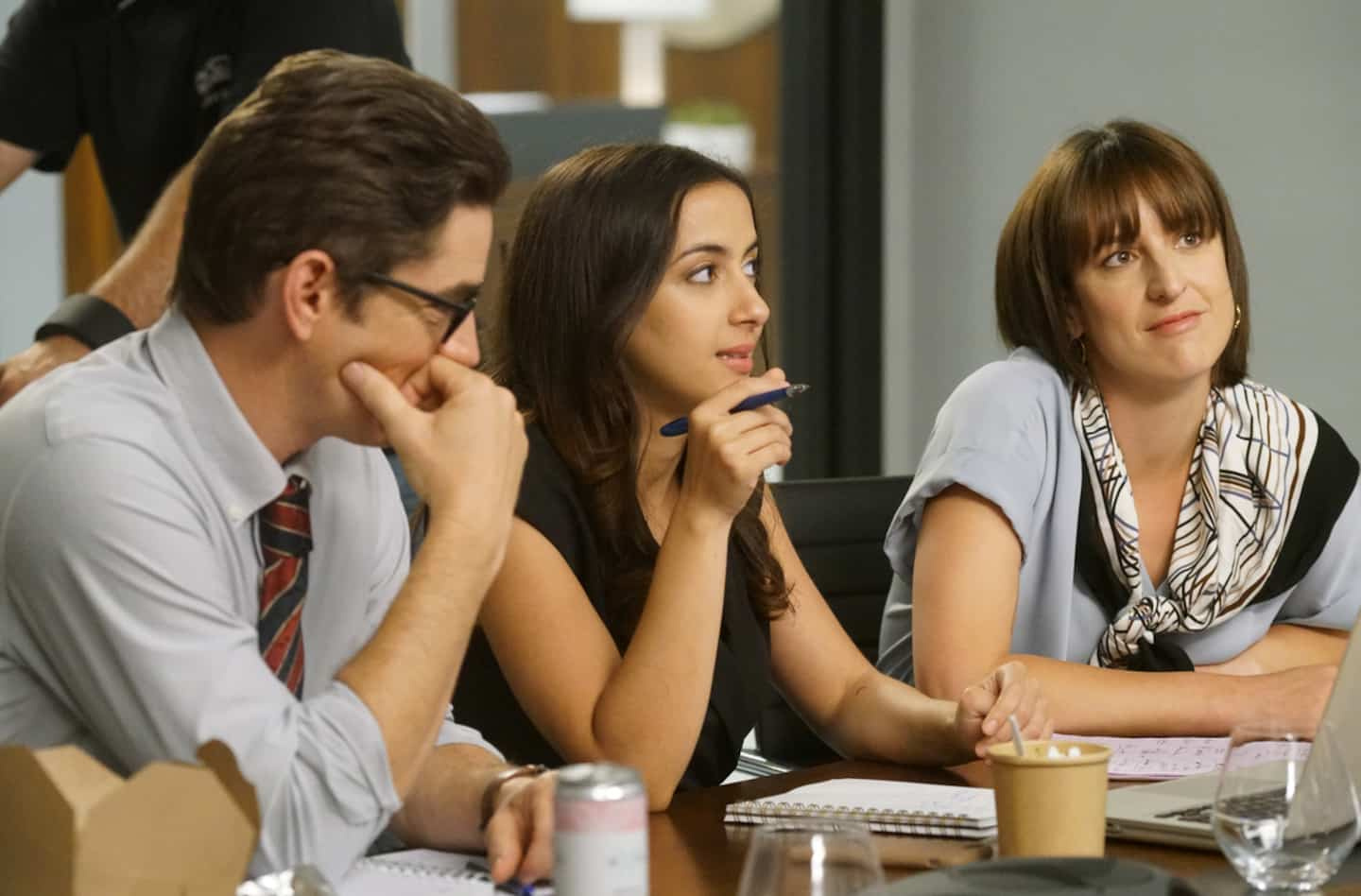 The holidays are in full swing, but never mind, when a new trailer for the legal daily Indefensible is available, you should quickly take a look.

• To read also: “Indefensible”: almost half of the episodes have already been shot

TVA has indeed unveiled on Wednesday new images of its very first fiction which will be broadcast from Monday to Thursday, at 7 p.m., in addition to finally confirming that the first episode is scheduled for September 12.

This means that, in less than two months, viewers will be able to make an incursion into the criminal defense firm Lapointe-Macdonald, where the two partners Me André Lapointe (Michel Laperrière) and Me Léo Macdonald (Sébastien Delorme) evolve. The duo of criminalists is supported by a team in which we follow Me Marie-Anne Desjardins (Anne-Élisabeth Bossé) and the trainee Inès Saïd (Nour Belkhiria).

Several actors will be passing through Indefensible, depending on the nine main causes that will fill the 120 episodes of the first season. Twenty other important intrigues will lead us into this universe where each citizen enjoys the presumption of innocence, in addition to having the right to a full and complete defense.

In addition to all the scenes that will take place at the Lapointe-Macdonald cabinet, many trials and pleadings will entertain viewers. QMI Agency recently visited the MELS studios in Montreal, where all the important sets of the series produced by Pixcom, in collaboration with Quebecor Content, were built. It includes the offices of the firm as well as a court room.

Nadine Bismuth is the main author of Indéfendable, while Pierre Houle and Marc Bisaillon are in charge of the script-editing. All episodes are under the supervision of coordinating director Stéphane Simard and concept producer Izabel Chevrier.

Remember that this is the first time that TVA is programming a fiction from Monday to Thursday, at 7 p.m., against Radio-Canada, which has been broadcasting one in this box since 1996 (Virginie, 30 vies, District 31). The state-owned company continues its tradition by focusing on the new medical daily Stat.

1 At least two dead and ten injured in a pileup on the... 2 There has been little interest in Johnny Gaudreau 3 Inflation climbs to 8.1% in the country 4 "Hasta la vista, baby": Boris Johnson bows... 5 Russia no longer focuses solely on eastern Ukraine 6 A hunt planned for the fall to control the Longueuil... 7 Christian Mbilli stars in EOTTM’s upcoming gala 8 CF Montreal underdog against worst club in MLS 9 Putin accuses Canada of delaying sending back a turbine... 10 National Bank Open: Venus will join Serena 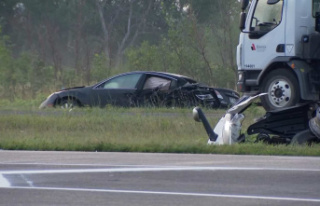 At least two dead and ten injured in a pileup on the...