Beijing on Tuesday condemned the imposition of Covid tests by a dozen countries on travelers from China, warning that it could take “countermeasures” in retaliation. 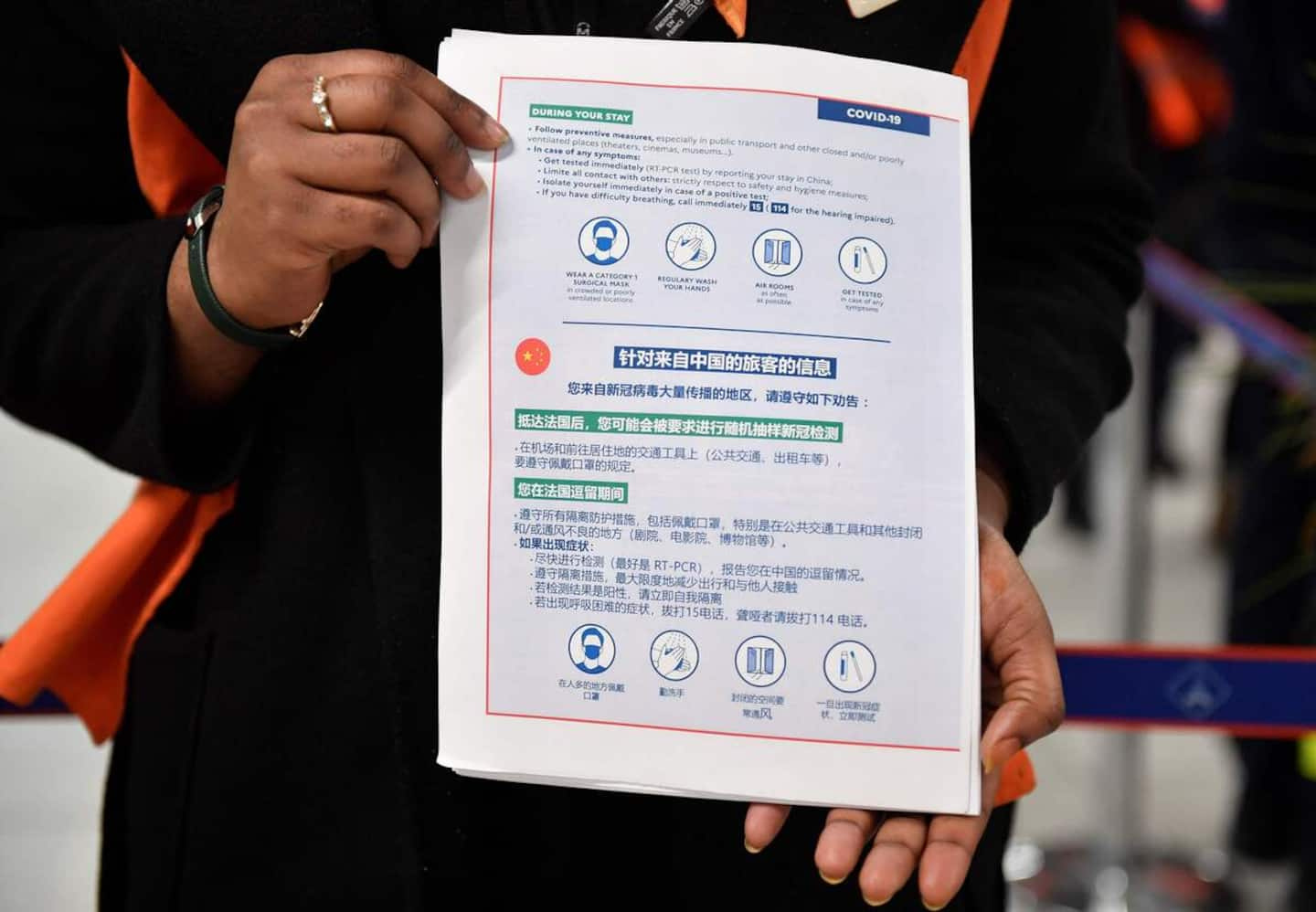 Beijing on Tuesday condemned the imposition of Covid tests by a dozen countries on travelers from China, warning that it could take “countermeasures” in retaliation.

“Some countries have put in place entry restrictions aimed only at Chinese travellers. This has no scientific basis and some practices are unacceptable,” Foreign Ministry spokeswoman Mao Ning said, adding that China may take “reciprocal countermeasures.”

China has kept its borders largely closed to foreign nationals since 2020.

The country has not issued tourist visas for almost three years and imposes a mandatory quarantine on arrival.

This isolation measure will be lifted on January 8, but a screening test of less than 48 hours will remain required before arriving on Chinese territory. The move coincides with the expected and gradual resumption of overseas travel by the Chinese after three years of frustration.

In the name of the precautionary principle, a dozen countries have decided to impose PCR tests on travelers from China, hit by a surge of Covid cases.

Morocco has purely and simply banned entry into its territory to all travelers from China, “regardless of their nationality”. 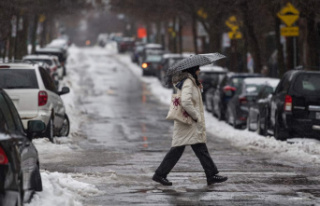