Beijing postpones reopening of schools after new wave of COVID-19

Most children in Beijing will not return to school next week as originally planned due to a new wave of COVID-19, Chinese authorities announced on Saturday. 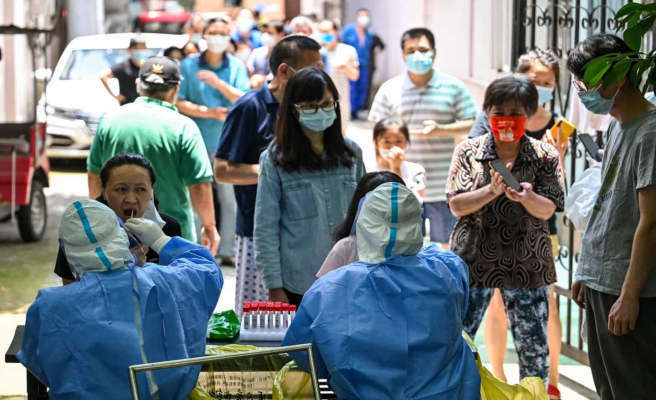 Most children in Beijing will not return to school next week as originally planned due to a new wave of COVID-19, Chinese authorities announced on Saturday.

Most primary and secondary school students "will continue to study online at home" from Monday, municipality spokesman Xu Hejian said in a Saturday press briefing.

This announcement partly reverses an earlier decision to send young pupils back to school in stages, starting next week.

China is the last major economy still committed to a "zero COVID" strategy, which involves eradicating new cases through a combination of targeted shutdowns, mass testing and lengthy quarantines.

But the epidemic figures in recent months have put this approach to the test.

The megacity of Shanghai was forced into an exhausting confinement of several months and, in Beijing, the capital, schools were closed and residents were ordered to work from home.

Authorities in Beijing eased many restrictions earlier this week, but dozens of infections led officials to tighten some restrictions again.

Some 115 cases have been linked to an outbreak in a bar so far, said Liu Xiaofeng, municipal health official, at the press conference.

In Shanghai, a mass screening campaign affecting more than 20 million residents was launched on Saturday, less than two weeks after the end of the strict confinement imposed on the economic center in the east of the country, punctuated by food shortages and isolated protests angry residents.

A set of restrictions have been maintained as authorities fear a resurgence of the virus after finally bringing the country's worst outbreak under control in two years.

China recorded 138 local infections on Saturday, including 61 in Beijing and 16 in Shanghai, according to the National Health Commission.

1 [LIVE] 108th day of war in Ukraine: here are all the... 2 Prague announces the death of a Czech in eastern Ukraine 3 Zelensky calls for end to Russian blockade of Black... 4 Sherbrooke: the Grandes-Fourches bridge will still... 5 The first Russian passports issued to residents of... 6 Security around secondary schools: the SPVM arrests... 7 CAQ report: what note to give to the Legault government?... 8 Laval: a sexagenarian between life and death after... 9 Violent swerve in Frontenac: a young driver is in... 10 Von der Leyen in Kyiv to discuss Ukraine's European... 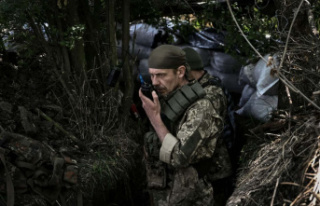