Beirut: two years after the explosion

A man in a wheelchair roaming the streets of Beirut; a lady playing the piano in her ruined house; the remains of the victims returned to the families in pieces; a woman giving birth in the light of the medical team's cellphones; a man fished out driving his car, etc. 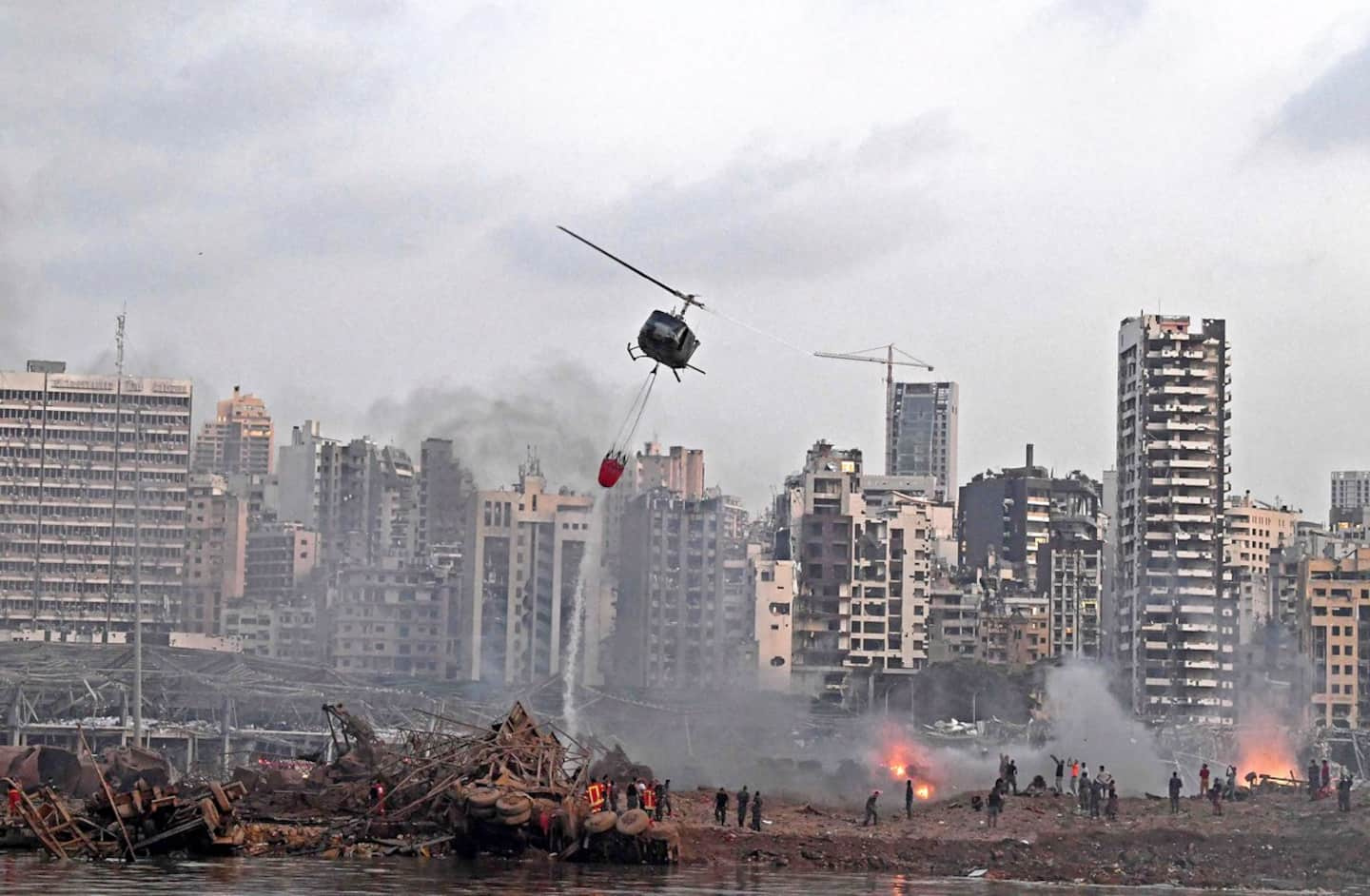 A man in a wheelchair roaming the streets of Beirut; a lady playing the piano in her ruined house; the remains of the victims returned to the families in pieces; a woman giving birth in the light of the medical team's cellphones; a man fished out driving his car, etc. Tragic stories testifying to the horror experienced by Beirutis, and so well romanticized by Salam Chaya in his book To die of love.

Tomorrow, Quebecers of Lebanese origin will be in mourning with their compatriots. They will not be able to help remembering August 4, 2020 when a double explosion at the port of Beirut will have put the blow to this country which was already struggling to recover from the economic crisis. They will all have been affected by these explosions, yet so far from Quebec. Some will have lost loved ones, others hope for a return of what was then called “the Switzerland of the Middle East”.

What happened to you ?

When I think of my grandmother (may her soul rest in peace), I remember her stories filled with the Lebanese sun, this soft warmth, this light reflecting on the cherry trees, the apple trees, the peach trees, the apricot trees, the olive trees. The smells of abundance, the laughter of those born in a land that God has blessed. Where East meets West, a crossroads of religions. There, where history has left its mark, that of the Phoenicians, but also of the conquerors.

I, who never knew the Lebanon of my grandmother, like millions of Lebanese expatriates, I cannot help noticing its gradual decline since the civil war of 1975: political instability, endemic corruption, poverty, social disparity , absence of the welfare state, etc. It must also be recognized that the neighbors are not easy. We will remember the Israeli attack of 2006 when a large part of the country was destroyed.

The fact remains that when your house is a real mess, you can only blame yourself.

It was John Paul II who compared Lebanon to the phoenix, the one rising from its ashes, thus symbolizing the resilience and capacity of this people to recover from hardships. A message of hope, well known to the Lebanese.

However, since the tragedy in the port of Beirut, the phoenix has been faltering. The Lebanese economy has collapsed, to such an extent that the Lebanese Deputy Prime Minister has declared that besides the state, the Central Bank of Lebanon is bankrupt.

In everyday life, the Lebanese have only one hour of electricity per day. They have to wait nearly 8 hours in front of the bakeries. Food is exorbitantly priced and the minimum wage is around $30 a month. And, as one misfortune does not come without another, on July 31, grain silos damaged by the explosions of 2020 collapsed following a fire.

The future will tell us if John Paul II was right...

1 Taiwan: Beijing deploys sanctions and military exercises 2 China: an attack in a kindergarten leaves three dead... 3 The perseverance of Charles Leblanc 4 Fishing on Lake Ontario aboard the Mr.T 5 Hide this word that I cannot see 6 The pope says he received as a "slap" the... 7 Report on the sunk Pierre-Laporte bridge to the media:... 8 Why does the CAQ want to kill the PQ? 9 Croix du Mont-Royal: Is Montreal ashamed? 10 Freedom Convoy: Poilievre's Troublesome Support 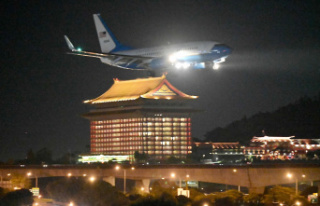