Bell customers without TV or internet are fed up

Two families from Saint-Gabriel-de-Valcartier deprived of internet, telephone and TV since the storm of December 23, 12 days ago, denounce the Bell service, which failed them twice and carried them from one employee to another, they lament. 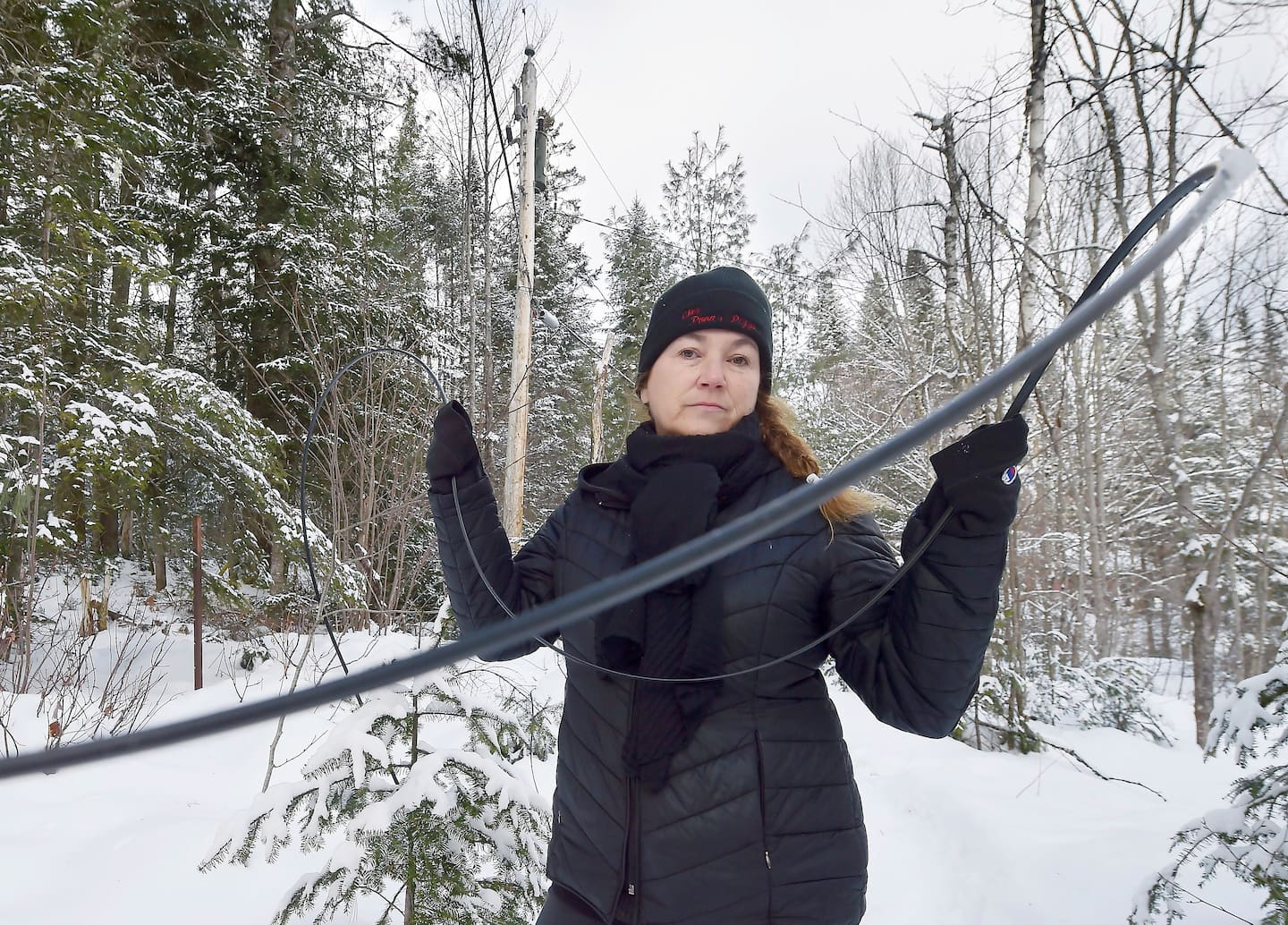 Two families from Saint-Gabriel-de-Valcartier deprived of internet, telephone and TV since the storm of December 23, 12 days ago, denounce the Bell service, which failed them twice and carried them from one employee to another, they lament.

Residences on Redmond Road are isolated from the rest of the world due to Hydro-Quebec work that damaged Bell network poles on December 28.

The owners Marie-Christine Jobin and her neighbor Mario Tremblay have tried to multiply requests to the telecommunications company to be reconnected, but without success.

"Our calls fall into the void [...] Every time we call them, it's as if it's the first time they hear about our story. I don't understand their way of doing things,” explains Mr. Tremblay.

Yet on December 31, the citizens, who also suffered the repercussions of the prolonged power outage, believed that their ordeal was going to end.

A Bell technician who had taken the trouble to take all the information on the service failure had to go on site, with a team, to carry out the major work. The employee also asked families to stay home to welcome them.

A situation that caused consternation at Marie-Christine Jobin, who saw her stay in the metropolis cut short for a missed appointment.

"We had a family dinner in Montreal on December 30 and then we came back at 2 a.m. to be there for [Bell's] meeting. We could have stayed with the children and grandchildren for a few more days, but no, we had to come back for nothing,” the grandmother says indignantly.

Also according to Ms. Jobin, on January 4, a similar situation occurred again. Bell employees stood the two families up, and they waited all day.

“I canceled a medical appointment to wait for them. There was no one there, and at 4 p.m. we called back and were told: yes, the technician is on his way for 6 p.m., but we never saw him,” she said.

On Saturday January 7, a technician finally showed up, but without any information about the work to be done. He could only see the damage not having the equipment to carry out the work, reveal the Tremblay and Jobin clans.

The two families affected recognize that damage can occur, but it is the management of the crisis that they denounce.

A management that has had an impact in their personal and professional lives.

“All of our vacations are scrapped. All the time we had saved to dedicate to starting our business is delayed,” says Ms. Jobin.

His neighbor who is an engineer has also seen his activities be disrupted, even canceled. "I was supposed to start working from home last Thursday. Of course, there are financial losses, ”says Mario Tremblay.

He wants Bell to recognize his faults and reimburse his two customers for the days without service.

Yesterday, Le Journal tried to reach the Bell team, but got no response.

1 Boxing to get away from gangs 2 Left alone in the forest by a smuggler 3 Lions win, Seahawks head to playoffs 4 Bills win for Damar Hamlin 5 John Rahm wins the first tournament of the season 6 Cassandre Prosper: a 17-year-old Quebecer in the NCAA 7 Bacteria that contribute to cancer 8 They liberate 3D from glasses 9 10 habits to adopt in 2023 10 Tips for raising a down payment for a property 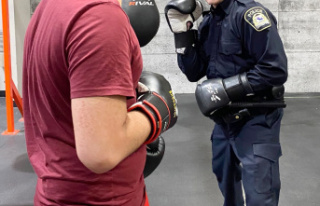 Boxing to get away from gangs