Benedict XVI's funeral will see thousands and thousands of the faithful converge on Rome. 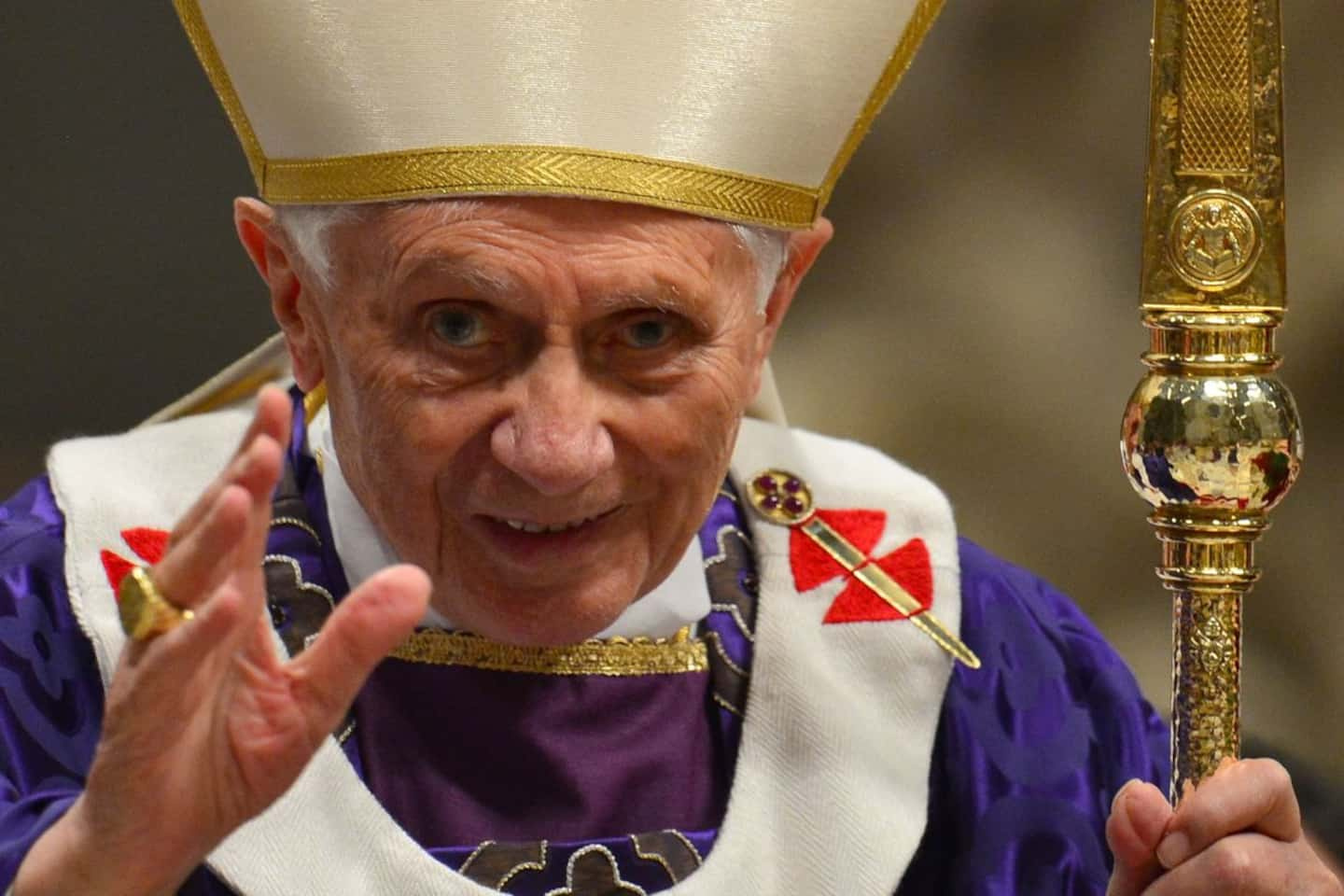 Benedict XVI's funeral will see thousands and thousands of the faithful converge on Rome.

The latter are attached to this philosopher pope who had nothing ordinary and had made the surprising choice to leave his functions, almost ten years ago, because he no longer felt capable of exercising them fully.

It will nonetheless have marked the recent history of Catholicism and Europe, especially since it was attached to the intimate, even existential, link forged by history between the two, and since the last half- century will have seen unraveling.

Benedict XVI was haunted by the dechristianization of Europe. Through it, he saw not only a loss of faith, but also a form of cultural collapse.

Because how can we understand the history, culture, literature or philosophy of Western civilization if we do not understand its Christian matrix? By becoming foreign to Christianity, the West became foreign to itself, worried Benedict XVI. Whether you are a believer or not, can you completely give him the wrong?

Besides, has there been known a single great civilization without a religious dimension? The fall of Christianity did not lead to the extinction of the sacred in our societies, but its dispersion into a thousand small compensatory religions, associated with “new spiritualities” reconnecting with the most primitive superstitions. It is not certain that we gain in exchange.

How to explain this fall, as brutal as it is rapid, on the scale of history, of Western Christianity? Without rejecting modernity, Benedict XVI wondered if the Church had not partly scuttled itself in recent decades, by renouncing some of its most sacred traditions. He had wanted to reconcile the Church with them, especially with her liturgy.

He was also intransigent in the face of sexual crimes in the Church, which he did not try to put into perspective, and denounced head-on.

In his Regensburg speech in 2006, he wanted to recall that faith and reason, far from being irreducibly opposed, mutually enlighten each other. Reason leads to the inexplicable mystery of existence, and to the possibility of faith, but whoever drowns in mystery without going through reason loses his head and chooses obscurantism.

In his speech to the Bernardins in 2008, he wondered what future we can attribute to a civilization that has become foreign to what he called the “question of God”. Benedict XVI noted that there are many of them today who want to defend the culture stemming from Christianity. He wondered, however, to what extent this culture could survive by cutting itself off from its spiritual roots.

As we have said, Benedict XVI left office and retired to a life of prayer. While the Church today is tempted to lose herself in social activism, as we see with Pope Francis, he thus recalled the importance of the interior life, of silence, of prayer, even.

He was, I believe, a magnificent pope. 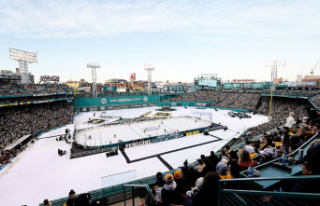 The cradle of hockey is tough!