The successful novelist Françoise Bourdin, one of the most widely read in France with more than 15 million books sold, died Sunday at the age of 70, the publishing group Editis announced on Monday to AFP. 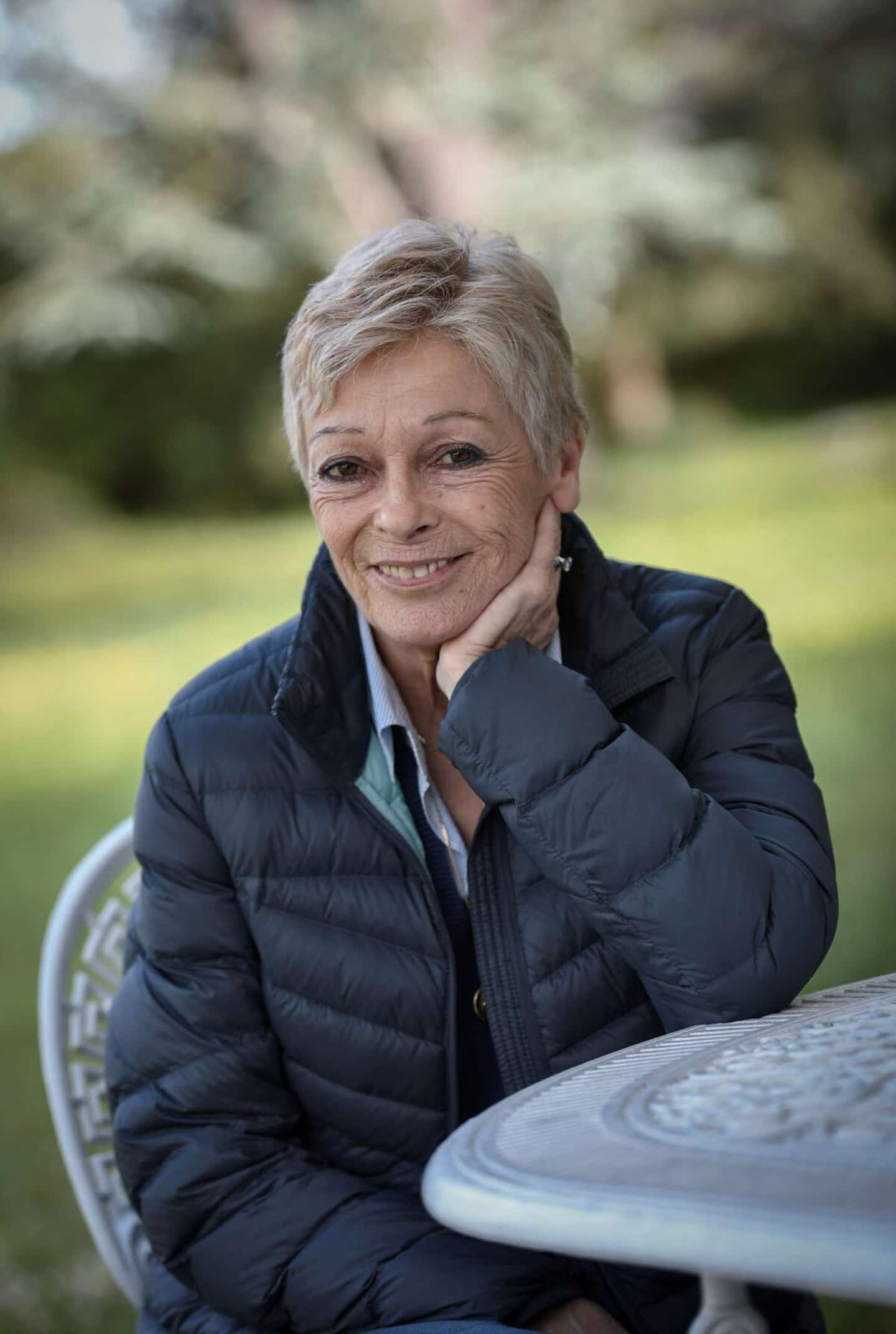 The successful novelist Françoise Bourdin, one of the most widely read in France with more than 15 million books sold, died Sunday at the age of 70, the publishing group Editis announced on Monday to AFP.

Unknown to the literary world, Françoise Bourdin is the author of nearly fifty books which have met with immense success, some of which have been adapted for television.

"I send my most sincere condolences to the family of Françoise Bourdin, to her two daughters, Fabienne and Frédérique, to her grandchildren, I am thinking of all the teams, from Belfond, from Plon and from Pocket, who have worked with her for so many years, as well as to her millions of loyal readers," said the group's chief executive, Michèle Benbunan, in a statement sent to AFP.

Often described as "popular", his work, which began in the 1970s, has remained in the shadow of that of Guillaume Musso, for example.

"There is a certain contempt for popular literature," she regretted in 2019 during an interview with AFP. “People who despise what I write have obviously never read a single paragraph of it. It's very unfair. It is a priori elitist”.

At the heart of his literary work? The family sagas.

She published her first novel, "The Wet Suns", in 1972 when she was not yet of age. A second novel, “De Vagues Herbes Jaunes”, appeared the following year and was adapted for television by Josée Dayan.

Up at dawn, the novelist, installed in a large Norman farmhouse in the Seine valley, not far from Giverny, stood immutably in front of her computer every morning to write.

"If the inspiration doesn't come, I'll go for a walk in the forest with my dogs," she said while her two four-legged companions, a Border Collie and a Beauceron, came to beg for a cuddle. More often than not, the inspiration was there.

Extremely productive, she published a novel a year, or even two.

1 The price of electricity rises 41% this Tuesday, up... 2 Seoul claims to have fired at North Korean drones... 3 Train derailment: Via Rail cancels Montreal-Toronto... 4 Power outage: what to do with the contents of your... 5 "One more night with him": the family of... 6 Ukrainian 'group of saboteurs' who were... 7 Boss of investigative site Bellingcat placed on wanted... 8 Boxing Day: after the storm, good deals 9 The streak of seven games on the road continues: it... 10 Oilers: Can Connor McDavid reach that surreal plateau? 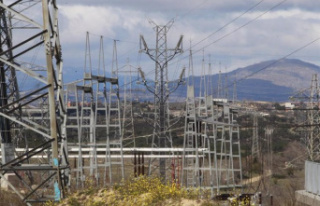 The price of electricity rises 41% this Tuesday, up...