Betrayed by his pendant: The “king of Xanax trafficking” will ask to be freed

The Montrealer who risks extradition to the United States where he is considered a mega Xanax trafficker on the dark web will try to be released pending further proceedings. 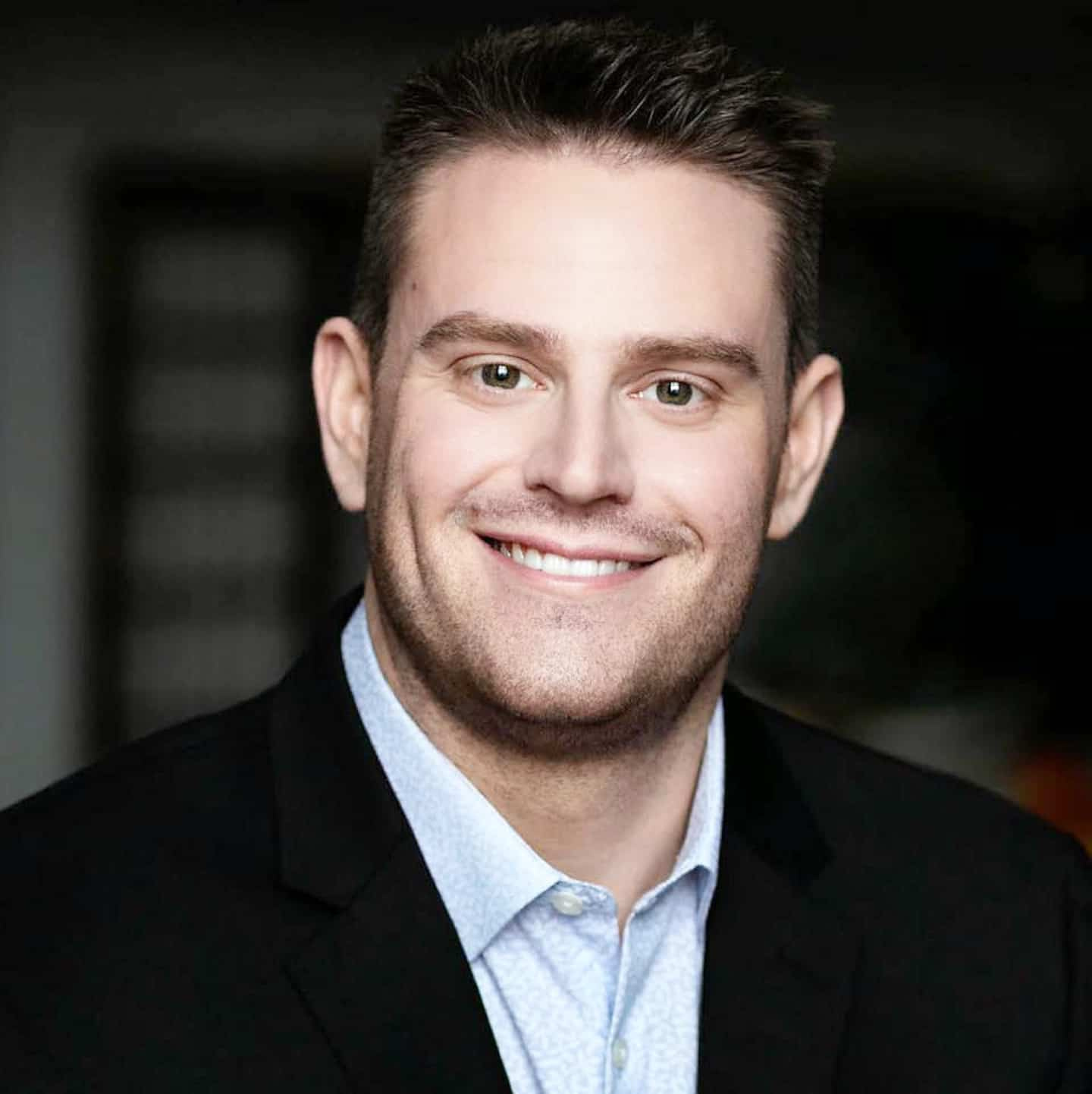 The Montrealer who risks extradition to the United States where he is considered a mega Xanax trafficker on the dark web will try to be released pending further proceedings.

• Read also: The United States wants to judge a Montrealer considered to be the king of Xanax trafficking

“We will do [to the federal Crown] a portrait of Alexandre Beaudry for his release, otherwise a request will be ready within two weeks,” said Me Debora de Thomasis, this Friday at the Montreal courthouse.

As Le Journal reported yesterday, Beaudry, 30, was arrested at his home last week following an extensive investigation by the Drug Enforcement Administration [DEA]. He now faces extradition to stand trial by Connecticut, which accuses him of being a mega-trafficker of counterfeit Xanax in the United States.

From March 2015 to July 2017, the Montrealer would have pocketed 6100 bitcoins only using the aliases AlpraKing, Quantik, and BenzoChems. At current prices, this represents the colossal sum of more than $161 million.

Other computer analyzes indicate that in total, he would have amassed up to 18,000 bitcoins through 22,000 transactions.

In a publication on the Reddit site, which the American authorities attribute to Alexandre Beaudry, the latter even boasted of being "responsible for the Xanax epidemic in America".

Betrayed by his necklace

But if the American authorities had their eye on Beaudry, they were missing a piece of the puzzle in order to be able to put him in the collar. However, it was found last May, after Beaudry was the victim of a home invasion at his luxurious condo in L'Île-des-Sœurs.

At that time, two men had broken into his home in order to obtain the password to a cryptocurrency wallet containing tens of millions of dollars. However, while examining the scene, the police found a pendant which made it possible to identify him.

"The pendant showed a symbol used by the alias AlpraKing in photos used to display drugs sold on the dark web," say US authorities in the extradition request for Alexandre Beaudry.

Arrested last week, Beaudry is currently detained at the Rivière-des-Prairies institution. And since then, he seems to have difficulty getting his medication.

“He told me that he did not receive them all, explained Me Claude Boucher. We manage to talk to him, but we are unable to meet him. »

Beaudry also had difficulty getting the evidence against him forwarded, added the experienced criminal lawyer.

Faced with this situation, Judge Éliane Perreault wanted to ensure that Beaudry could meet with her two lawyers, in order to be able to prepare the rest of the legal process, which will involve a request for release. US prosecutors fear that the accused will flee, because of the fortune he has amassed in bitcoins.

Beaudry will return to court in two weeks.

1 Hockey Canada: Gary Bettman wants to know more 2 Kent Hughes' son drafted by Kings 3 Marinated and smoked tofu wrap 4 Trip to the gourmet festivals! 5 Strawberry and rhubarb tart with no added refined... 6 Culinary events not to be missed 7 Replacement of Boris Johnson: the suitors come out... 8 NHL: the Canucks draft another … Elias Pettersson 9 Oilers: Duncan Keith won't return 10 A partner of the Fund involved in a "Ponzi fraud"? 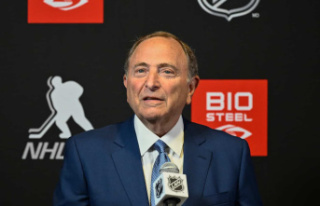