Between Poland, Los Angeles and Quebec

Sophie Nélisse participated in several events on the sidelines of the Formula 1 Grand Prix last weekend. 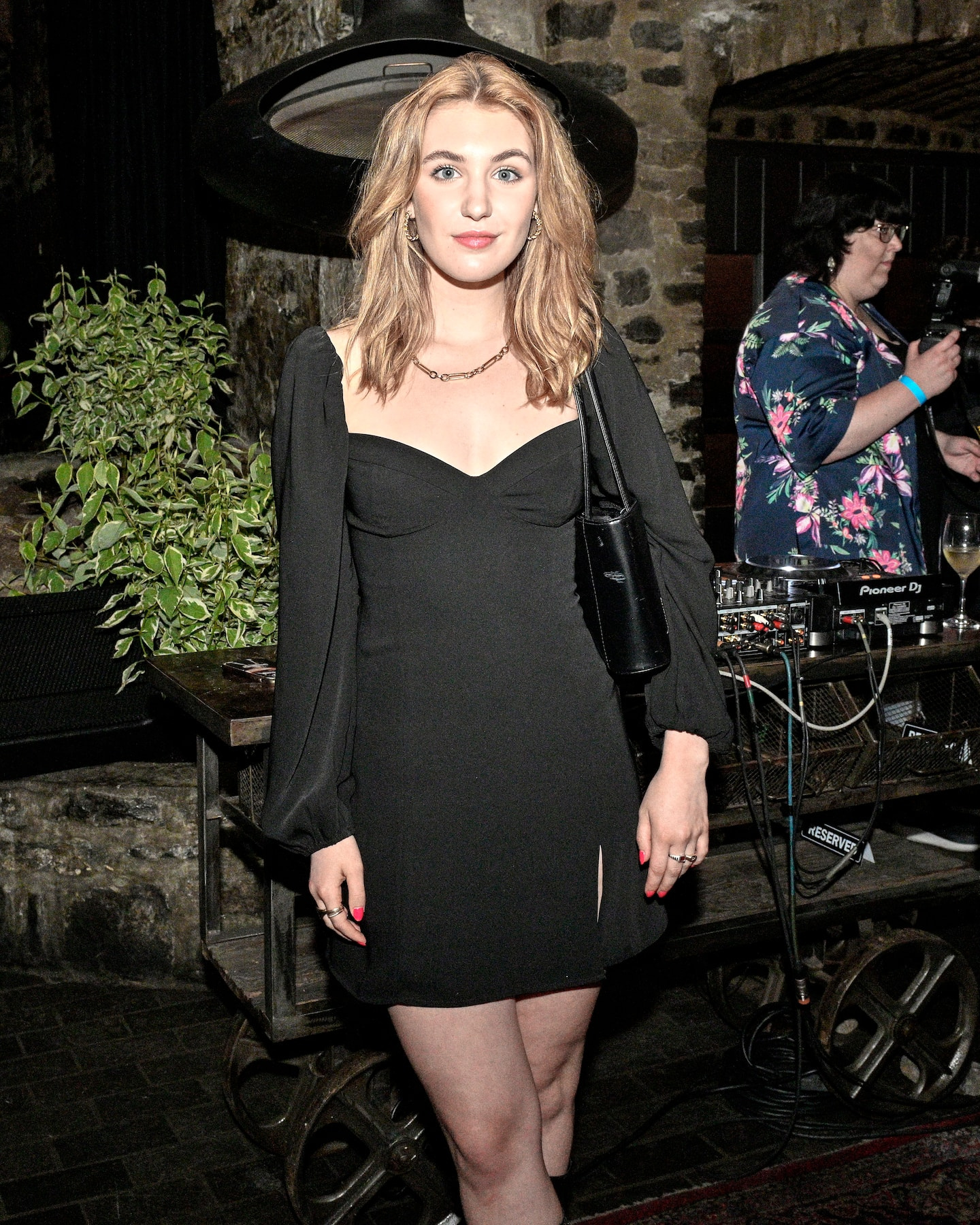 Sophie Nélisse participated in several events on the sidelines of the Formula 1 Grand Prix last weekend. The 22-year-old actress, who divides her time between Los Angeles and Montreal, took the opportunity to mention, on the red carpet, her participation in certain projects already completed and to come.

If the actress born in Windsor, Ontario arrived on the red carpet of the launch party of the Grand Prix festivities at the Auberge Saint-Gabriel with actor Joey Scarpellino, she wanted to silence all possible rumors.

"Joey, he's my best friend, nothing more," she explained, amused.

Towards Season 2 of Yellowjackets

For the one who spent most of the winter outside Montreal, the Grand Prix was the perfect opportunity to have a good time with her friends.

"It's fun to come back and see my friends again and even if it's quite a demanding weekend, which we sometimes forget. As I'm watching the F1 documentary on Netflix, I'm really into it right now and will be watching a race this weekend. »

The actress, who we notably saw in the American series Yellowjackets last year, admitted that she was surprised by the good reception and popularity of the series presented on the Crave platform.

"It worked more than I thought it was going to work," she said. I've been going back and forth to Los Angeles for a while and we're starting to shoot the second season in August. We look forward ! I got on so well with the girls, and they became friends. »

Yellowjackets is a bloody psychological drama following the adventures of a soccer team trying to survive in mysterious woods after their plane crashes.

The interpreter of the young Shauna Sheridan confides that his participation in this successful American series has opened several doors for him; for certain upcoming roles as well as for interviews in magazines from here and elsewhere.

Sophie Nélisse returned from Poland just a week ago where she had been filming for two months. She was chosen to play the title role in Louise Archambault's next film, Irena's Vow.

"The film is about the story of a real woman who saved Jews during the Second World War, explained the actress who shares the screen with British actor Dougray Scott (My Week with Marilyn, Mission impossible 2 ). I play this Polonaise and we tell the story of her life. »

This Canada-Poland production, with a budget of five million dollars, follows the life of Polish nurse Irene Gut Opdyke, who received the Righteous Among the Nations medal in 1982 for having shown courage remarkable in his attempt to rescue Polish Jews during World War II.

This medal is awarded to a non-Jewish person for risking their life, freedom and safety to save one or more Jews from death or deportation.

The film is scheduled for release in 2023.

1 To know the quality of your sleep, your watch will... 2 Misleading and stigmatizing: the name of monkeypox... 3 Google reveals how personal data is used on each app... 4 'Fake users' issue stalls Twitter takeover,... 5 Summer reading suggestions for our politicians 6 Inflation jumped 7.7% in Canada, a record since 1983 7 Passport crisis: a fiasco of the minister and her... 8 A recession is definitely a possibility, admits Fed... 9 Fixed mortgage rates are exploding 10 The controversial Trans Mountain pipeline, a financial... 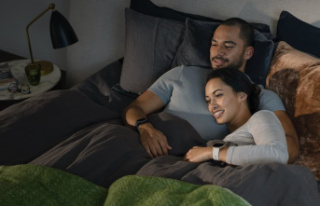 To know the quality of your sleep, your watch will...