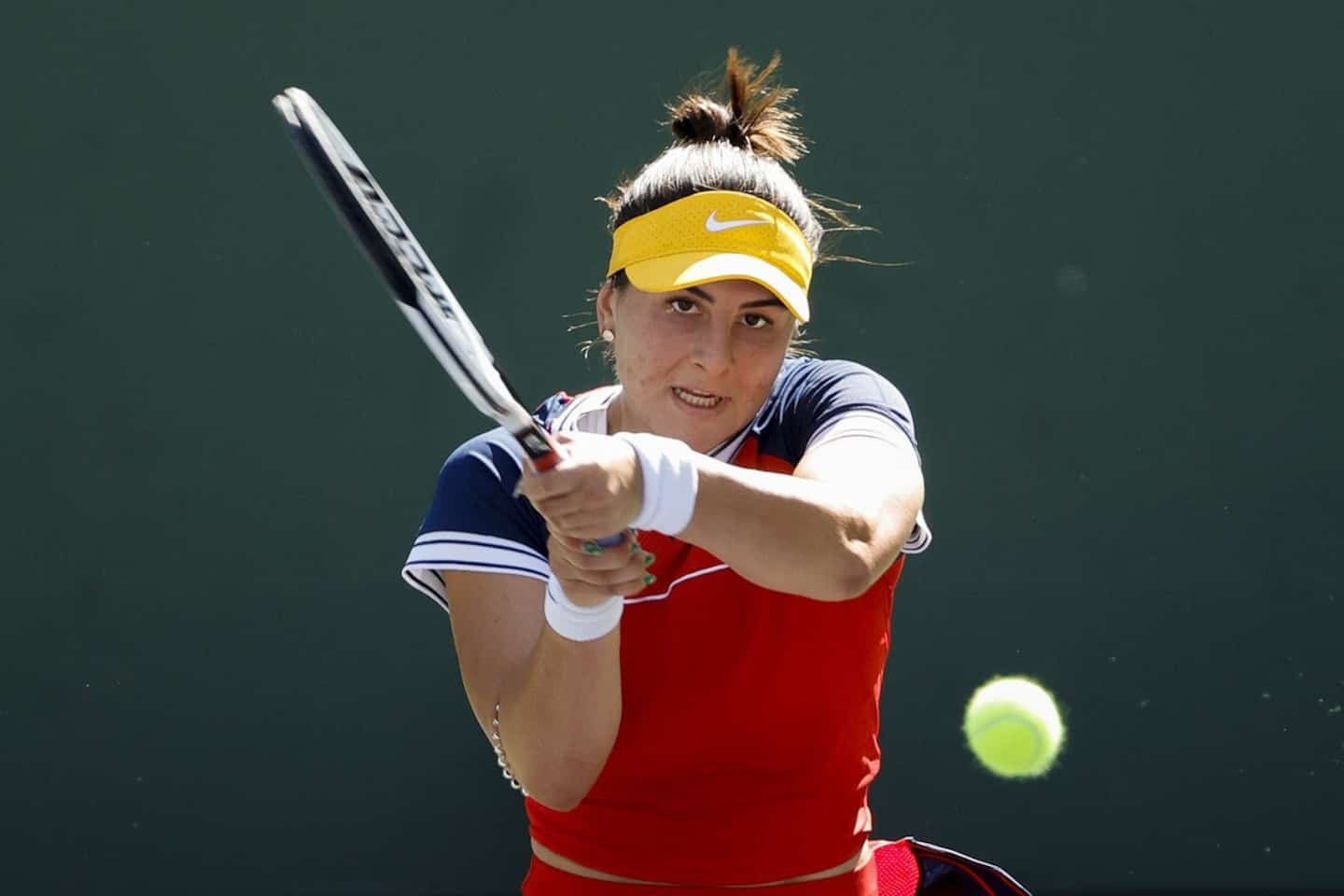 • Read also: The Laver Cup in Canada next year

• Read also: Coaching from the bleachers on trial

The 64th player in the world took 1h 22min to savor her third victory of the week in Germany. In the semi-finals, she will face Romanian Simona Halep, who defeated American Amanda Anisimova later in the day.

It is also the first time since the 2021 presentation of the Miami tournament that Andreescu has reached the four aces of a competition.

“It really means a lot, because I lived through difficult times. I persevered! To live a moment like this makes me realize how much it was worth it, ”said the representative of the maple leaf in an interview with the TSN network.

“I placed my serves very well and my second attempts had a lot of power, she analyzed. I don't think she won any points on my second serves in the second set."

In contrast, the loser won only 17.6% of the points played when she had the second balls in hand. The Ontarian also managed five breaks in six attempts and conceded two breaks.

Since arriving in Hamburg, she has not dropped a single set, which bodes well for the Wimbledon tournament which begins on Monday.

1 Another Manning approaches the NFL 2 The 2022 Vanier Cup at the home of the Mustangs 3 National Day show: an elated crowd in Montreal 4 Festive and successful: a National Day that exceeded... 5 TikTok releases its first album with its most viral... 6 An Instagrammer followed by 4.2 million fans takes... 7 Quebecers back on the Plains to celebrate Saint-Jean 8 Johnny Depp will tour with the Hollywood Vampires... 9 “Elvis”: fairground beast, stage beast, beast... 10 From the MétroStar gala to Artis to nothing? 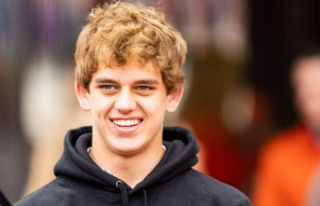 Another Manning approaches the NFL