Bianca Andreescu's objective for 2023 is clear

Canadian Bianca Andreescu has several goals in this 2023 season, but in the end, avoiding injuries and playing a full season is what she aims for. 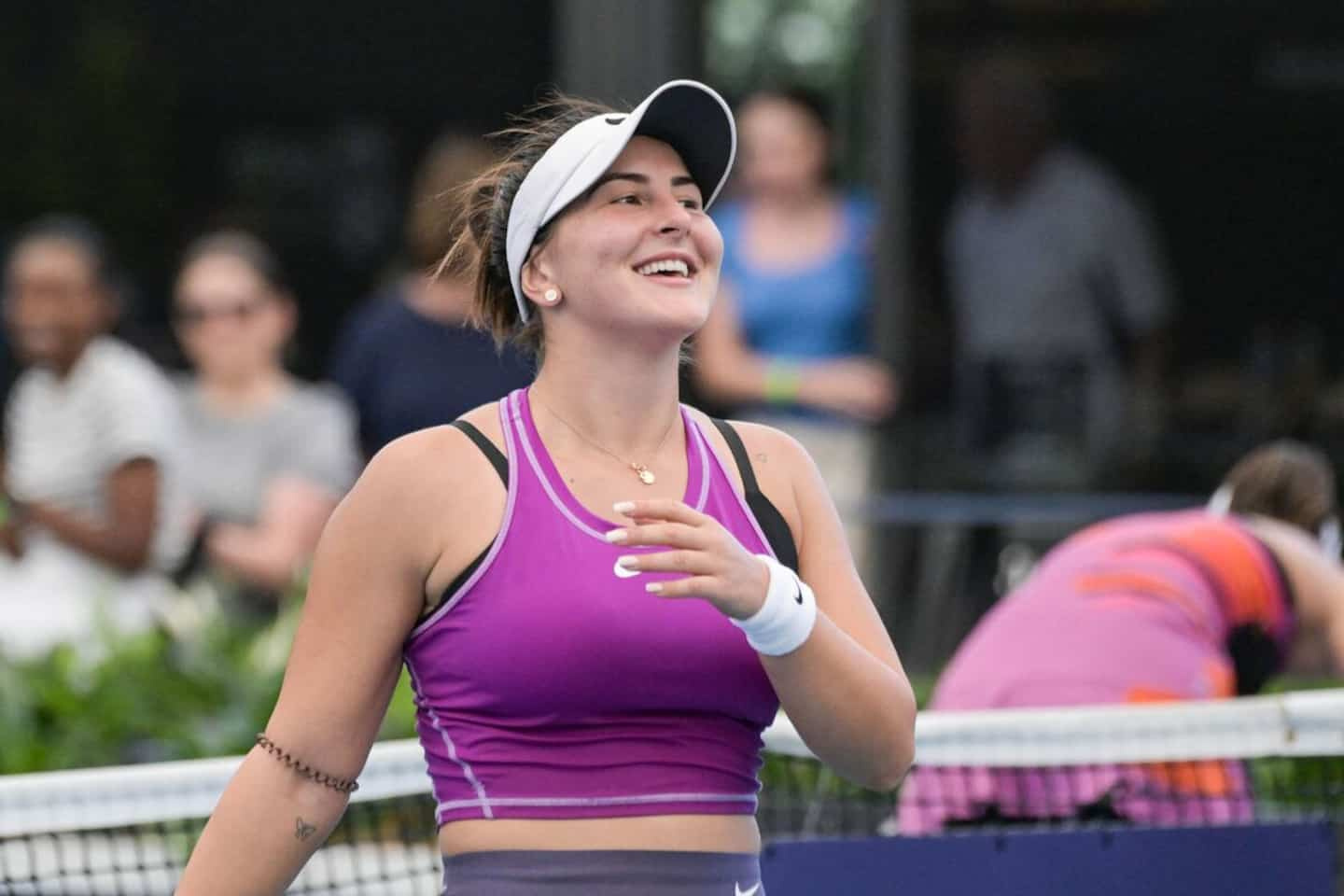 Canadian Bianca Andreescu has several goals in this 2023 season, but in the end, avoiding injuries and playing a full season is what she aims for.

• Read also – What 2023 has in store for us: Nadal's body, Djoko's resurgence and Felix's dreams

Andreescu has been plagued by physical glitches over the past few years and is currently ranked 46th in the world rankings.

“Another major [triumph] would be nice, as well as another 1000 [category tournament]. Basically, playing for the whole year, she told the WTA website during her preparation in Dubai while she took part in the World Tennis League earlier in December. Because I don't think I had a complete run to play all the tournaments I would have liked.

“I think that's the number one goal right now. And then break into the top 10 in the world, because I think I'm at that level.

Andreescu started her season well with a fine win over Spaniard Garbine Muguruza in the first round of the tournament in Adelaide, Australia on Saturday night (Australia Sunday).

So if Andreescu has question marks about her body's ability to withstand the harsh reality of the WTA Tour, she knows her head can.

“I hope that the start of the season can really allow me to know that I am at the level. But mentally, I know I am. I hope that the physical and tactical sides of my game can harmonize together.

Same fate for Bouchard and Pospisil

For her part, Quebecer Eugenie Bouchard, after winning her first round qualifying match for the Auckland tournament, withdrew for the second round of the qualifying phase.

The same result awaited Canadian Vasek Pospisil, in Adelaide, when he lost in three sets to Russian Roman Safiullin, 6-7 (5), 6-2, 6-3.

1 New Year's wishes: "We are lucky to live... 2 Owen Beck with Junior Team Canada 3 Filmed pushing a child on the rails 4 Foreign investors can no longer buy homes in Canada 5 Another year for Joe Pavelski in Dallas 6 Sunwing plans to repatriate all customers stranded... 7 The madness of Avatar 2 does not run out of steam... 8 Stuck in a Florida Ferris wheel for hours 9 [PHOTOS] Young people parade as bears in Romania 10 Caisse de dépôt named Investment Fund of the Year 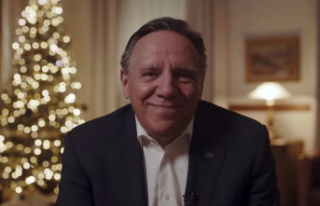