WASHINGTON | President Joe Biden on Tuesday paved the way for sanctions against governments that unjustly imprison Americans and ordered more detailed travel warnings after a series of high-profile detentions. 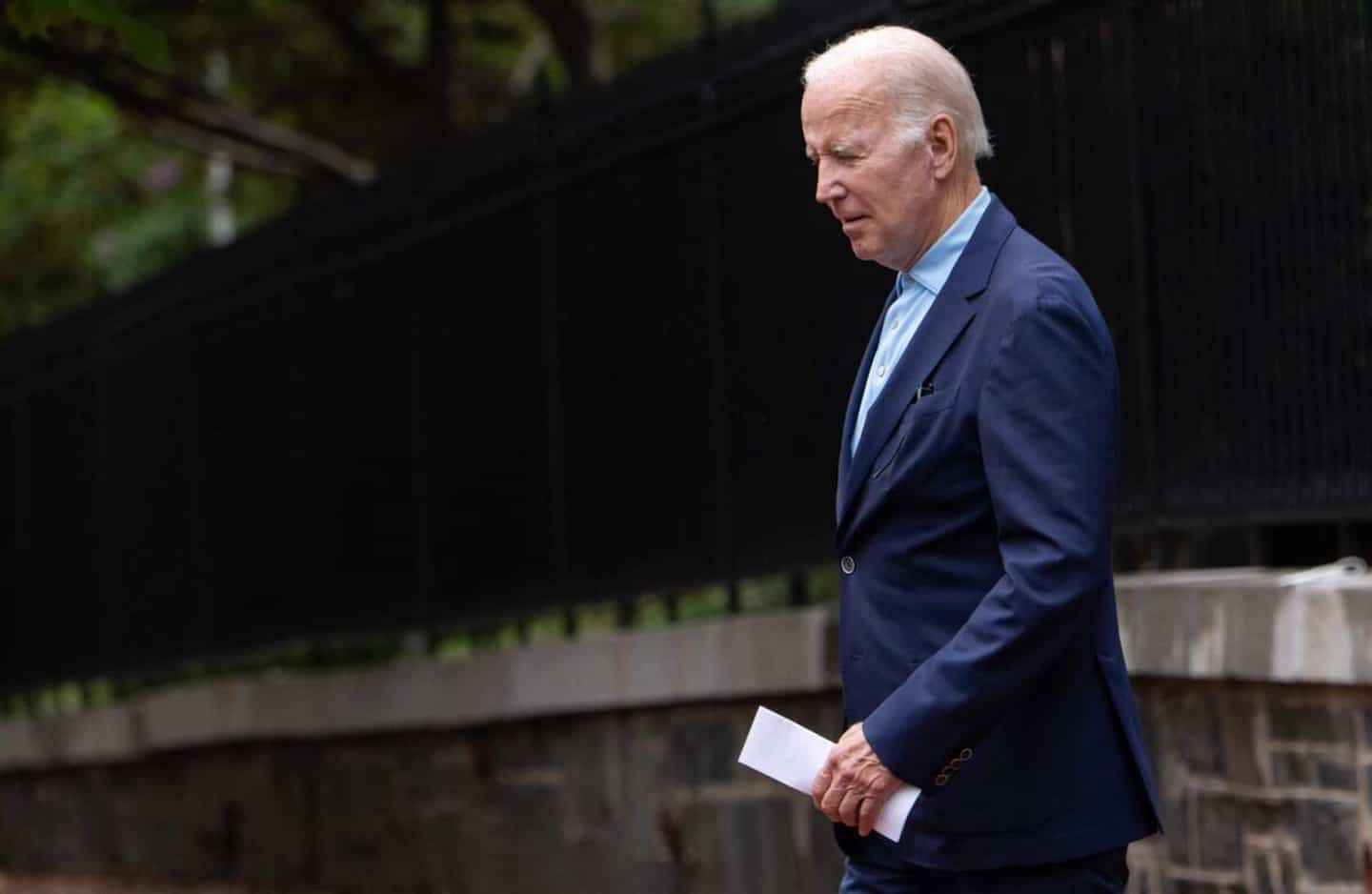 WASHINGTON | President Joe Biden on Tuesday paved the way for sanctions against governments that unjustly imprison Americans and ordered more detailed travel warnings after a series of high-profile detentions.

• Read also: Democrats are their own worst enemies

The move comes after widespread media coverage of the detention in Russia of star basketball player Brittney Griner, whose wife had accused Mr Biden of not doing enough to secure his release.

“Using sanctions doesn’t always get someone released, so we will be judicious and strategic in our use of that authority,” a US official told reporters on condition of anonymity.

"But it's the families of detainees who know the case of their loved ones best, and we intend to hear from them, hear their good ideas and listen to their recommendations," he said.

The State Department, in its travel advisories for Americans, will also begin to highlight in which countries there is a high risk of unjust detention.

The initial group of countries that will bear the “D” mark for detention risk will be China, Iran, Burma, North Korea, Russia and Venezuela, another official said.

Successive administrations have made the fate of prisoners and hostages a top priority.

Despite rising tensions over the war in Ukraine, the Biden administration in April arranged with Russia to trade Trevor Reed, an ex-Marine jailed for allegedly attacking police while drunk, for a pilot Russian convicted of drug trafficking.

In Iran, the Biden administration has insisted it cannot revive a languishing nuclear deal without the release of imprisoned Americans.

One of them, Siamak Namazi, a businessman convicted on charges he denies seeking to overthrow the clerical state, recently spoke from prison and urged Joe Biden to secure his freedom regardless of nuclear diplomacy.

At least eight Americans are being held in Venezuela, although two more were released in March after rare US contacts with President Nicolas Maduro, a left-wing leader considered illegitimate by Washington.

1 Ukraine: strike in Kramatorsk, the head of security... 2 Mysterious death of 21 young people in a bar: the... 3 Laval: they stole your vehicles from hotel parking... 4 CF Montreal sells its rights to a player 5 Stanley Cup: the Maple Leafs among the favorites 6 Cowboys Fringants singer diagnosed with prostate cancer 7 The Israeli army strikes a military site in the Gaza... 8 Three years in prison for filming Russian tanks 9 35 more deaths linked to COVID in Quebec 10 Hugo Houle wins the 16th stage of the Tour de France! 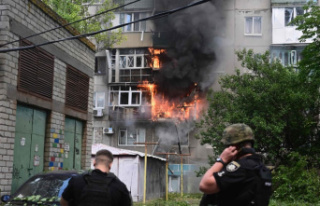 Ukraine: strike in Kramatorsk, the head of security...