The United States will "strengthen its military positioning in Europe" so that NATO can "respond to threats coming from all directions and in all domains: land, air and sea", said Wednesday to Madrid US President Joe Biden. 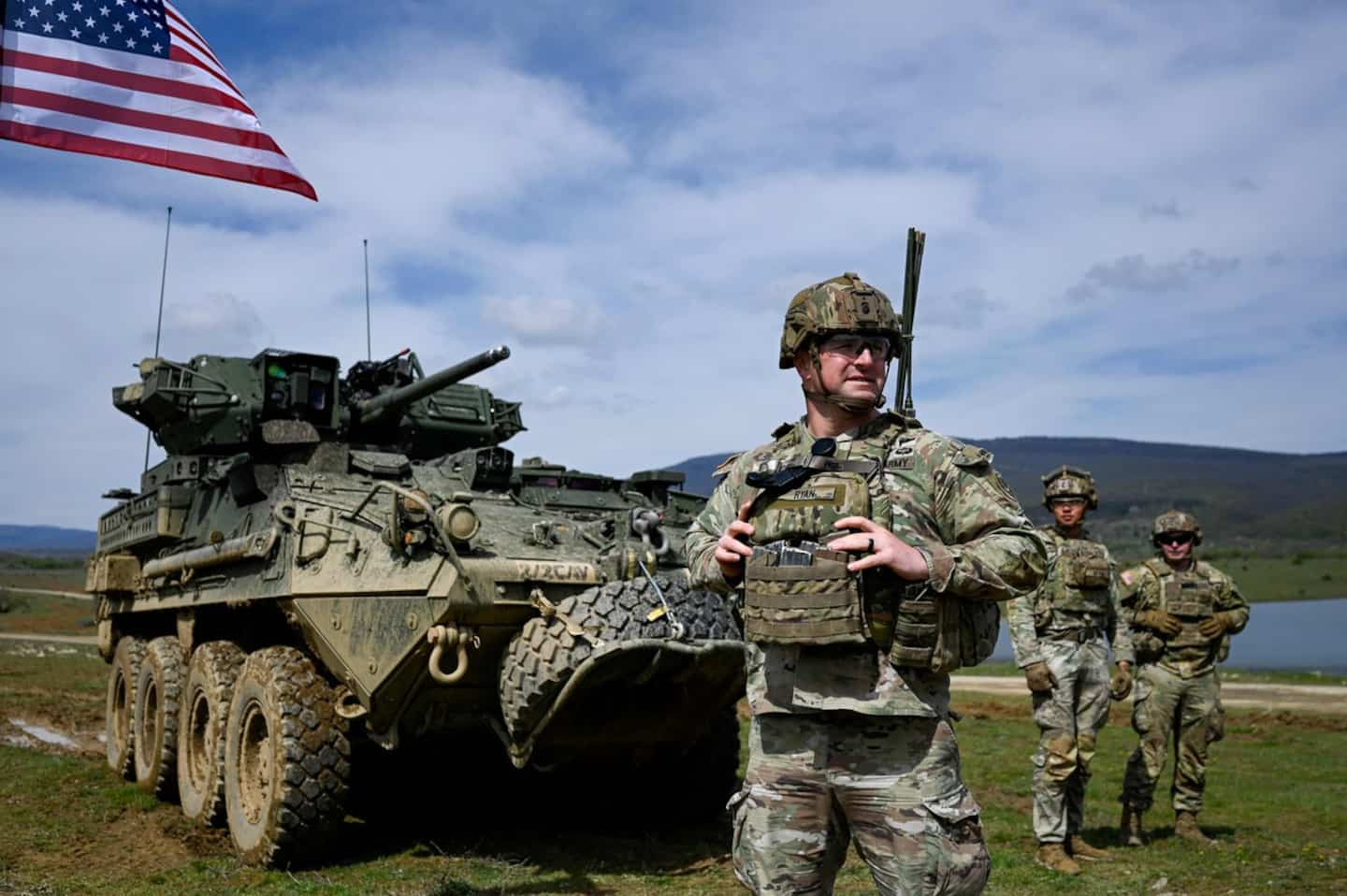 The United States will "strengthen its military positioning in Europe" so that NATO can "respond to threats coming from all directions and in all domains: land, air and sea", said Wednesday to Madrid US President Joe Biden.

At a "historical" Military Alliance summit, he said, he announced an increased presence of US military and capabilities in Spain, Poland, Romania, the Baltic States, the United Kingdom, Germany and Italy.

"We are there" and "we are proving that NATO is more necessary than ever," said the American president, alongside the organization's secretary general, Jens Stoltenberg.

In detail, he recalled that the United States had already deployed this year "20,000 additional soldiers in Europe to reinforce our lines in response to the aggressive initiatives of Russia".

Joe Biden then confirmed that Washington would increase the number of its destroyers at the Rota naval base in Spain from 4 to 6.

The first world power will also establish in Poland "a permanent headquarters of the 5th American army corps".

“We will maintain an additional brigade” made up of a total of 5,000 people, which will be based in Romania, also declared Joe Biden, and carry out “additional deployments in the Baltic States”.

"We are going to send two additional squadrons" of F-35 fighter planes to the United Kingdom and "position additional air defense capabilities" in Germany and Italy, the president also detailed during a short speech to the hurry.

Russian President Vladimir Putin "wanted a 'Finlandization' of Europe", that is to say an evolution of the member countries of the Alliance towards the position of neutrality which has historically been that of the Nordic country, but he obtains on the contrary a "" NATO " of Europe", welcomed Joe Biden.

Finland, historically non-aligned, and Sweden are in fact preparing to join NATO, after Turkey's veto was lifted on Tuesday evening, while the Alliance has shown almost flawless unity since the start of the war in Ukraine.

1 Crimea connected to occupied southern Ukraine by train... 2 Do Crypto Loyalty Programs Really Work? 3 France: moratorium on deportations of foreign students... 4 Shooting in Copenhagen: Alleged shooter has psychiatric... 5 China: start of the trial of a tycoon who had disappeared... 6 Val-Bélair: a 30-year-old missing since Friday 7 The reconstruction of Ukraine at the heart of an international... 8 Nuclear: Tehran criticizes Washington for a lack of... 9 Humans pass, their works remain 10 Sunshine while waiting for rain on Tuesday in southern... 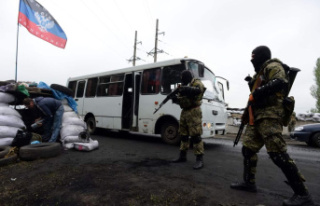