Biden hails Democratic advances on his plans for Congress

US President Joe Biden on Wednesday welcomed a major step towards congressional approval of his plans on health and the climate crisis, previously considered almost dead, after elected Democrats managed to agree. 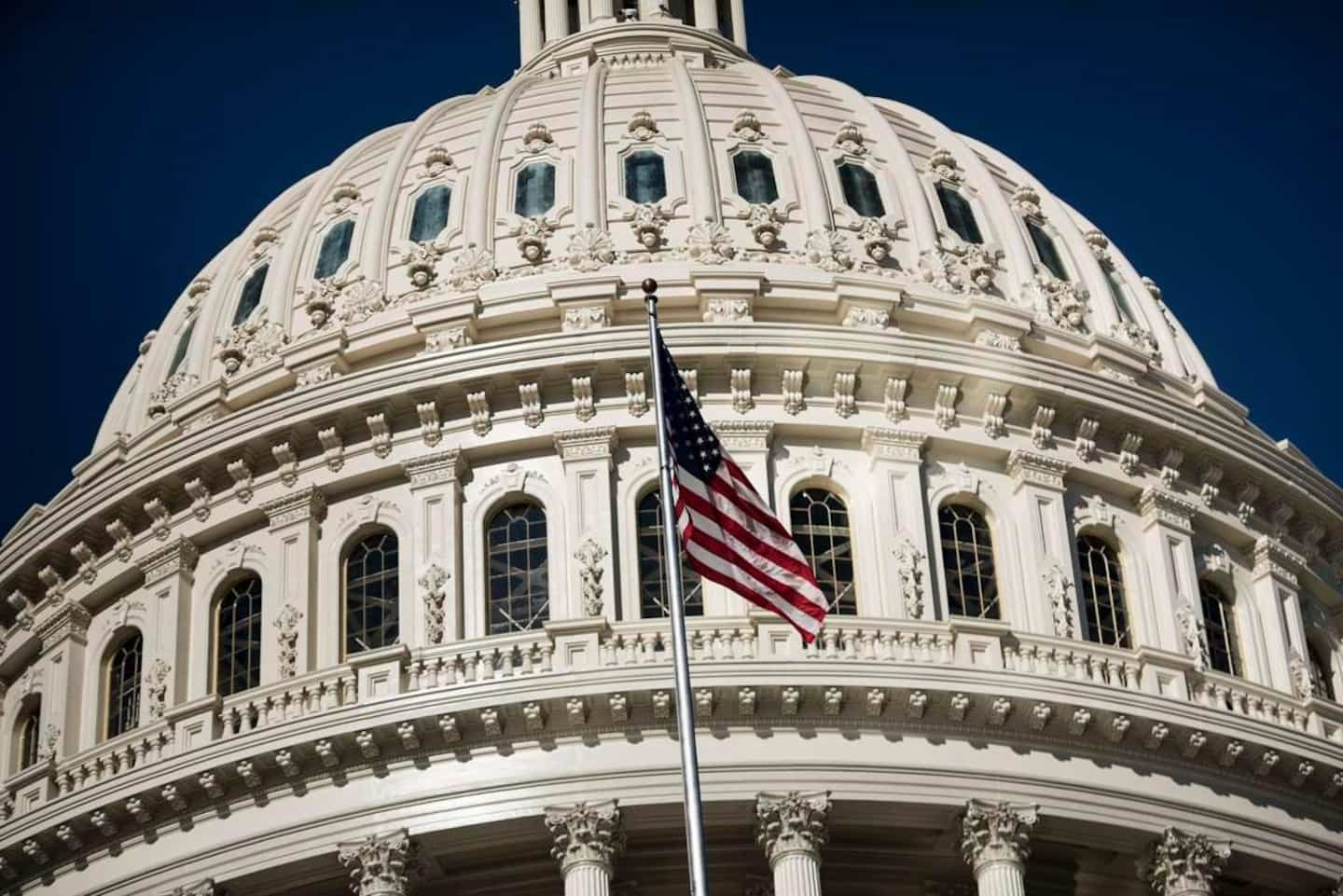 US President Joe Biden on Wednesday welcomed a major step towards congressional approval of his plans on health and the climate crisis, previously considered almost dead, after elected Democrats managed to agree.

• Read also: Joe Biden, recovered from COVID, back in the Oval Office

• Read also: Trump returns to Washington for the first time since leaving the White House

“These are the acts the American people have been waiting for. This addresses the issues of today -- significant health care costs and global inflation -- and (represents) investments in our energy security for the future,” Joe Biden said in a statement.

His opposition had in the past killed ambitious plans by Joe Biden due to the very narrow majority of Democrats in the Senate.

For the president, whose popularity has plunged since his election, the truce with Joe Manchin represents a boost ahead of November's midterm elections, in which the Democratic Party is expected to lose control of Congress to Republicans.

If passed, the legislation would see some $369 billion invested in green energy projects and climate initiatives, and $64 billion in state-level health spending.

In return, $739 billion in funding is to be raised, much of which would come from a 15% corporate tax rate.

Some additional $300 billion raised through the bill would go toward paying down the federal deficit.

The good news for the Democratic president comes as Congress moves closer to passing another of his priorities: a $52 billion fund to encourage U.S. production of semiconductors, at the heart of all modern electronics.

Funding for green energy “will create thousands of new jobs and lower energy costs in the future,” said Joe Biden.

“We will pay for all of this by asking big business to pay their fair share of taxes, with no tax increases for families earning less than $400,000 a year,” he added.

The president also thanked Joe Manchin, an often volatile partner in the Senate, for his "incredible effort."

“If adopted, this legislation will be historic, and I urge the Senate to move forward on this text as soon as possible, and that the House of Representatives also follow,” he said.

1 Pope's visit to Quebec: 9 months and already... 2 Valuable points at stake in Hamilton 3 Pope again apologizes to Indigenous people 4 A fire ravages nearly 1000 hectares in France 5 The Pope in Canada: omnipresent security in Quebec 6 Carrier and Roy cover themselves in gold on mountain... 7 A cooperative from here says niet to Russian fertilizers 8 Fitzgibbon hands out $80 million more 9 Intense scenes on the set of La meute 10 Clearing web data from your mobile browsers speeds... 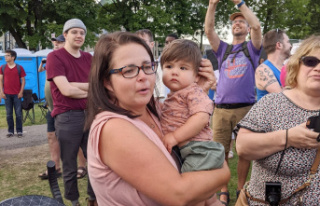