Biden offers himself some respite in Ohio, surrounded by the working class he loves

'There's nowhere else I'd rather be': President Joe Biden stopped by Ohio, a politically-watched Midwestern state on Wednesday to reconnect with the working-class electorate, on time where its popularity is weighed down by soaring prices. 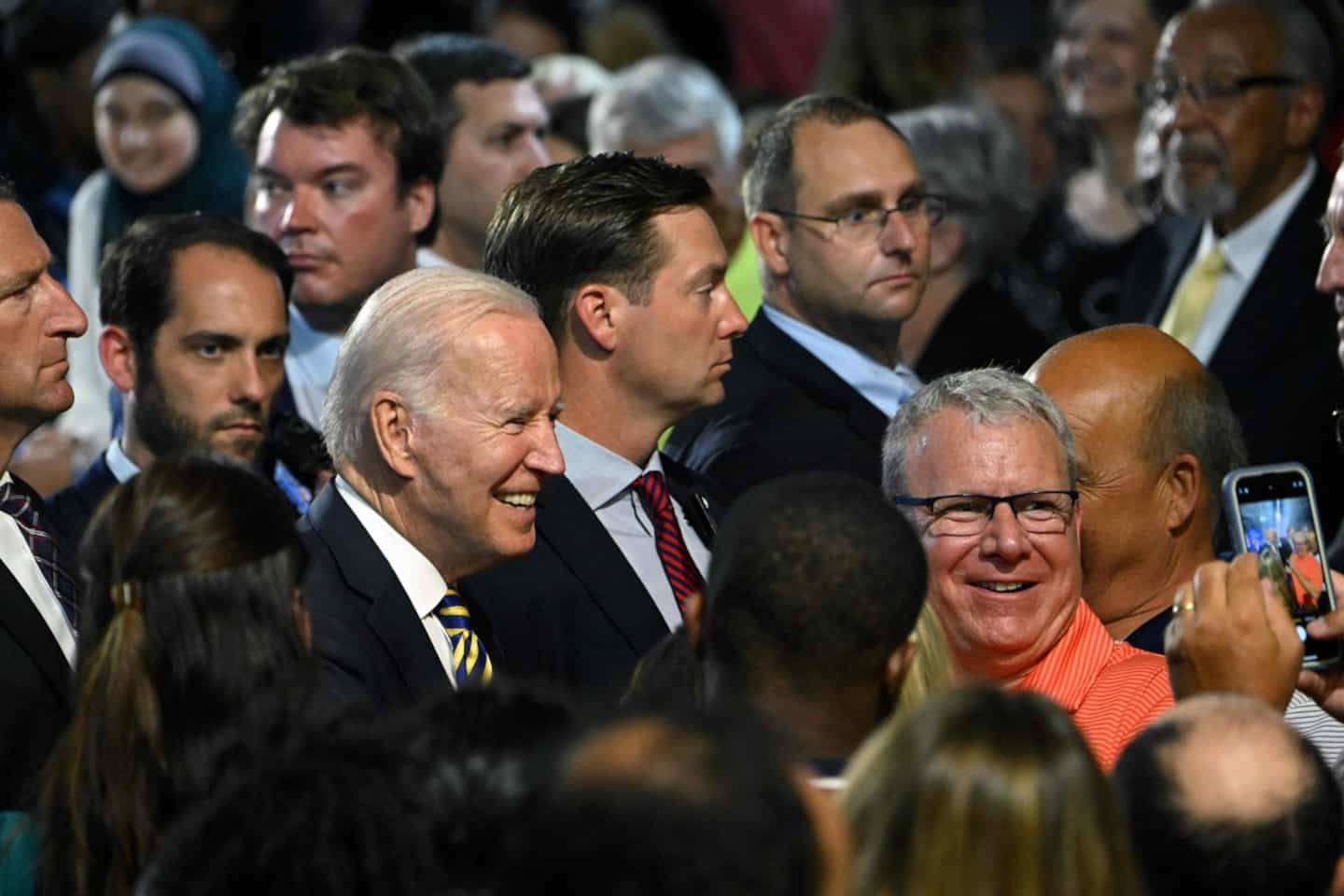 'There's nowhere else I'd rather be': President Joe Biden stopped by Ohio, a politically-watched Midwestern state on Wednesday to reconnect with the working-class electorate, on time where its popularity is weighed down by soaring prices.

• Read also: Will Biden succeed in finishing his first term?

• Read also: What is Garland waiting for to indict Trump?

The Democratic leader who campaigned on his proximity to the "blue collar" found in Cleveland a crowd that he likes, at a time when the annoyance among the progressives of his camp is felt in Washington on more subjects societal.

"There's no place I'd rather be than right here with the workers in this room, the workers who are building America," he said from this bastion of state manufacturing. States by presenting a program supposed to protect the pensions of "millions" of workers.

“I understand you, I hear you, and I will always support you,” promised the man who prides himself on his roots in Scranton, a working-class town in Pennsylvania.

Joe Biden is keen to give the impression of being on the move, close to the Americans, at a time when record inflation is eating away at purchasing power and threatening economic growth.

“Gasoline prices and inflation are up, pay slips and wages are down, and another leg of Biden's misfire tour won't help struggling families and small businesses” , criticized in a press release the president of the republican party, Ronna McDaniel.

The choice of Ohio, which the Democrat is visiting for the sixth time since the start of his presidency, is certainly not trivial, four months before the midterm legislative elections.

This trip also gives Joe Biden the opportunity to get out of the capital Washington, where the left wing of the Democratic Party is increasingly expressing its frustration at seeing the president powerless in the face of the cancellation of the right to abortion and the litany of shootings that mourn America.

"We simply cannot make promises, call people to vote, and then refuse to use our full powers," lawmaker Alexandria Ocasio-Cortez warned after the Supreme Court's decision to blast the right to abortion. “We still have time to fix this problem and to act, but we must be bold,” she pleaded.

In Cleveland, Joe Biden will also be about sixty kilometers from Akron, a small town which is demonstrating against the homicide of a black man, riddled with bullets by police last week, a painful reminder of the president's inability to do enact his major police reform promised after the death of George Floyd.

Progressives fear that posture will cost them dearly in November's midterm elections.

"You can't really win an election with a sticker that says, 'well, we can't do much, but the other side is much worse'", recently judged Senator Bernie Sanders, a great figure on the left. American.

The challenge, during this traditionally perilous election for the president's party, is to save the slim majority of Democrats in the American Congress.

The election of the future senator from Ohio, a position hitherto held by a Republican, is one that will be closely followed.

1 United States: a victim of sexual abuse can plead... 2 Alex Belzile hopes to return to the bosom of CH 3 Alouettes fire Jones; Maciocia will assume the interim 4 NHL Draft: Nathan Gaucher dreams of Montreal 5 Three contested Michael Jackson songs removed from... 6 Tax avoidance: the NDP calls for a special committee... 7 One in three chance of having a recession, according... 8 Up-and-coming pimp gets four years 9 FEQ: A Hawaiian on the Plains 10 An Alma author in three Scandinavian countries 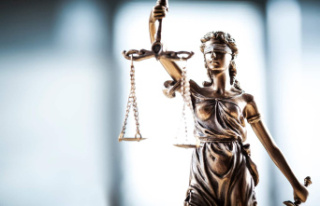 United States: a victim of sexual abuse can plead...