Some 200 migrants were deported to the Mexican city of Ciudad Juarez on Sunday, before US President Joe Biden set foot in Mexico for an official visit under the sign of record migration to the United States, AFP noted. 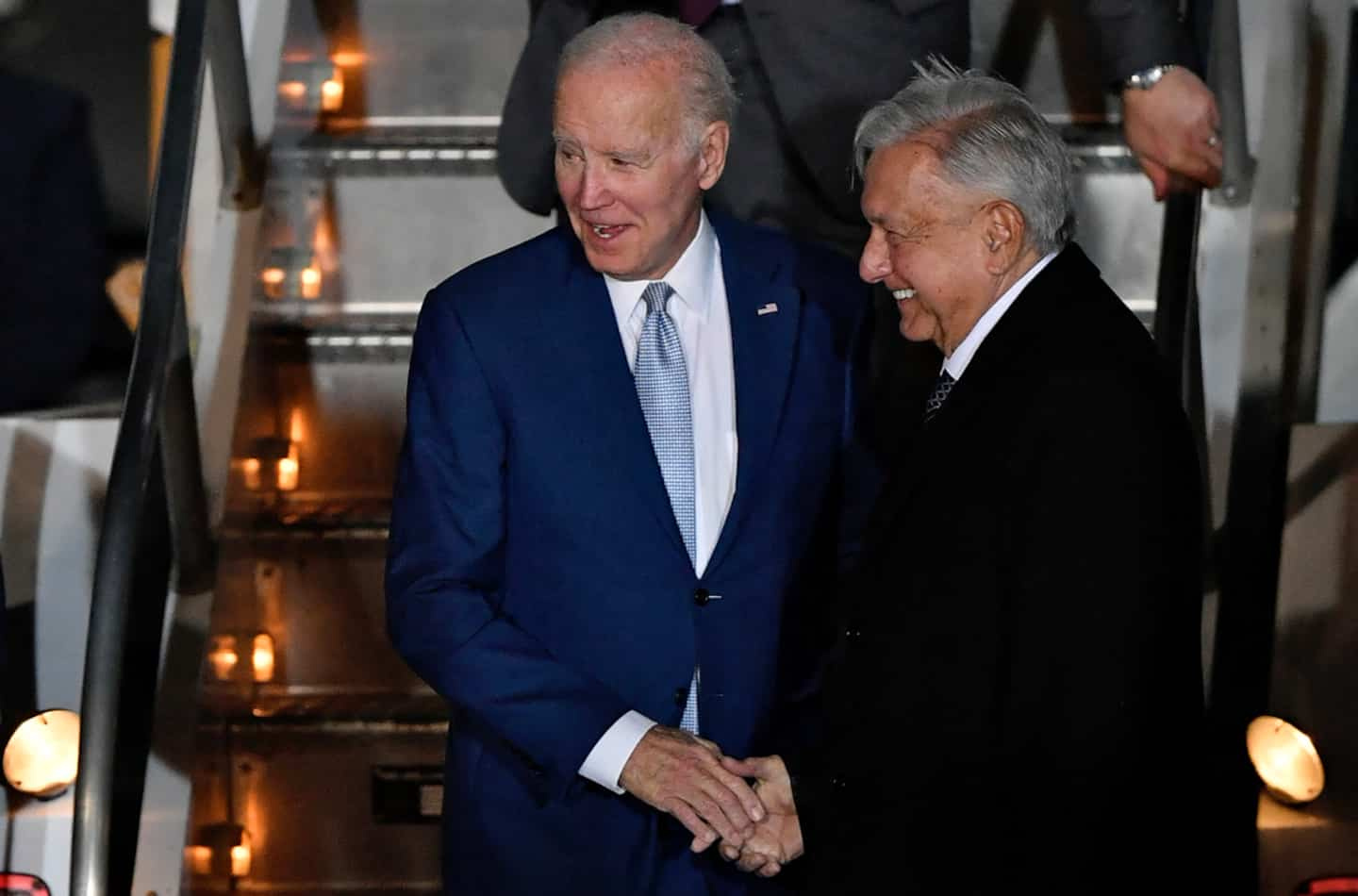 Some 200 migrants were deported to the Mexican city of Ciudad Juarez on Sunday, before US President Joe Biden set foot in Mexico for an official visit under the sign of record migration to the United States, AFP noted. .

“Let Biden wear his heart on his sleeve,” pleaded Venezuelan José David Meléndez, after being deported by US immigration services. "There are a lot of children who are separated from their families," exclaimed the 25-year-old.

This situation is daily in Ciudad Juarez and on other portions of the Mexican-American border, where the American president went for the first time in almost two years of mandate.

A line of Venezuelans, Cubans, Nicaraguans and Haitians, some with children in their arms, entered Mexican territory after crossing a bridge between the two countries, an AFP journalist noted from the river. Rio Bravo (called Rio Grande in the United States).

Mr. Meléndez said he was apprehended by Border Patrol members at a church where he had taken refuge with others.

"The border patrol agents came to hit us, make us run, point guns at us, point guns at minors, where are the human rights?" denounced the young man, dressed only in a sweater. despite the cold.

“People have the right to freedom, to a better life, it is impossible to live in our country,” said Cuban Lorenzo Escobar, 36, who after his expulsion received a 60-day residence permit in Mexico .

Erick Rodriguez, another deported Venezuelan, implored Mr. Biden to “accept them in his country so that we can […] have a job, help our families”.

He raised the possibility that the United States would only extend entry permits to allow them to then seek asylum in Canada.

Before arriving in Mexico City, Mr. Biden stopped in Texas in the border city of El Paso, one of the major gateways for migrants to the United States along the 3,100 km of common border.

In Mexico, the American president will discuss Monday with his Mexican counterpart, Andrés Manuel López Obrador, the migration crisis between the two countries.

1 Brazil: the places of power under control after the... 2 Covid in China: 90% of the inhabitants of a province... 3 Japan's prime minister on tour with allies in... 4 Gender parity on the boards of directors of Spanish... 5 The sales campaign will generate about 140,000 contracts,... 6 The Ibex 35 starts the week with a fall of 0.12% and... 7 Eight out of ten consumers believe that most businesses... 8 Luisa García appointed COO of LLYC and Luis Miguel... 9 Goldman Sachs will execute 3,200 layoffs this week,... 10 Volkswagen will distribute this Monday a special dividend... 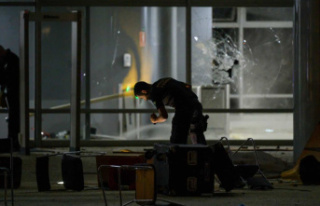 Brazil: the places of power under control after the...