Biden-Xi interview amid tensions over Taiwan and trade

WASHINGTON | US President Joe Biden and his Chinese counterpart Xi Jinping began their telephone conversation on Thursday, the White House said, but it remains to be seen whether this conversation will be able to defuse the growing tensions between the two countries over Taiwan and trade. 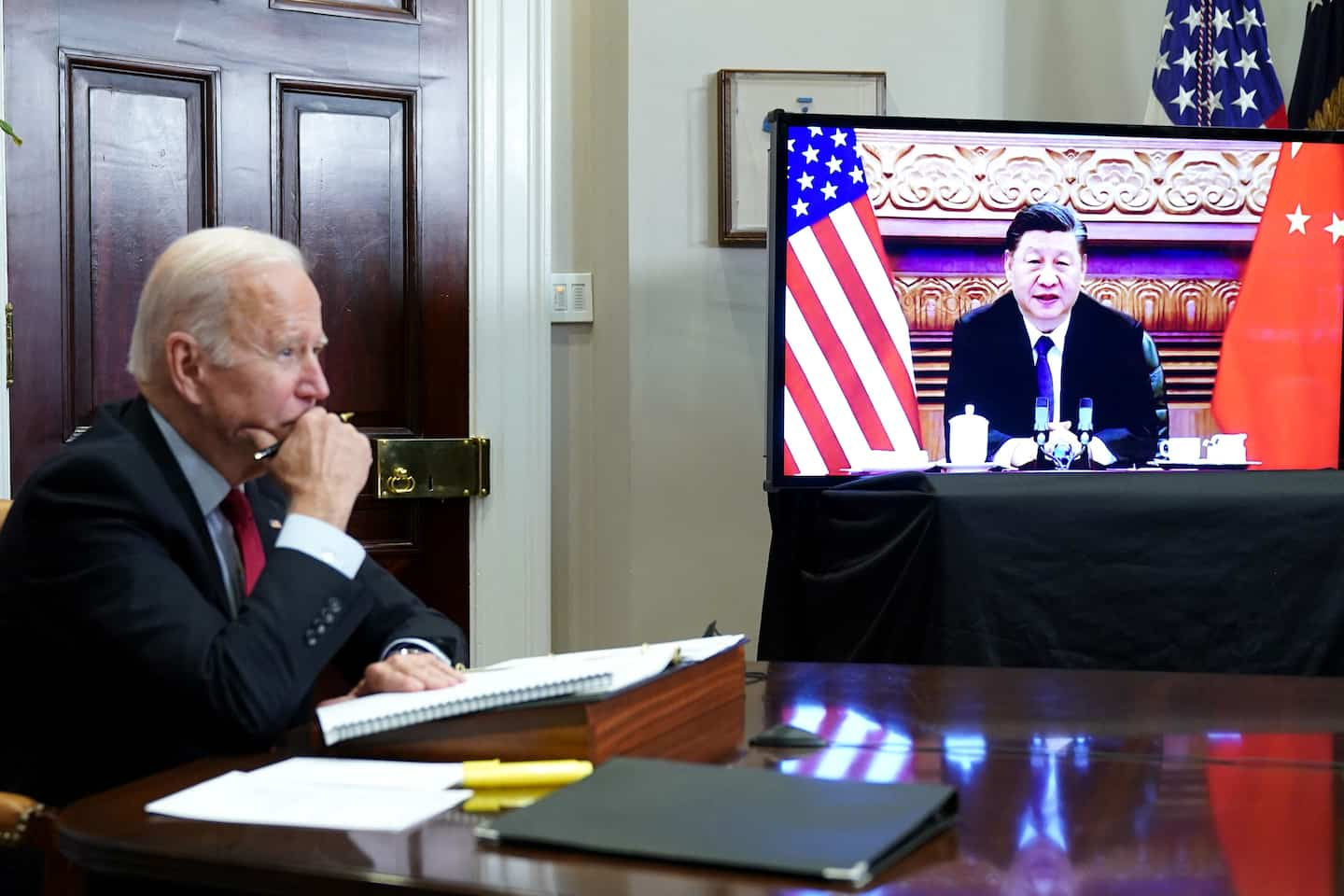 WASHINGTON | US President Joe Biden and his Chinese counterpart Xi Jinping began their telephone conversation on Thursday, the White House said, but it remains to be seen whether this conversation will be able to defuse the growing tensions between the two countries over Taiwan and trade.

• Read also: Biden could discuss tariffs with the Chinese president

It's the fifth virtual summit between the two officials since Mr. Biden became president a year and a half ago, but the mutual defiance between China and the United States is becoming harder to hide.

Beijing and Washington are already at odds over trade. The two world powers now oppose each other because of Taiwan.

"Tensions around China's aggressive and coercive behavior in the Indo-Pacific" will be on the agenda, said White House National Security Council spokesman John Kirby.

Latest reason for friction to date: a possible trip by the Speaker of the House of Representatives, Nancy Pelosi, to Taiwan.

China considers the island to be one of its historic provinces which it has yet to successfully reunite with the rest of the country.

Opposed to any initiative that would give the Taiwanese authorities international legitimacy, she is against any official contact between Taiwan and other states.

Although US officials travel to Taiwan frequently, Beijing sees a trip by Ms. Pelosi, one of the highest figures in the US state, as a major provocation.

Washington will have to “assume all the consequences” of this potential visit, which Ms. Pelosi has not yet confirmed, Beijing warned on Wednesday.

General Mark Milley, the US Chief of Staff, told the press that if Nancy Pelosi requested "military support" then he would "do whatever is necessary to ensure the safe conduct" of his affairs.

The tensions surrounding this trip are only part of the problem. US officials fear President Xi is mulling the use of force to impose control on Taiwan.

Once considered unlikely, an invasion, or some other form of military action, is increasingly seen by observers as possible.

Joe Biden's contradictory statements on Taiwan - he said in May the US would defend the island, before the White House insisted the policy of 'strategic ambiguity' had not changed - did not help.

Although the US president prides himself on a close relationship with Mr Xi, the pair have yet to see each other since he took office, largely due to Covid restrictions.

According to the White House, Mr. Biden's main goal is to establish "safeguards" for the two superpowers.

It is about avoiding open conflict despite their differences and geopolitical rivalry.

Mr Biden “wants to make sure” that “the lines of communication with President Xi are open on all issues, whether they are issues on which we agree or issues on which we have difficulty important, that they can always pick up the phone and talk frankly to each other," Kirby said.

Asked about Mr Biden's possible lifting of some of the 25% tariffs imposed on billions of dollars of Chinese goods by ex-President Donald Trump, the spokesperson said a decision has yet to be made. not been taken.

“We think (…) that the customs tariffs put in place by his predecessor were badly designed. We believe they have increased costs for American families and small businesses, as well as ranchers," he said, also referring to "China's harmful trade practices."

But “I have no decision to announce regarding tariffs from the President. He is working on it,” he concluded.

A statement will be released after the interview, the US executive said.

1 The Supreme Court rejects ENvironnement JEUnesse’s... 2 Little enthusiasm for the broadcasting of the papal... 3 Luc Wiseman guilty of sexually touching a minor 4 The first images of “Stat” unveiled 5 SMEs still struggling with inflation 6 An execution planned in the United States despite... 7 COVID-19: 13 new deaths in Quebec 8 Pope's visit: "We hope it will help reconciliation,... 9 Portugal keeps wearing a mask compulsory in transport 10 The Strolls pay tribute to Vettel 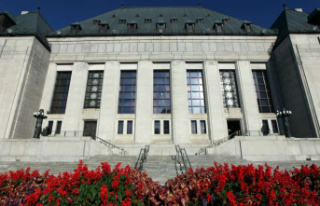