Big IQ bosses have never made so much money

The total compensation of the big bosses of Investissement Québec (IQ) jumped by more than 12% in 2021-2022, even if the performance of the Crown corporation fell markedly. 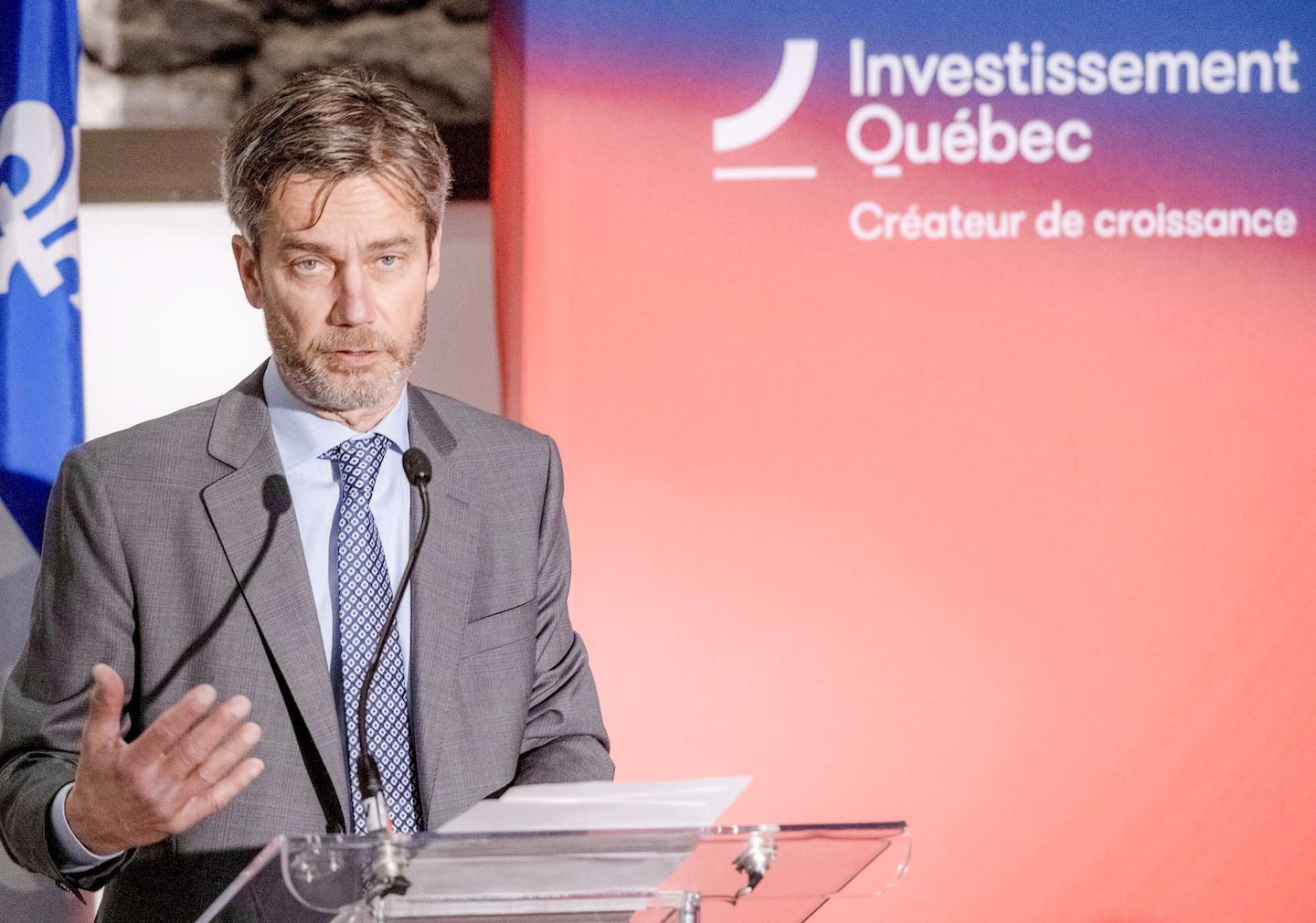 The total compensation of the big bosses of Investissement Québec (IQ) jumped by more than 12% in 2021-2022, even if the performance of the Crown corporation fell markedly.

IQ's six top executives together earned more than $4.6 million in the fiscal year that ended March 31. This is 12.3% more than the $4.1 million they received the previous year.

In a parliamentary committee in Quebec last month, Mr. LeBlanc had indicated that his compensation amounted to $650,000, but he failed to include the value of his pension plan, which reached nearly $250,000 in 2021-2022. For the first time, this year, IQ has decided to disclose this information that the Caisse de dépôt has been disclosing since 2019 and that listed companies have been communicating for more than a decade.

During the same period, the size of IQ's portfolio under management grew only 3.5% to $14.7 billion.

The Crown corporation recorded a return of 7.5% in 2021-2022. The previous year, it had posted a return of 25.1% which had notably benefited from significant recoveries in value after the fall of the markets in the spring of 2020.

in no rush to leave

Appointed head of IQ in April 2019, Guy LeBlanc also assured that he was in no hurry to leave.

“I have a level of stimulation that is at the ceiling, so I do not anticipate going back to retirement, he launched. […] I will leave my current job when my succession is ready and we have completed some of our strategic challenges, that is to say the increase in business productivity – we are going in the right direction, but we still have a backlog to make up with Ontario. Then there is a battery sector that I would like to see in place and announcements of investments in the green aluminum sector. » 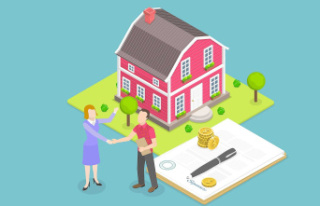 Real estate brokerage: the end of an aberration