Big show of the National Day of Quebec in Montreal: the artists rehearse

FouKi, Marie-Josée Lord, Les Louanges, Patrice Michaud, Michel Pagliaro, Kathia Rock, Jay Scott and Sarahmée rehearsed in front of the media, Tuesday, for the big show of the National Day of Quebec in Montreal, which will take place on 23 next June. 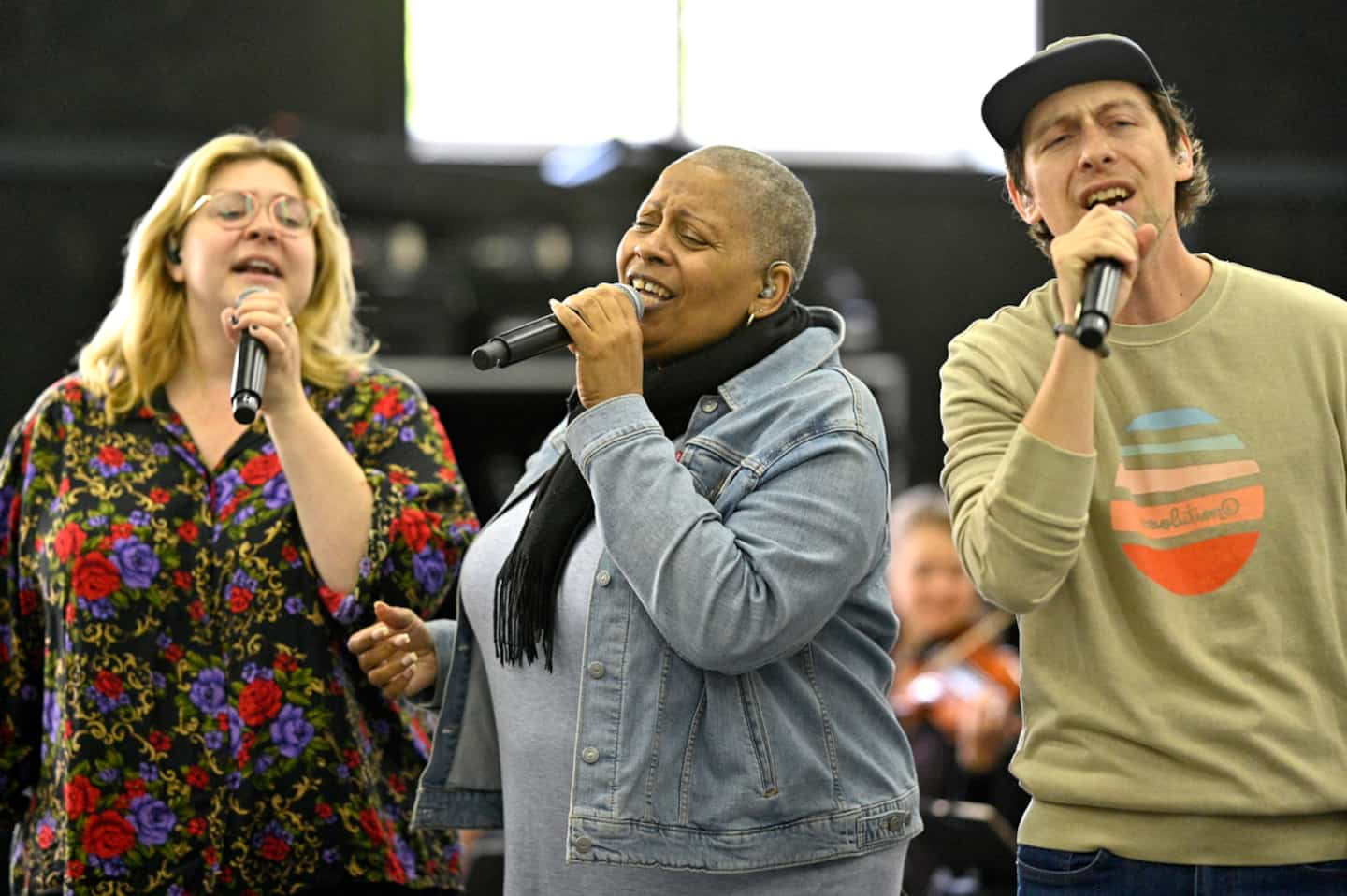 FouKi, Marie-Josée Lord, Les Louanges, Patrice Michaud, Michel Pagliaro, Kathia Rock, Jay Scott and Sarahmée rehearsed in front of the media, Tuesday, for the big show of the National Day of Quebec in Montreal, which will take place on 23 next June.

Pierre-Yves Lord, the host of the concert scheduled at the Place des Festivals, was also there during the rehearsals at the Showmédia studios. Only Roxane Bruneau, Alicia Moffet and Ariane Roy were missing, but the three singers will indeed be celebrating in just over a week.

Among the singers, there was also the talented Kim Richardson who took part in Tuesday's rehearsal.

The first notes of the June 23 concert will sound around 9 p.m., but the Quartier des Spectacles will come alive from 12:30 p.m. during the dress rehearsal. Artistic direction is provided by Clémence Aboussouan, Nathalie Gervais, Michel Sabourin and Pierre Séguin. The scenography is the work of Lüz Studio and the staging is by Pierre Séguin, who also does the TV recording. Finally, the musical direction is provided by Twenty-Nine, Julie Lamontagne and Tony Albino.

From 11 p.m. to midnight, after the big show, a surprise DJ will get the crowd dancing, accompanied by a brass band.

Note that the big Quebec National Day show in Montreal will be broadcast on June 24, at 8 p.m., by TVA and ICI Télé, as well as simultaneously on Cogeco Media's music stations (96.9 CKOI, Rythme, CIME and Planet). Finally, it will be available from June 25 on the TVA and ICI TOU.TV platforms.

1 Residential and commercial complex in Montreal: work... 2 Russia: opponent Alexei Navalny transferred to another... 3 New shortage in the United States: tampons 4 18 months in prison for a fraudster of elders 5 Université Laval: a tribute to Brian Mulroney 6 Bomb alert in Parliament: a senator complains to the... 7 Pilot projects: paramedics will be able to perform... 8 Brooks Koepka doesn't like the negative 9 John Gibson doesn't want to be traded 10 One more season with CH for Otto Leskinen 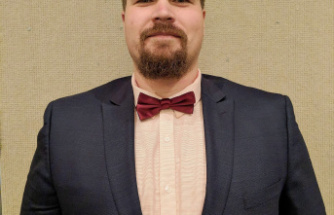 Absolution for sexual assault: the engineer loses his job 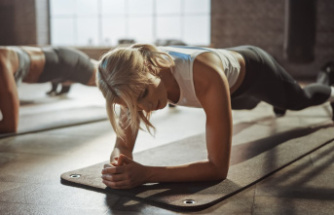 Exercising before sleep does not guarantee restful sleep 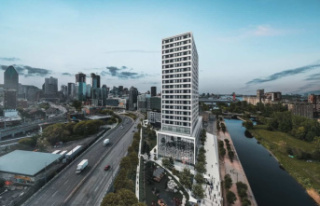