Bill C-11 would threaten freedom of expression, believes the MEI

The Montreal Economic Institute (IEDM) warned on Tuesday of the potential economic, cultural and legal consequences of Bill C-11, which would threaten freedom of expression. 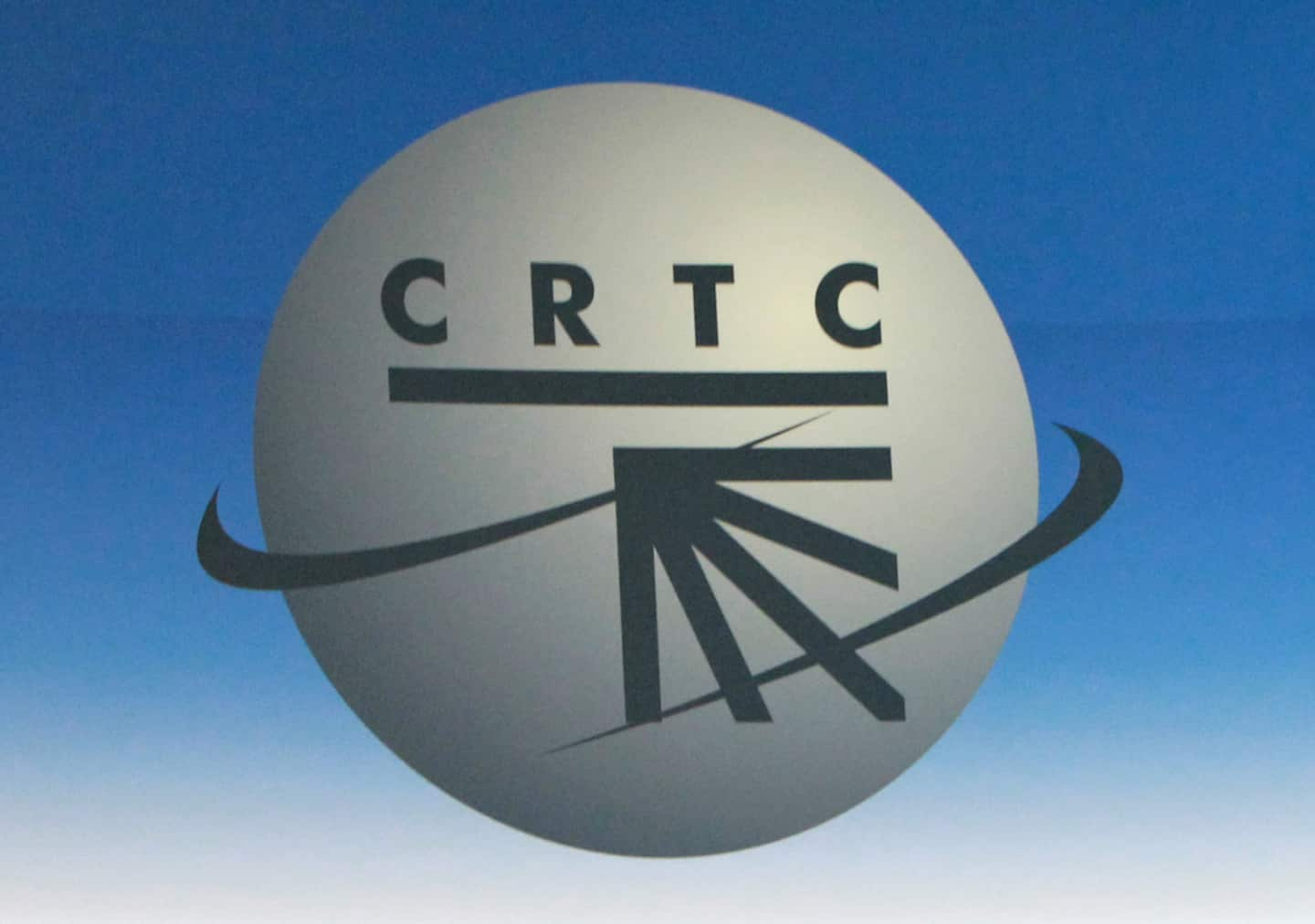 The Montreal Economic Institute (IEDM) warned on Tuesday of the potential economic, cultural and legal consequences of Bill C-11, which would threaten freedom of expression.

• Read also: Bill C-11: an opportunity to correct a “historic inequity”, according to PKP

• Read also: Bill C-11: a union pleads for a strengthening of the CRTC

The legislative text tabled in November gives the Canadian Radio-television and Telecommunications Commission (CRTC) a great deal of leeway, allowing it to indirectly control the content generated by individual users, believes the MEI.

“Bill C-11 seeks to correct blind spots in existing legislation and expand the empire of the CRTC. If adopted in its current form, Canadians could witness a massive bureaucratization of the most dynamic spaces for creation and expression of our time,” said Samuel Bachand, lawyer for LIS, in a press release.

The MEI believes that there is a great risk of tipping online broadcasting platforms and social media towards a highly regulated environment, if the bill is adopted in its current version.

“There are reasons to worry about the potentially harmful effects of installing a heavy state apparatus where freedom and the almost total absence of regulation have done wonders until now,” anticipated Mr. Bachand.

“If it really has no intention of regulating independent content uploaded by Canadian citizens, the government should amend the law and close this regulatory loophole before it is passed,” argued Gabriel Giguère, public policy analyst at the 'IEDM.

1 Britney Spears' ex-husband charged with harassment 2 A deaf-mute child stuck in a well for four days in... 3 The world is spending more and more on nuclear weapons 4 Serena Williams gives “appointment” to Wimbledon... 5 Halle tournament: it's difficult for Félix Auger-Aliassime 6 WHL playoffs: Canadian prospect Kaiden Guhle named... 7 Here is the F1 party calendar 8 Instagram wants to give parents more tools to monitor... 9 US Senate backed gun deal despite flaws 10 In Kyiv, a shelter for animal survivors of the war 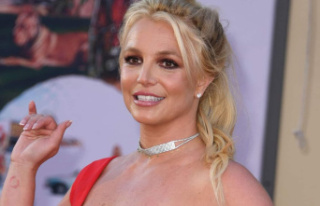