LOS ANGELES | Bill Cosby will appeal the jury verdict of a California court that found him guilty of sexually assaulting a 16-year-old girl in 1975, a spokesperson for the former American actor announced on Wednesday. 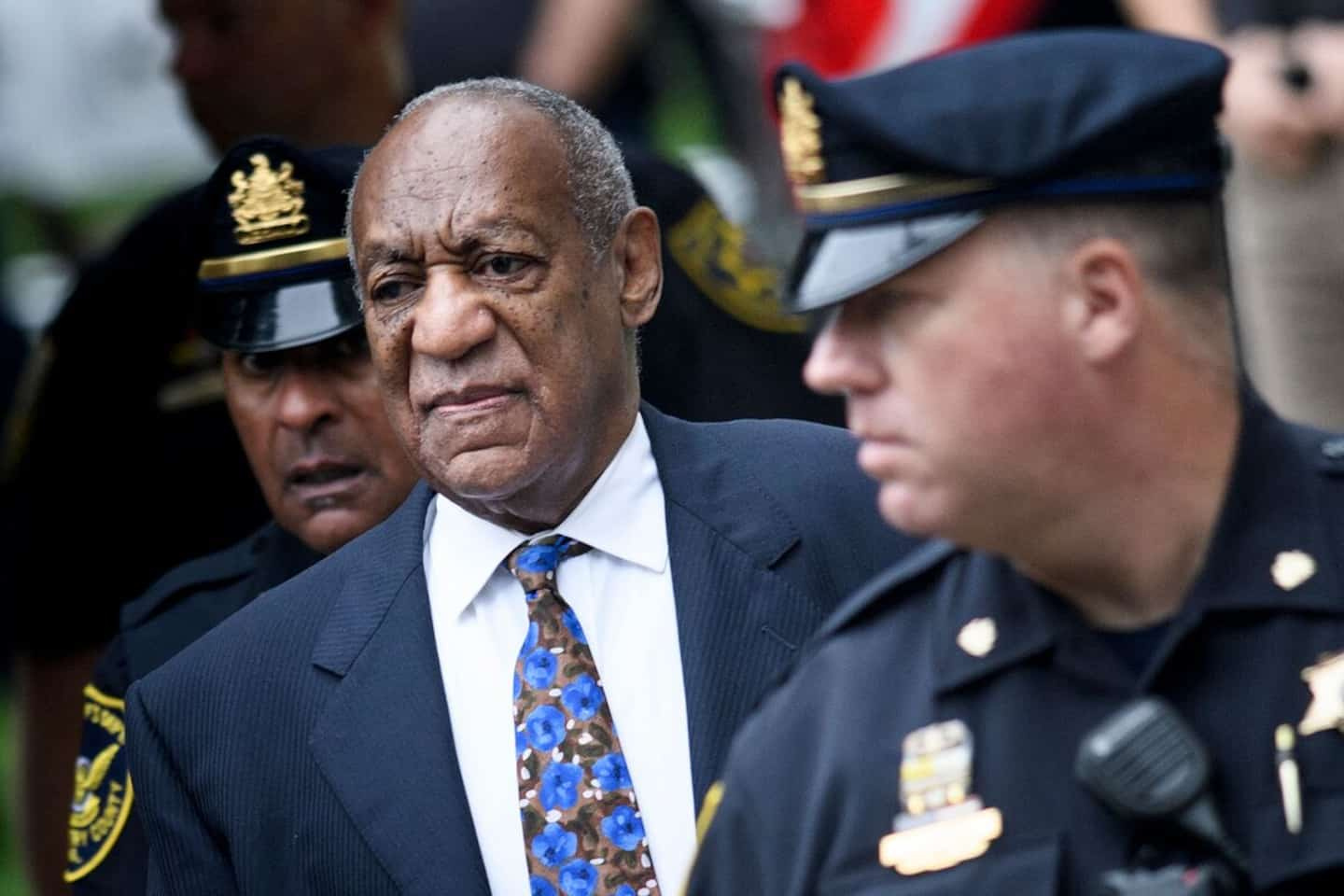 LOS ANGELES | Bill Cosby will appeal the jury verdict of a California court that found him guilty of sexually assaulting a 16-year-old girl in 1975, a spokesperson for the former American actor announced on Wednesday.

The fallen star of American television was ordered to pay $500,000 in damages.

This civil decision is the only valid conviction to date against the actor, now 84, who has been accused of various sexual assaults by dozens of women.

According to Variety magazine, a spokesperson for Bill Cosby called the decision a "stunning victory" for the actor, but insisted that the latter would appeal.

"The jurors decided to award a verdict of $500,000 for Judy Huth, but voted 9 to 3 not to award any punitive damages in favor of Ms. Huth," he continued.

During two weeks of hearings in a Santa Monica court, Judy Huth's defense claimed that the comedian, met on a film set, had made her drink a large quantity of alcohol before taking her to the Playboy Mansion of his friend Hugh Hefner and sexually assaulting him in a bedroom of the mansion, in Los Angeles.

No criminal proceedings were brought, as Judy Huth, now 64, filed a complaint in 2014 after the statute of limitations had expired.

In California, however, the law allows civil suits to be launched for adults who remember sexual assaults that occurred during their childhood, even if the statute of limitations has passed for years.

Judy Huth's lawyer, Gloria Allred, said the sum decided by the jury "proves that they believed her".

In total, about 60 women have publicly accused Bill Cosby of being a calculating sexual predator who used alcohol and sleeping pills to abuse his victims for decades.

The actor, who played for millions of Americans the ideal father in the series "Cosby Show" between 1984 and 1992, has always denied, assuring that the sexual relations were consensual.

1 Lara Fabian at the Videotron Center: a master class 2 Huron-Wendat culture under the stars 3 A special season of “Animal Refuge” on Vrai 4 Bill Cosby found guilty of sexually assaulting a teenage... 5 “Symphorien” lives again on stage and could even... 6 Baie-Comeau: cultural organizations come together... 7 The FEQ will salute the memory of Karim Ouellet 8 "All's well That ends well" 9 Between Poland, Los Angeles and Quebec 10 To know the quality of your sleep, your watch will... 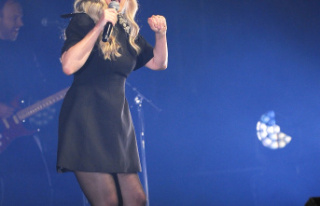 Lara Fabian at the Videotron Center: a master class