The legendary Bill Russell is no more. 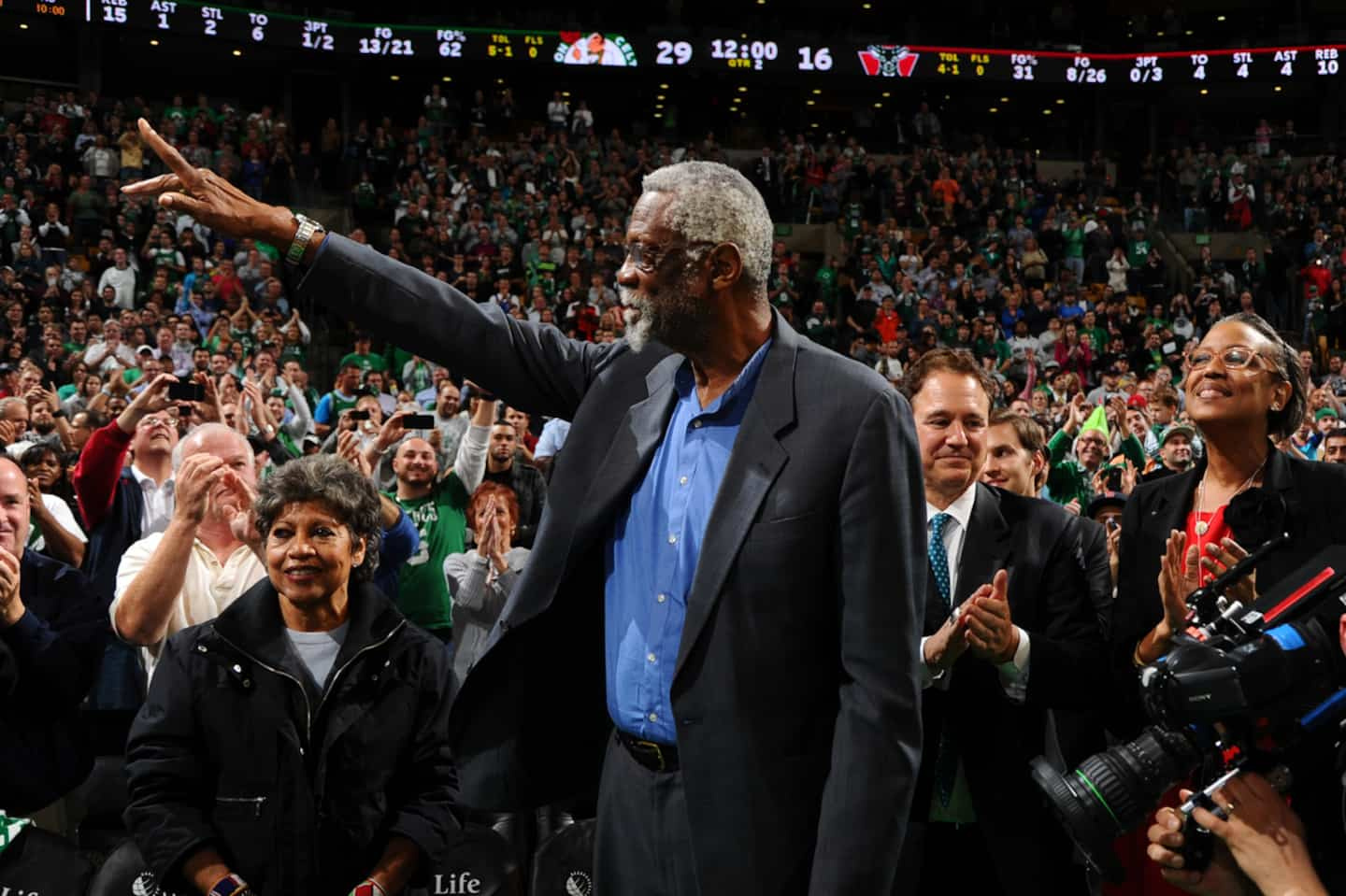 The legendary Bill Russell is no more. With the exception of Henri Richard, he is the only athlete in one of the main professional sports to boast of having won eleven championships. Unlike the "Pocket rocket", however, he achieved the feat despite his team's supporters.

I leave the endless discussions of determining the importance of his legacy as a player to the basketball specialists. Was he the greatest in history? He is certainly the one who has won the most often, but it is above all the context in which he reaches the top that interests me.

Sport and politics have always been associated as David Zirin pointed out in his Popular History of Sport in the United States (2017). He has also reserved a few pages for the famous player.

When Russell started with the Celtics, very few players of color were making a name for themselves in professional sports. There was indeed an Ali or a Jackie Robinson, but too few role models to guide an athlete who arrives in a city that has a troubled relationship with the racial question.

Yet the cradle of abolitionism in the United States in the 19th century, the city is also unfortunately known for its racist outbursts. The owners of the Celtics were decidedly more progressive than the supporters of the team. Russel has already said that he did not play for Boston, but for the Celtics.

If he has already faced racism in other cities on the circuit, the city of Cleveland handing him the keys to the city before refusing him entry to a hotel, never have the demonstrations been more brutal than what he faced in Boston.

Hero on the court and most valuable player, Bill Russell was the victim of vandals who ransacked his home before defecating on his bed. When he tried to leave the suburbs to settle in the beautiful neighborhoods, his future neighbors circulated a petition to prevent this move.

The star player will never be entitled to the treatment reserved for Bobby Orr, Larry Bird and Carl Yastremski. It's even amazing to remember that while the Celtics helped fill the stands in their road games, rarely home games sold out.

While insults, insults and humiliation are reserved for him, supporters and several media representatives even criticize the athlete for his coldness! Recognized for his generosity, an exemplary teammate, Russell waited until 2013 for the city to finally recognize an extraordinary contribution.

Since yesterday, we have been reminding of the contribution of this great player to the evolution of the defensive game in basketball and we are highlighting his qualities as a leader. We would be wrong not to recall that these exploits are accompanied by constant social involvement and that adversity was not lacking in a city that he has already described as a flea market of racism.

1 Greece: a mother prosecuted for triple infanticide 2 Justin Trudeau vacations in Costa Rica 3 No new deaths linked to COVID-19 in Quebec 4 Kim Clavel on his cloud 5 Commonwealth Games: Maude Charron gold medalist 6 Beyoncé replaces an offensive word towards people... 7 Breville Joule Oven Air Fryer Pro Review: Good enough... 8 More than 80 people in court after gang rape in South... 9 The end of the care of a child in a vegetative state... 10 Series of flights on Myrand: the SPVQ ensures to be... 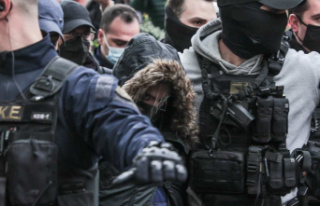