Singer Billie Eilish ventured into the world of perfume for the first time in November 2021 with Eilish N°1. 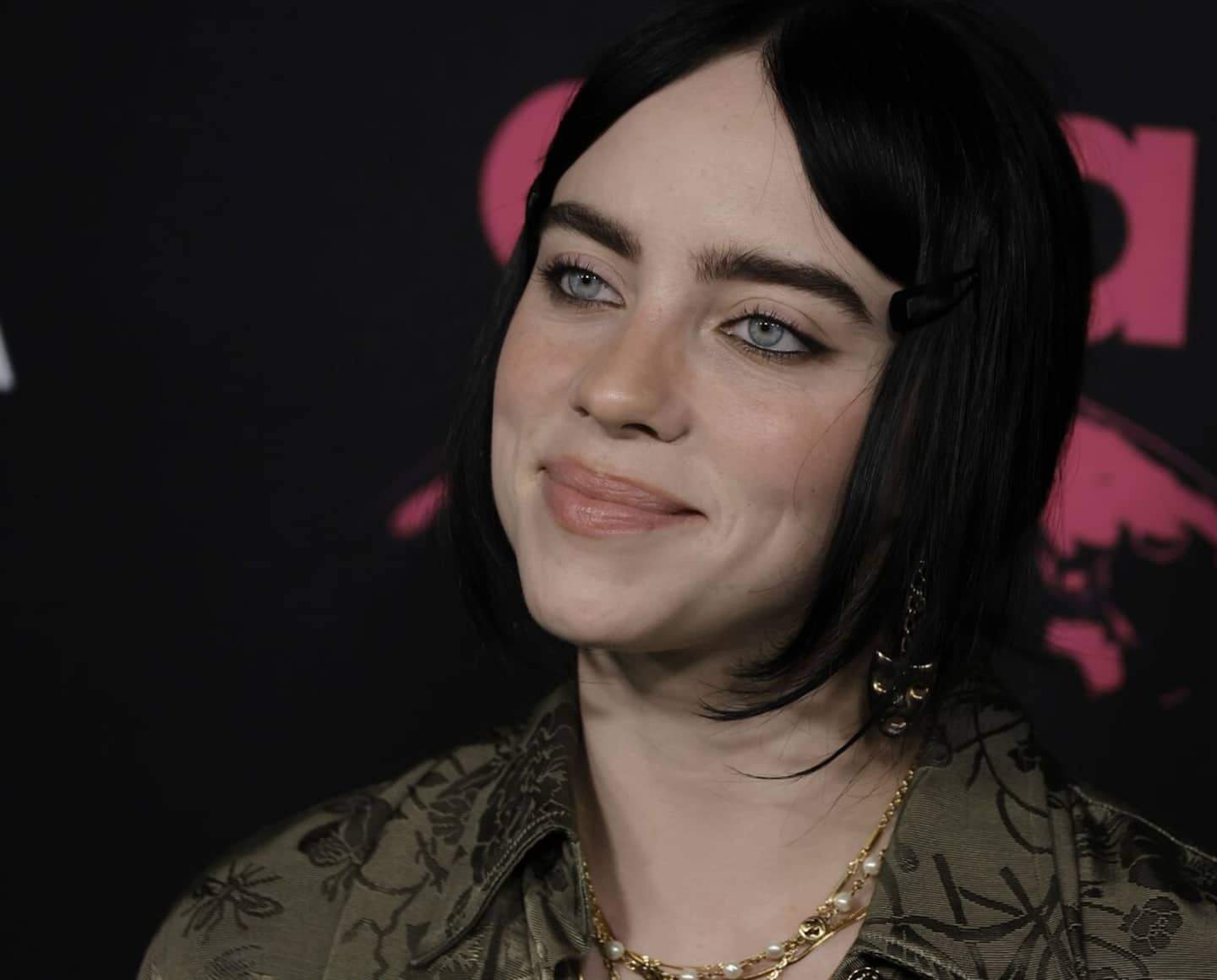 Singer Billie Eilish ventured into the world of perfume for the first time in November 2021 with Eilish N°1.

She recently released the second titled Eilish #2. Speaking to Harper's Bazaar about the inspiration behind the fragrance, she said: "The things I was thinking about for this one were rain, water and kind of a silvery, metallic, dark world. I just wanted rain and water, but also drops and mist - anything that looked like something wet, basically. »

And to add: “I had a lot of inspiration in dark and abyssal places, and that's what I saw in my head. I also really liked the idea of ​​pine, woods, pepper and things like that, which were my main inspirations for Eilish #2. I've always had an iron deficiency, and so when I was younger - and honestly still today - I really liked the taste of metal. It has this specific, almost sweet, but dark, cold taste, and I wanted Eilish #2 to feel kind of like it in a weird way. »

Describing her second fragrance as sensual and mysterious, she clarifies that while the perfume is housed in a female bust, like the first, this time the bottle is black as opposed to gold. Talking about the process of creating a perfume, the 21-year-old said it helps to have more knowledge the second time around.

"It was nice to already know what I was getting into and know what was coming, so I was ready for all the things, all the little steps in between," she revealed.

1 $2.2 million fine for Tesla in South Korea 2 Great Canadian CEOs have already cashed your salary... 3 RELEASE: Baraja receives investment from Veoneer following... 4 Italy: referral to court of environmental activists... 5 Cardiac arrest: Damar Hamlin's chances of survival... 6 Cardiac arrest: Damar Hamlin supporters donate generously 7 At 23 in a car scheduled for 7 8 Russia: mourning and anger after the death of dozens... 9 [VIDEO] America's Got Talent All Stars: "I... 10 The president of the Celine Dion fan club amused by... 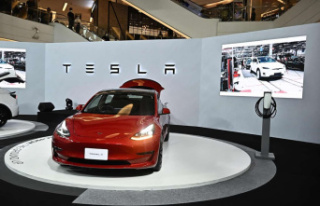