Binance gives up coming to the rescue of FTX 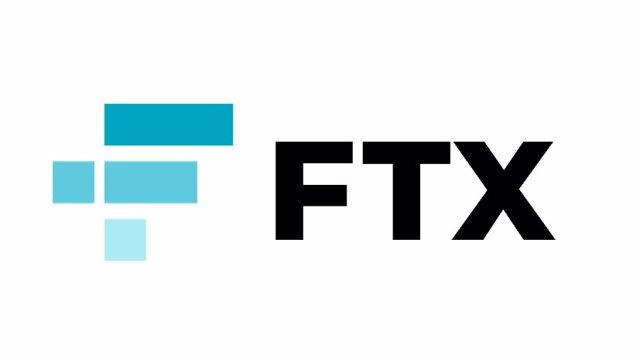 The trading platform ('exchange') of cryptocurrencies and other cryptographic assets (NFT) Binance has reversed its intention to acquire FTX, whose liquidity needs would be around 8,000 million dollars (similar figure in euros), after the analysis of the accounts of this and before the potential investigations by the US authorities, thus leaving his rival on the verge of collapse.

"As a result of corporate due diligence, as well as recent news reports of mishandling of customer funds and alleged investigations by US agencies, we have decided that we will not pursue the potential acquisition of FTX.com", Binance confirmed just a day after announcing an agreement to buy the platform.

In a brief message through his Twitter profile, the CEO of Binance, Changpeng Zhao, lamented the failure of the transaction. "It's a sad day. We tried, but...", said the manager.

In this regard, Binance has explained that while it was initially hopeful that it could help FTX clients provide liquidity, it has finally recognized that the issues are beyond its control or ability to help.

"Every time a major player in an industry fails, retail consumers will suffer," lamented the platform, which, however, has considered that the crypto ecosystem is becoming more resilient.

"As regulatory frameworks develop and the industry continues to evolve towards greater decentralization, the ecosystem will become stronger," he stressed.

Last Tuesday, the largest 'crypto' trading platform announced its intention to come to the aid of FTX in the face of liquidity problems on this platform, although Changpeng Zhao already warned then that the operation still had to pass the preliminary investigation process. and that Binance could withdraw at any time from the deal.

In a conference with investors prior to Binance's withdrawal, the CEO of FTX, Sam Bankman-Fried, would have estimated the hole in the platform at around 8,000 million dollars (a similar figure in euros), including the need for around 4,000 million dollars for the firm to maintain its solvency, informed sources told Bloomberg.

On the other hand, US regulators such as the Securities and Exchange Commission (SEC) and the Commodity Futures Trading Commission (CFTC) are investigating whether FTX properly handled customer funds, as well as its relationship with other parties in the ' crypto empire' of Bankman-Fried, while Justice Department officials would also be working with SEC lawyers, according to the agency.

In this sense, the firm Sequoia Capital has announced that it has reduced the value of its position on the 'crypto' exchange platform to zero, stressing that its exposure to FTX "is limited".

"We are in the business of taking risks. Some investments will surprise on the upside and some on the downside (...) At the time we invest in FTX we do some rigorous due diligence," the firm said.

In this context, the FTX token (FTT), the cryptocurrency of the 'exchange', has deepened its decline with a fall of 38.8%, to stand at 2.64 dollars. On Tuesday, the digital currency had already registered a large decline in its trading, which took it from being worth $22.05 to $4.23 in less than 24 hours.

In September 2021, during the most bullish moment for cryptocurrencies, FTT was traded for $80.49, so it has plummeted 96.7% since then. 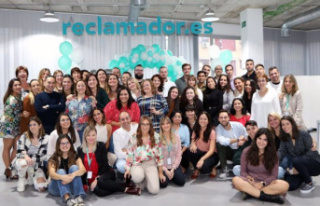