Bitcoin plunges to its lowest since late 2020

Bitcoin plunged to its lowest level in 18 months on Monday in a market without risk appetite, also suffering from the suspension of withdrawals on the Celsius investment platform. 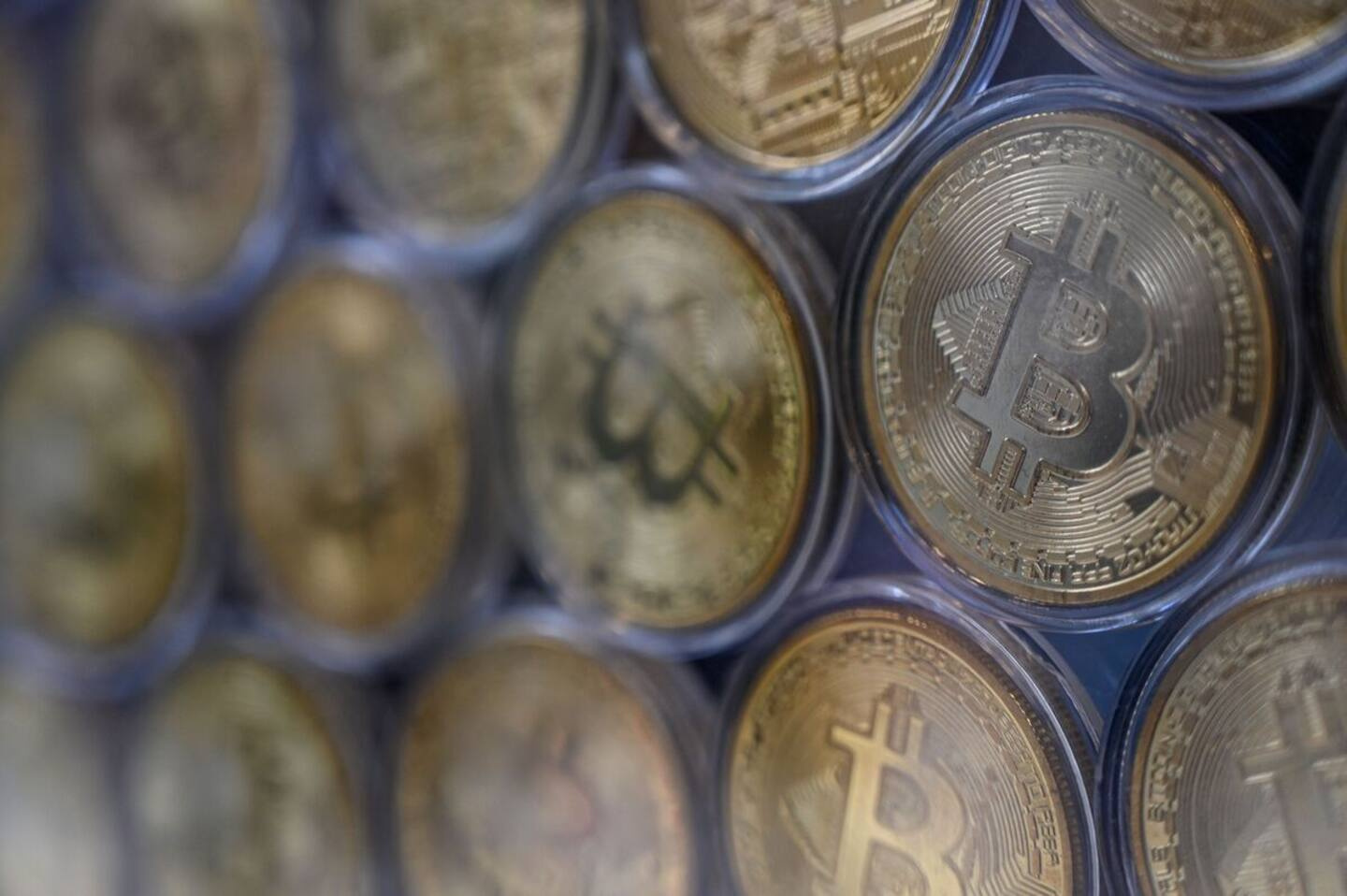 Bitcoin plunged to its lowest level in 18 months on Monday in a market without risk appetite, also suffering from the suspension of withdrawals on the Celsius investment platform.

As stock markets see red around the world and investors flock to the safe haven dollar, “probably the biggest carnage is in the crypto world,” said Jeffrey Halley, analyst at Oanda.

While the cryptocurrency market was worth more than $3 trillion at its peak seven months ago, it is approaching the $1 trillion mark, according to the Coingecko site, which lists more than 13,000 different cryptocurrencies.

In 2021, this still nascent sector had attracted more and more traditional finance players, whose risk appetite was fueled by the ultra-loose policies of central banks around the world.

But the rate hike by the US Federal Reserve (Fed), which is trying to fight runaway inflation, is weighing on the markets.

In addition, the decline of bitcoin accelerated “after the Celsius platform “suspended” withdrawals”, comments Mark Haefele, analyst at UBS.

This company, which managed assets valued at $12 billion in mid-May according to its website, notably offered its users the opportunity to place their “historic” cryptocurrencies, such as bitcoin and ether, to invest in new cryptocurrencies.

“Due to extreme market conditions, we are suspending all withdrawals and transfers between accounts,” the platform announced on Monday.

“There is breakage in the crypto space and it is likely to get worse,” warns Neil Wilson, an analyst at Markets.com.

In early May, terra, a cryptocurrency that was supposedly priced against the dollar, crashed, causing investors to worry. 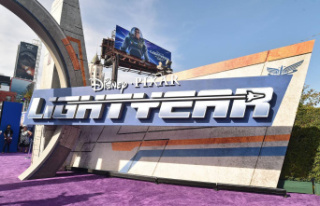