“Bête noire” can now be watched in a hundred countries in its original and dubbed version. 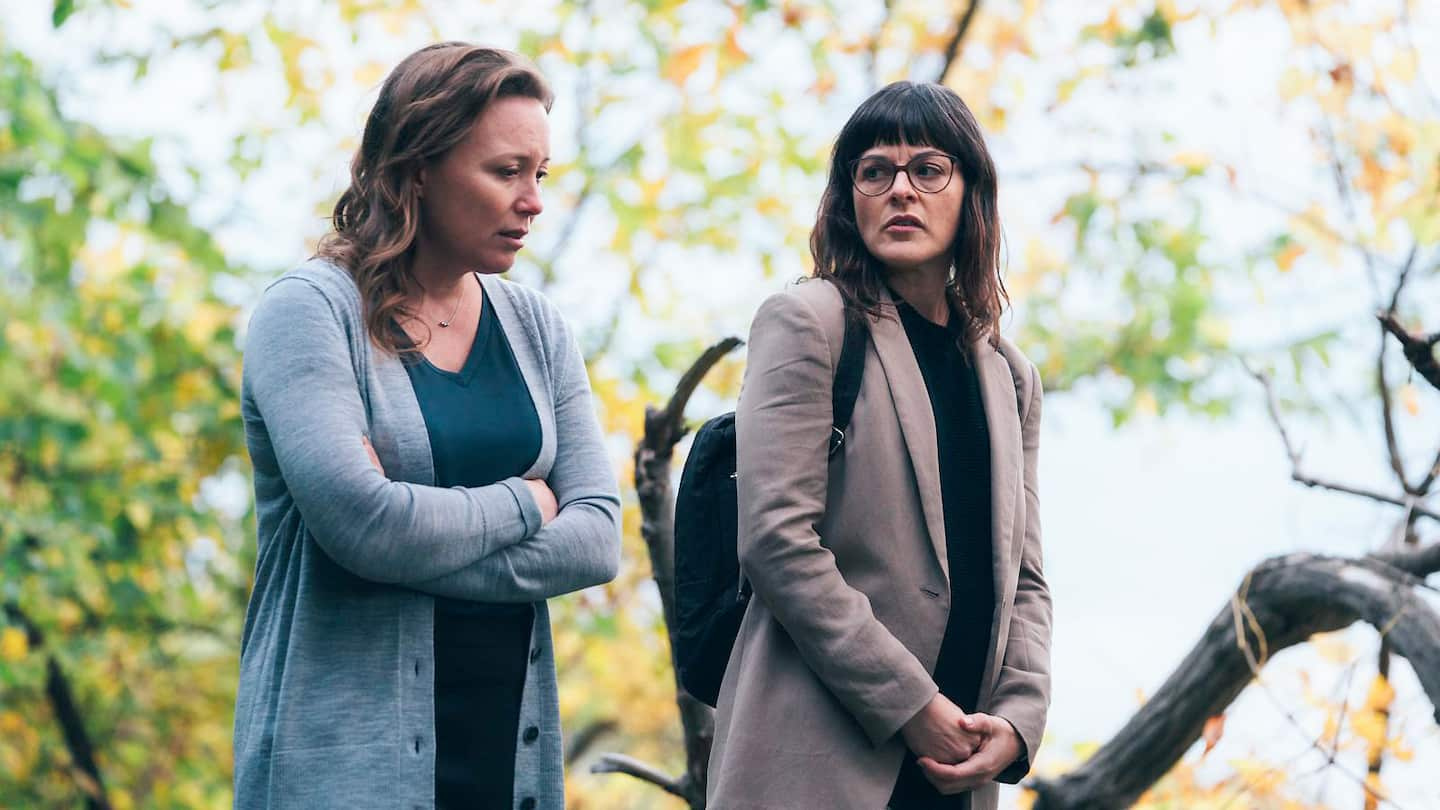 “Bête noire” can now be watched in a hundred countries in its original and dubbed version.

The Quebec series directed by Sophie Deraspe was acquired by a major media company, Olympusat, which specializes in acquisition, distribution and television production on the Spanish-speaking and English-speaking networks.

Starring Isabelle Blais, Sophie Cadieux, Stéphane Gagnon and Lévi Doré, the production can now be heard in its original version or dubbed in French, English or Spanish, in the United Kingdom, Mexico, Spain, South Africa and in all Latin American countries. These new territories are added to the United States, Norway, Australia and all French-speaking countries.

Encore Television-Distribution made the announcement on Thursday.

The four-time Gemini-winning series is currently up for 'Best Limited Series' at the Rockie Awards at the Banff International Media Festival. She is there alongside “The White Lotus” (HBO), “Scenes From A Marriage” (HBO) and “Maid” (Netflix).

The six episodes of “Black Beast” are available on demand on Séries Plus and on its site until July 31.

1 “Mégantic”: “I put all my heart into this project”,... 2 The Daily Mail in court for “defamatory” articles... 3 Michigan gubernatorial candidate arrested for role... 4 Arms trafficking: more than $6 million for the Akwesasne... 5 CF Montreal: new agreement for Olivier Renard 6 J.T. Miller in the transaction market? 7 Did the Bruins lie to Bruce Cassidy? 8 Montreal wants to modernize its Maisons de la culture 9 Four arrests during an anti-drug operation in Abitibi 10 Death to the Big Wheel of Montreal: he had to clear... 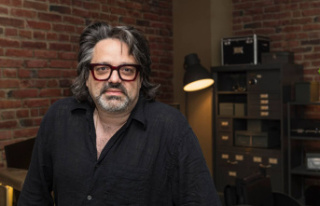