US Foreign Minister Antony Blinken announced on Friday that he had a "frank" discussion with his Russian counterpart Sergei Lavrov, whom he pressed to accept the offer of the United States to obtain the release of Americans detained in Russia . 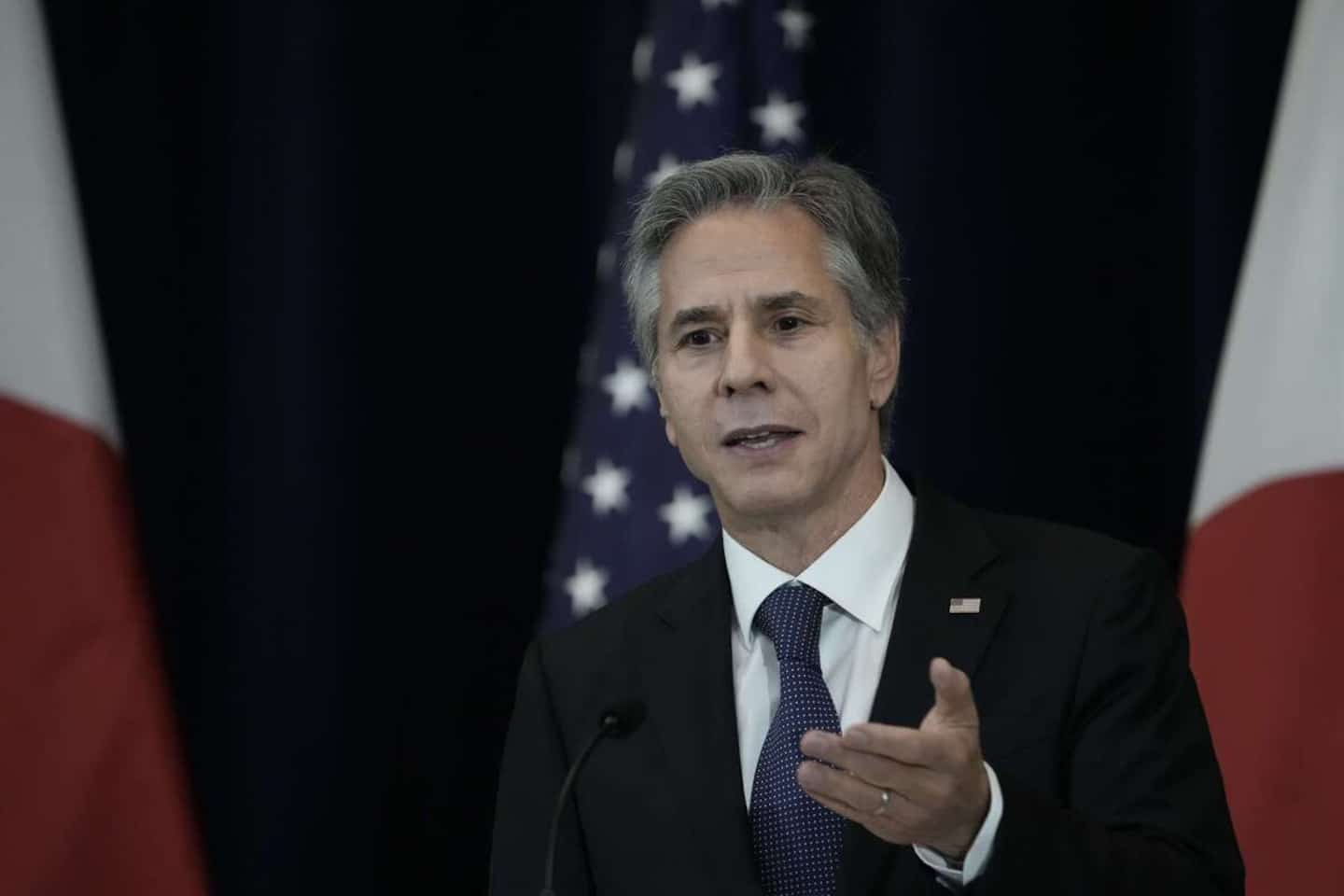 US Foreign Minister Antony Blinken announced on Friday that he had a "frank" discussion with his Russian counterpart Sergei Lavrov, whom he pressed to accept the offer of the United States to obtain the release of Americans detained in Russia .

• Read also: Ukraine: Moscow and Kyiv blame each other for the bombing of a prison, first shipment of cereals

• To read also: The Russian Bout and the American Griner not informed of a possible exchange of prisoners

"We had a frank and direct discussion," said the US Secretary of State during a press conference. “I called on the Kremlin to accept the sizeable offer we made to them. »

This is the first meeting between the two men since the start of the war in Ukraine.

The head of the American diplomacy announced on Wednesday that he planned to contact his Russian counterpart to discuss a United States offer to release basketball player Brittney Griner and ex-soldier Paul Whelan.

It could be an exchange for Viktor Bout, a Russian arms dealer imprisoned in the United States.

"I can't tell you if I think things are more or less likely," he said. “But it was important that he hear it directly. »

For its part, Russian diplomacy indicated that the two ministers had "exchanged their opinions on the problem of bilateral relations which strongly need to be normalized".

“Regarding a possible exchange of Russian and American prisoners, the Russian side insisted on returning to the regime of professional dialogue, free from media speculation, within the framework of discreet diplomacy,” he said. she said in a statement.

Mr. Blinken said he warned Mr. Lavrov that the world would “never” recognize the annexation of Ukrainian territories by Russia.

"It was very important for the Russians to hear directly from us that this will not be accepted -- and not only will it not be accepted, but it will impose significant additional costs on Russia," he said.

The US official also said that Russia was preparing "rigged referendums" to try to "falsely demonstrate" that people living in these Ukrainian territories "seek to be part of Russia".

Mr. Blinken also urged his Russian counterpart to ensure that Moscow honors its commitment in the framework of the agreement, negotiated with the help of Turkey, on Ukrainian cereals blocked in Ukrainian ports.

Mr. Lavrov denounced the continued delivery of "American and NATO arms to the Ukrainian armed forces and nationalist battalions, which are widely used against the civilian population, prolonging the agony of the Kyiv regime, by prolonging the conflict and multiplying the victims”, according to Russian diplomacy. 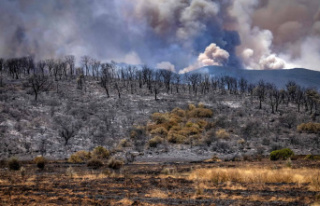 Calm on the forest fire front in northern Morocco