Blocked in Russia, the opposition channel Dojd restarts from abroad

The opposition television channel Dojd, which had suspended its activities after being blocked in Russia, resumed broadcasting on Monday from abroad, where its editorial staff fled the exacerbated repression following the offensive in Ukraine. 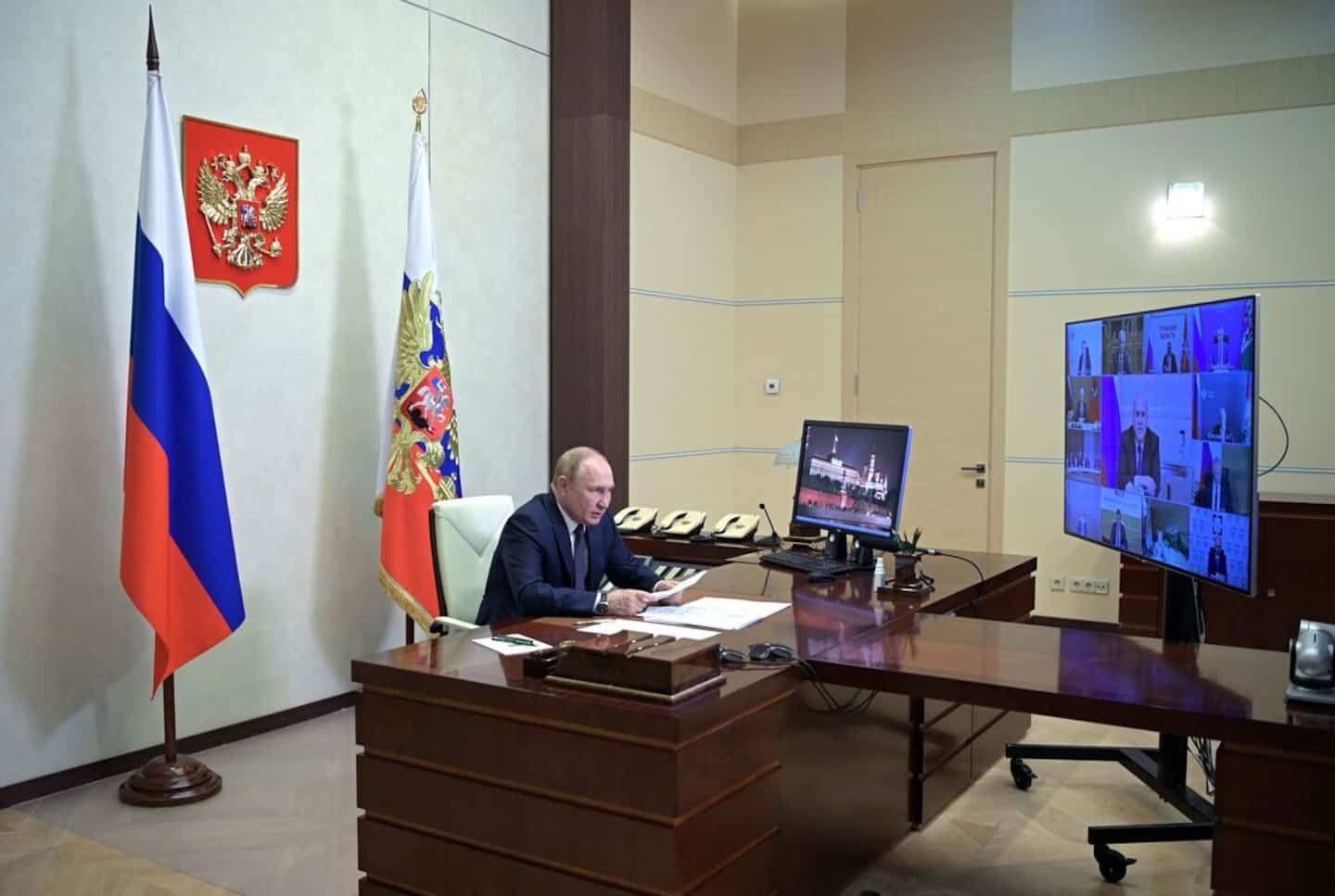 The opposition television channel Dojd, which had suspended its activities after being blocked in Russia, resumed broadcasting on Monday from abroad, where its editorial staff fled the exacerbated repression following the offensive in Ukraine.

On its YouTube channel, the media broadcast from 5 p.m. GMT (1 p.m. Quebec time) a news program presented by its editor-in-chief and star presenter, Tikhon Dziadko.

On March 3, in the early days of the Kremlin attack in Ukraine, Dojd chose to suspend her work after being blocked by the Russian telecoms regulator, who criticized her for her critical coverage of the conflict.

The Russian authorities then passed legislation that punishes up to 15 years in prison for spreading "false information" about the Russian military. Several opponents and journalists have already been prosecuted for this reason after denouncing the offensive in Ukraine.

At the same time, the websites of dozens of other independent media have been blocked in Russia and many journalists have chosen exile to avoid prosecution.

In a statement, Dojd said it had opened a new editorial office in Latvia and received a license for distribution in the European Union. She specifies that she will have studios in Riga, Amsterdam, Tbilisi and Paris.

"During these four and a half months that Dojd has not worked, a bloody and senseless war, waged by the leaders of Russia against Ukraine, has continued, people are dying, lives are being destroyed", indicated chain.

“Today, more than ever, Russian citizens must have access to independent information”, she continued, believing that the conflict in Ukraine “destroys Ukrainian cities and the future of Russia”.

She says she will gradually resume free-to-air broadcasting on social media, YouTube and television networks.

Launched in 2008, the Dojd channel has since actively covered major protest movements in Russia.

In 2021, she had been classified by Russian justice as a "foreign agent", a status involving heavy administrative constraints under penalty of fines or prohibition, and which had already greatly complicated her work.

1 GHG emissions: Ottawa offers industry-specific system 2 The religious practice of Canadians has been impacted... 3 Montembeault signs a two-year contract extension with... 4 Golf: Trump invites players to "take the money"... 5 A little of the culture of the Penguins at the Canadian 6 Russian fertilizers: support for farmers in the face... 7 The humiliating “fist to fist” Biden-MBS 8 Beauport games room: a multitude of accusations for... 9 Race to Downing Street: Sunak still in the lead, debate... 10 Canadians are moving away from single-use plastic 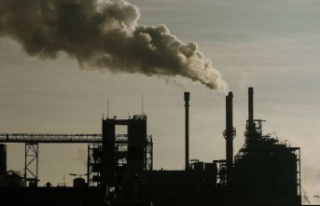