In the imposing room where the conclusions of the parliamentary inquiry into the assault of January 6, 2021 were unveiled, the unpublished images of raging protesters ransacking Congress came to remind Thursday evening of the astounding violence of that day. 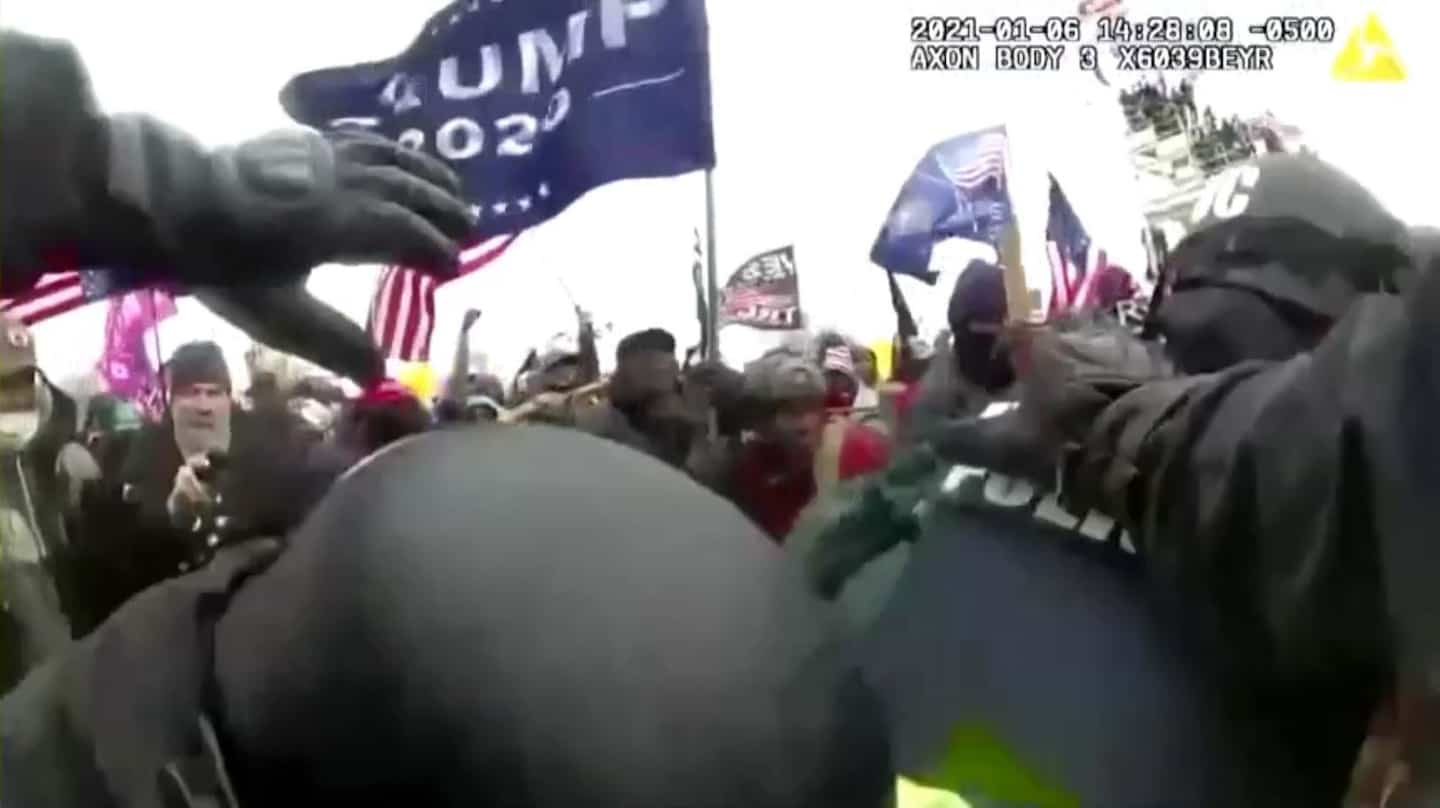 In the imposing room where the conclusions of the parliamentary inquiry into the assault of January 6, 2021 were unveiled, the unpublished images of raging protesters ransacking Congress came to remind Thursday evening of the astounding violence of that day.

• Read also: Assault on the Capitol: a parliamentary inquiry places Trump “at the center” of an “attempted coup”

Dozens of reporters, politicians and congressional staffers crowded into the Cannon Caucus Room on Capitol Hill for the occasion, the hubbub of their conversations dying down with the opening speeches of officials from the commission of inquiry then the projection of videos of the chaos on a giant screen.

Protesters, goaded by members of the far-right Proud Boys militia, could be seen forcing police resistance, and then officers desperately trying to contain the crowd climbing scaffolding and throwing chairs. In vain.

In the hall, the audience watched in solemn silence. Some took out their mobile phones to film the projected images and capture this historic moment.

Video juxtaposed footage of insurgents invading the complex with footage of crowds roaming the halls of the Capitol and an audio recording of Donald Trump saluting "peaceful" protesters.

Police officer Caroline Edwards testified to the violence on the day that shocked the US and around the world, in which she suffered a concussion when she injured her head on the steps of the Capitol after being knocked down by the outpouring of the crowd.

She spoke of the "blood, sweat and tears" she shed "that day in defense of the building."

The hearing, meticulously organized and calibrated for its televised broadcast, was the commission's first opportunity to present to the public what it learned from the more than 1,000 witnesses interviewed and 140,000 documents combed through.

Its central mission was to attempt to identify the catalysts for the violence of that unprecedented day.

But investigators have also been tasked with assessing the extent of Donald Trump's many suspicious attempts to cling to power, and how they contributed to the bloodshed.

Excerpts of taped interviews were shown Thursday night with officials from the Trump administration and his campaign team, who told members of the ex-president's inner circle that there was no justification for overturning the results of the election. 'election.

Mr Trump's daughter and former adviser Ivanka Trump, speaking for the first time about the fraud allegations, was shown saying she 'accepts' their rejection by Mr Barr.

With no real prosecutorial powers — the Justice Department is running a parallel criminal investigation — the commission sees its job as convicting Mr. Trump in the court of public opinion.

1 After 30 years of crime, the trial of the "rapist... 2 Two cases of swine fever in Rome: a thousand pigs... 3 Shanghai will partly reconfine itself for a major... 4 Johnny Depp's lawyer calls romance rumors 'sexist' 5 The pope, suffering from the knee, postpones several... 6 Finland wants to build fences on its border with Russia 7 Boris Johnson 'appalled' by death sentence... 8 Disappearance in Lévis: a 34-year-old man has been... 9 In Russia, the Central Bank lowers its key rate 10 Theft of catalysts in Lévis: two suspects could have... 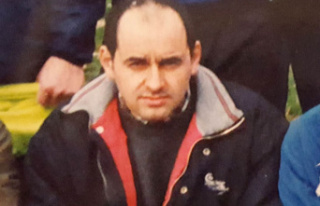