Although gun violence is sadly common in the United States, a killing on a date as symbolic as the 4th of July will mark the spirits, say experts. 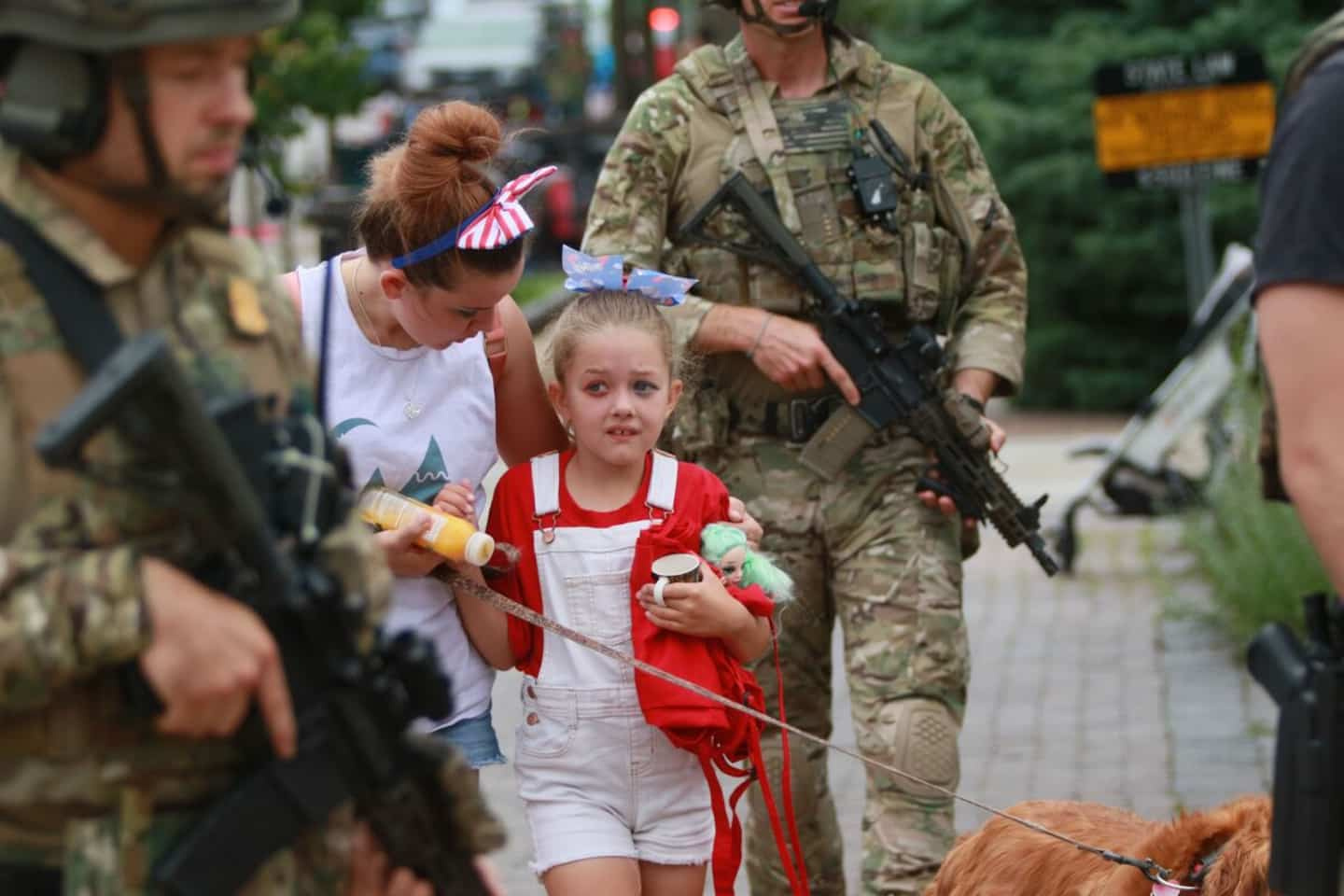 Although gun violence is sadly common in the United States, a killing on a date as symbolic as the 4th of July will mark the spirits, say experts.

• Read also: The main suspect of the shooting of Highland Park arrested

• Read also: Gun killings in the United States in 2022

• Read also: Biden “shocked” by the fatal shooting near Chicago

“The only thing that can shock Americans with gun issues is when shootings happen in schools or in an event like this,” says Jason Opal, a history professor at the McGill University.

“We have someone looking for notoriety who took advantage of a national event to shoot into a crowd. It is completely thought out and it is a growing phenomenon”, underlines Francis Langlois, member of the Observatory on the United States of the Raoul-Dandurand Chair.

The tragedy is all the more brutal since the 4th of July is historically a day when Americans put aside their deep differences to celebrate “by pretending to be always united”, underlines Mr. Opal.

No one is immune

Several residents of Highland Park, near Chicago, also expressed their disbelief on Monday at the shooting that left six people dead during the celebrations.

“It’s horrible to say, but these people are used to being safe from violence from the United States. They live in a fairly prosperous suburb of Chicago,” notes Mr. Opal.

Francis Langlois nevertheless recalls that mass killings – in this Chicago suburb as everywhere in the United States – cause a minority of victims of gun violence.

“Most of the violence is the disadvantaged and ethnic communities that suffer it [because of crime]. And that, we talk about it very little, ”says the specialist in the question.

1 At least five dead in the explosion of an arms depot... 2 23-year-old driver arrested after hit-and-run in Drummondville 3 Monkey pox: more than 5,000 confirmed cases worldwide 4 Montreal: 2,500 social housing units requested in... 5 "Keeper of keys", a new occupation in Ukraine... 6 Wheat, an essential cereal and diplomatic weapon,... 7 Basketball: imprisoned since February in Russia, Brittney... 8 Viral challenge on TikTok: teenagers in suits who... 9 [PHOTOS] He draws portraits and monuments... with... 10 [PHOTOS] Environmental activists stick to a painting... 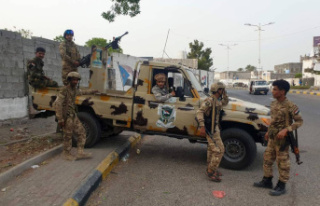 At least five dead in the explosion of an arms depot...