Blue Jackets: Patrik Laine will be able to play with Johnny Gaudreau

This is news that Blue Jackets fans have been waiting for a long time. 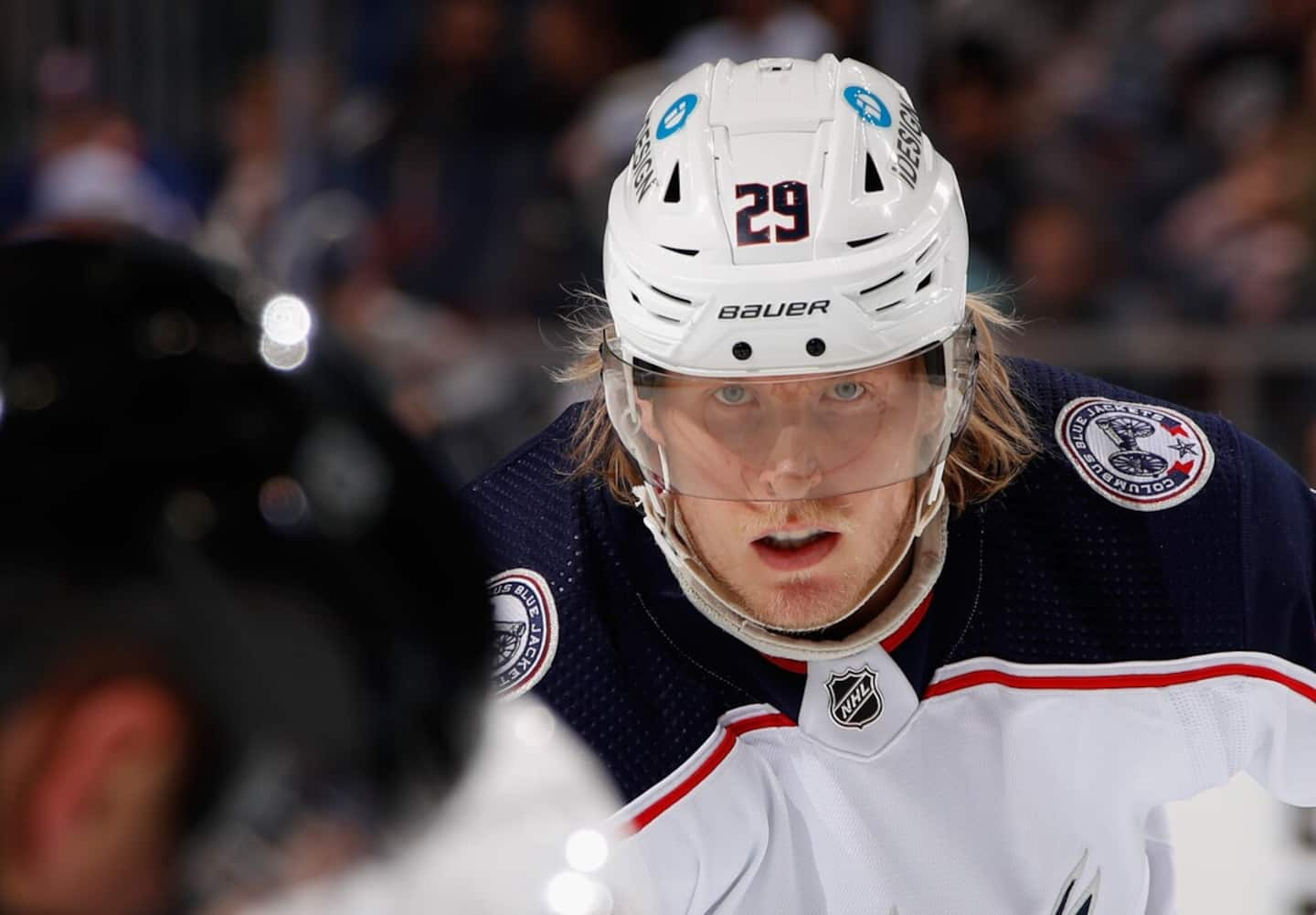 This is news that Blue Jackets fans have been waiting for a long time. In addition to acquiring the services of Johnny Gaudreau during the offseason, the Columbus team retained those of sniper Patrik Laine, who signed a new four-year contract on Friday.

• Read also: Sexual favors: the owner of the Edmonton Oilers refutes all the allegations

The executives wanted to wait and see how Laine reacted to his first full season in Ohio before making a long-term deal with him.

Rather disappointing in 2021-2022 with only 21 points in 45 games, the left winger responded nicely with 26 goals and 56 points in as many games. It was the first time in his six-campaign career that he managed to average one point per game.

“One of our priorities this summer was to agree with Patrik Laine on a contract extension. He is a special player, one of the elite goal scorers in the National Hockey League, and he has gotten used to our group very well since his arrival,” general manager Jarmo Kekalainen said in a statement.

The latter added that Laine was part of the plans for the future at Columbus. The offense will definitely be exciting next year with the addition of Gaudreau and the presence of veteran Jakub Voracek. Between them, they will monopolize almost a third of the payroll of the Jackets.

Selected second overall in the 2016 Draft by the Winnipeg Jets, after Auston Matthews, Laine did not disappoint with 327 points in 407 games.

His 176 goals make him the second most prolific player in the vintage in this regard, behind the star of the Toronto Maple Leafs.

Unhappy in Manitoba, the 24-year-old athlete was traded to the Blue Jackets in January 2021, with Jack Roslovic, in return for Quebec center player Pierre-Luc Dubois.

1 Alicia Silverstone blamed for sleeping with her 11-year-old... 2 Wheat returns to pre-Russian invasion price after... 3 German parliament to commemorate LGBTQ victims of... 4 80 years later, commemoration in Warsaw of the liquidation... 5 Cases of "discrediting" the Russian army... 6 In Russia, pro-Putin destroy signs in the colors of... 7 He goes shopping for an iPhone 13 for his wife and... 8 WHO chief to say on Saturday if he raises highest... 9 Conservative leadership: the third debate scheduled... 10 Her engagement request interrupted by a giraffe 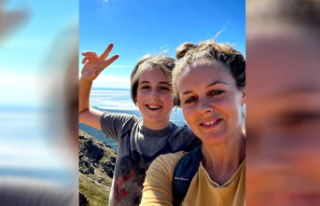 Alicia Silverstone blamed for sleeping with her 11-year-old...