Toronto Blue Jays pitcher Ross Stripling will be out of action for 15 days with a right hip injury. 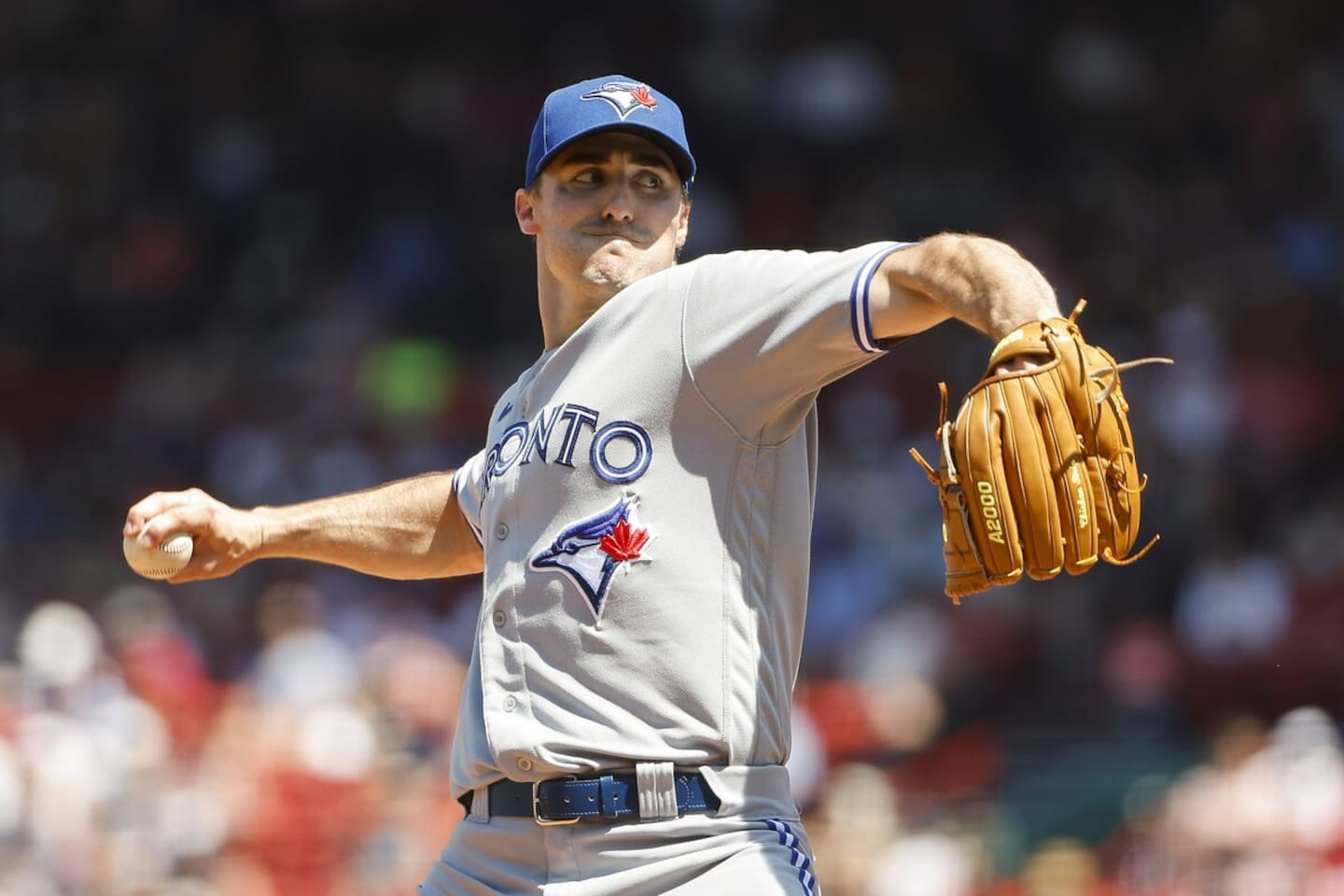 Toronto Blue Jays pitcher Ross Stripling will be out of action for 15 days with a right hip injury.

This is what the Major League Baseball organization announced on Wednesday, moments before its duel against the Tampa Bay Rays in St. Petersburg. The decision is retroactive to July 31.

Stripling has appeared in 23 games this season, including 15 as a starter. He went 5-3 with a 3.16 goals-against average.

The Jays also recalled right-handed pitcher Matt Peacock from their AAA-level branch while sending another right-handed gunner in Mitch White. White had been acquired the day before from the Los Angeles Dodgers.

1 Debbie Lynch-White and Olivia Palacci in the new series... 2 [PHOTOS] Discover the most expensive house on the... 3 By defending abortion, the people of Kansas also comforted... 4 Parliament Hill: a driver tried to break into an entrance... 5 MLS: the Galaxy interested in a Barcelona player 6 Canucks: Ty Young is living a dream 7 New heat wave over France and Spain 8 New outbreak of violence in Karabakh, Baku takes several... 9 Iranian nuclear: negotiators return to Vienna 10 UK students rise up against erection of 'phallic'... 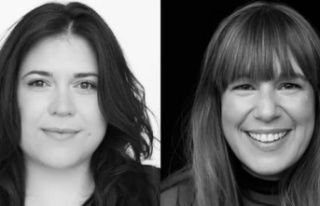