They may not have humiliated the Boston Red Sox like the day before, but the Toronto Blue Jays still managed to extend their winning streak to five games by winning 4-1 on Saturday at Fenway Park. 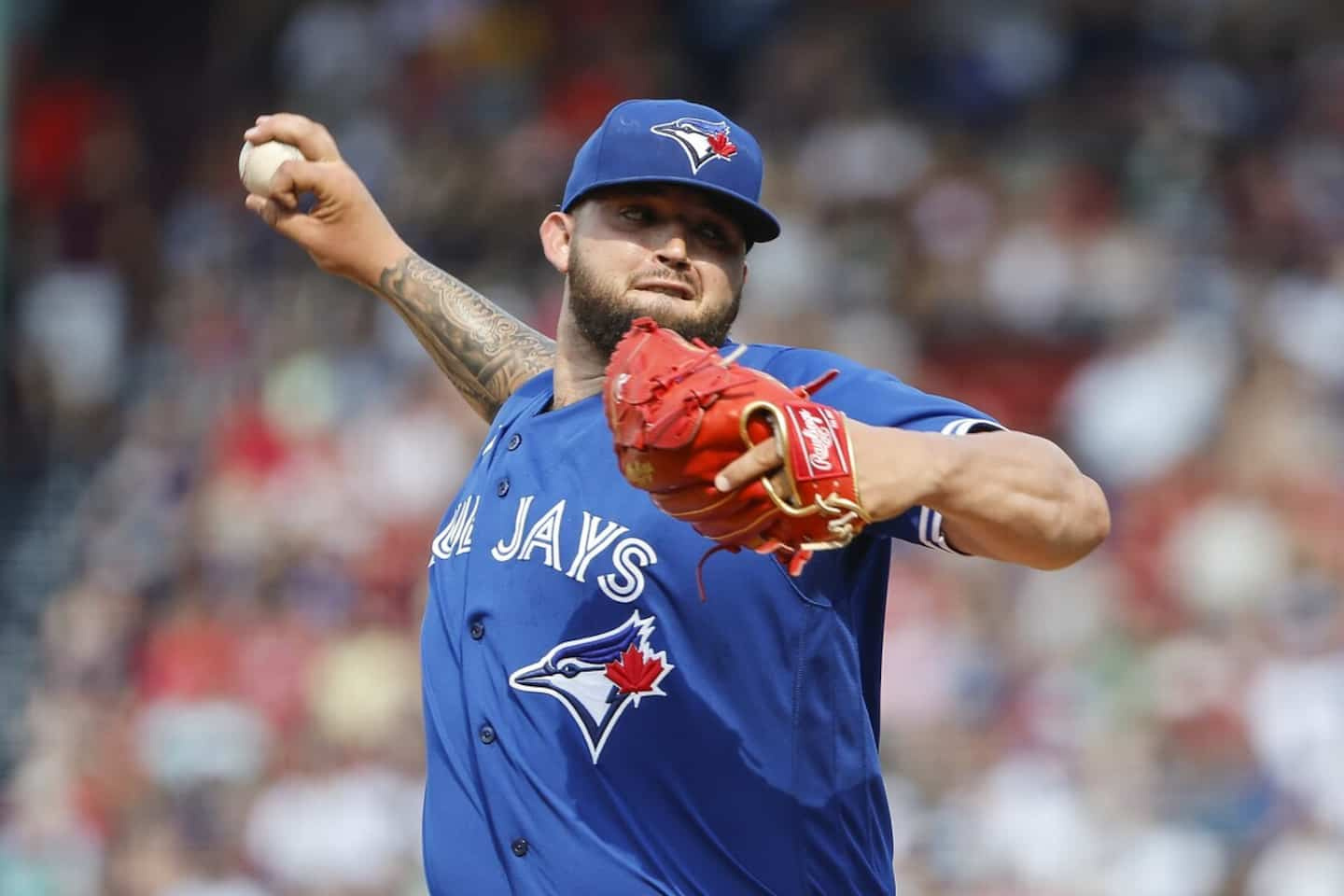 They may not have humiliated the Boston Red Sox like the day before, but the Toronto Blue Jays still managed to extend their winning streak to five games by winning 4-1 on Saturday at Fenway Park.

The Jays scored seven times fewer points than during Friday's thaw, this time being carried by the prowess of Alek Manoah (11-4) on the mound. The young pitcher displayed all the confidence in the world in six innings of work. He passed seven batters in the mitt and allowed only one earned run on seven hits, allowing himself to belittle Bobby Dalbec after striking him out in the sixth inning.

Major League Baseball's only Canadian roster surged in the third inning to take the lead, after seeing Dalbec dispatch a Manoah offering out of bounds in the second.

Santiago Espinal first tied the game with a productive single, before crossing home plate himself moments later when George Springer imitated him. Cavan Biggio then took advantage of a sacrifice ball from Alejandro Kirk to crown his offensive push.

Teoscar Hernandez nailed the Boston coffin by hitting a one-run double in the ninth inning, when reliever Ryan Brasier had already had two outs.

-In addition, the Red Sox have announced that they have placed the name of Rafael Devers on the injured list for 10 days on Saturday. The star third baseman is bothered by an inflamed hamstring in his right leg.

At T-Mobile Park, Justin Verlander (13-3) was imperial in seven innings of work to lead the Houston Astros to a 3-1 win over the Seattle Mariners.

The 39-year-old gunner was potentially heading for a full game before giving up a solo homer to Carlos Santana in the seventh inning. Verlander allowed just four hits and struck out nine batters.

The visitors can thus thank their veteran on the mound, since they have not been particularly productive at bat. Kyle Tucker and Yuli Gurriel took turns scoring a productive double in the fourth inning, then a bad pitch from Ryan Borucki allowed Jose Altuve to cross the plate in the eighth.

Logan Gilbert (10-4) didn't have a bad day on the job, allowing two earned runs on five hits in six innings, but added the loss to his record. 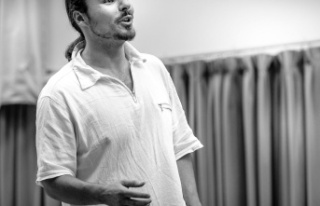