After his good friend Jean-Christophe Masson, Quebecer Nicolas Deschamps in turn received a promotion from the Toronto Blue Jays. 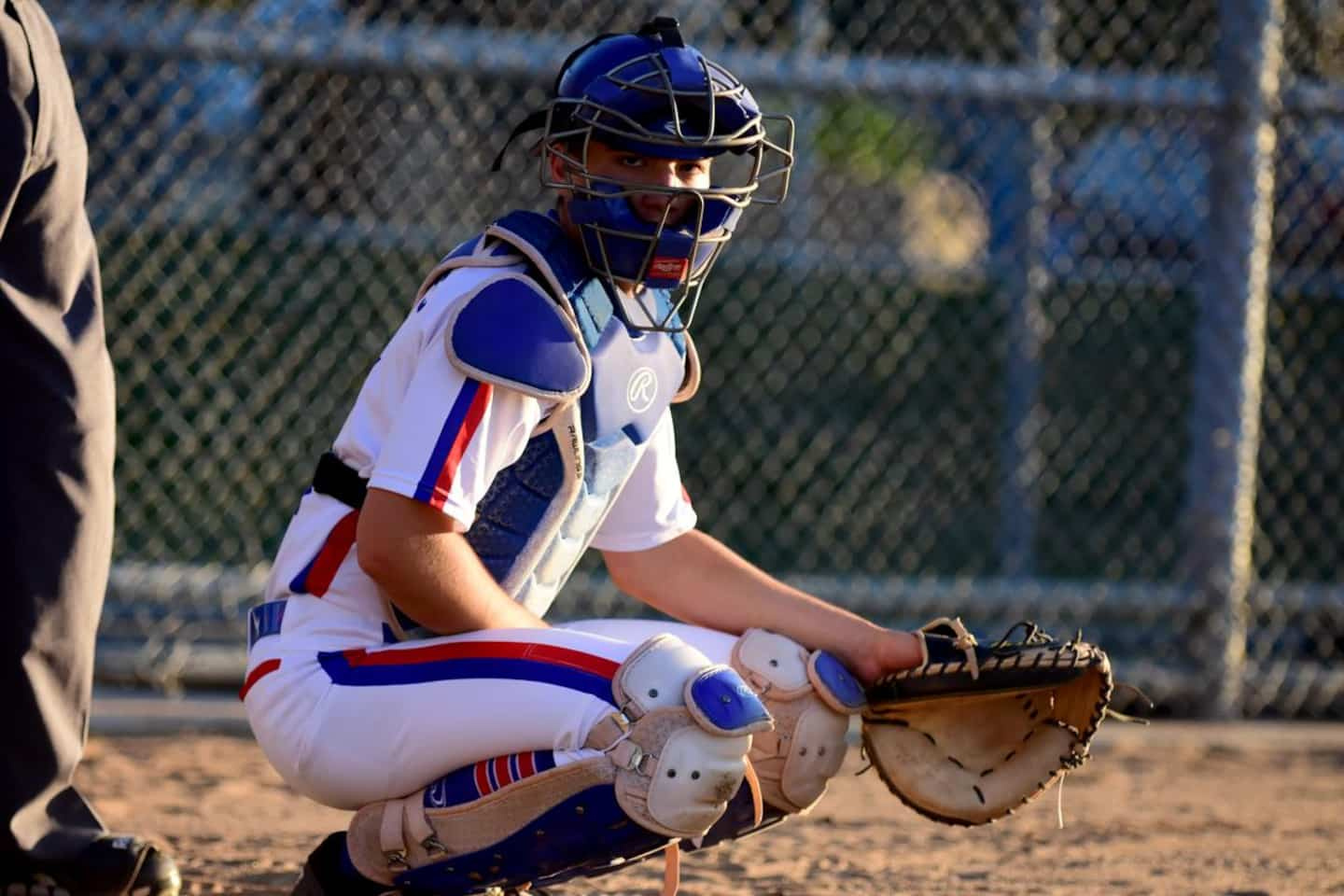 After his good friend Jean-Christophe Masson, Quebecer Nicolas Deschamps in turn received a promotion from the Toronto Blue Jays.

Deschamps, 19, learned on Thursday afternoon that he was leaving the rookie league to find himself with the Dunedin formation, at the A-low level. This is a rather rapid progression for the young receiver who, in August 2021, had signed a professional contract without even having been drafted.

“This is great news, reacted Deschamps, when reached by telephone on Friday morning. To be honest, I had imagined that I might finish the season with the rookies, but I am pleasantly surprised.

It was coach Jose Mayorga who announced his recall to Deschamps, only a few hours after that of Masson which occurred in the morning.

“He told me to come by his office and I wondered what I had done wrong, but it was more to tell me the good news,” said Deschamps, laughing.

The duties of a receiver

The next few days will be particularly busy for whoever plays behind home plate.

“I will have to sit down with the pitchers that I know a little less about to find out the pitches they like to use and I will have notes to read to know the opposing hitters,” he mentioned.

On his own offensive performance, Deschamps was able to hit the ball with confidence in rookies. He had four hits for more than one base, including a home run, in 13 games.

"I'm happy to have been patient at bat, I'm waiting for the right pitch," said the Quebecer, who walked 11 bases to present an impressive attendance rate on the trails of .500.

In front of spectators

Regarding the transition to the A-low level, which was to begin on Friday at the TD Ballpark in Dunedin with a match against the Mighty Mussels of Fort Myers, this represents a new and very different experience for Deschamps and Masson, both from the greater region. of Quebec.

“We feel even more in professional baseball, because there are now fans in the stadiums and they pay to come and see the games,” explained Deschamps, a former member of the Canonniers program.

Among rookies, the spectators are most of the time the other players, the coaches and some members of the organization.

1 A Quebec receiver agrees with the Tigers 2 Credit card spending at record high for American Express 3 Phillips and Pereira were reportedly killed in the... 4 New military tanks and planes for the army of Poland 5 Air quality: the mayor of Rouyn asks for a state administrator,... 6 Dispute between neighbors: a man accused of having... 7 Hockey Canada: another group sexual assault allegedly... 8 Volkswagen changes boss and style with the departure... 9 The heat wave responsible for 1,700 deaths in Spain... 10 Trump and Pence in rival rallies in Arizona 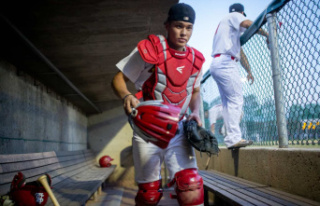 A Quebec receiver agrees with the Tigers