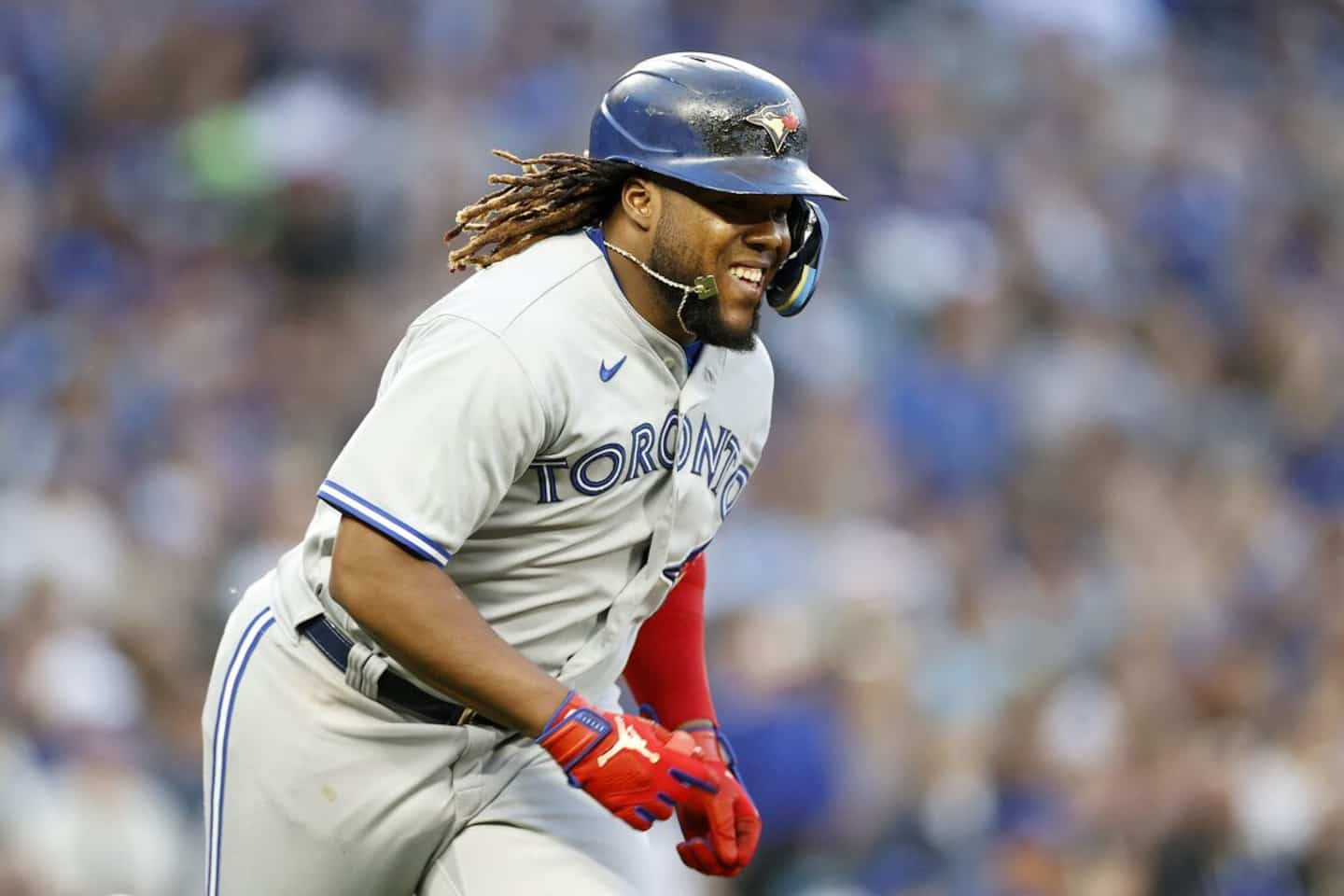 • Read also: Donaldson has the upper hand over Devers

• To read also: A whole sequence for Shohei Ohtani the pitcher

The players who will start the encounter featuring the biggest names on the Manfred Tour have been selected by public vote.

Supporters had the opportunity to decide between the two most popular candidates for each position after an initial round of voting.

Kirk outshot Jose Trevino of the New York Yankees in the ballot for the catcher position, garnering 74 percent of the vote. Guerrero (66%) easily took the position at first base in his duel against Ty France, of the Seattle Mariners.

The other Jays nominees, Bo Bichette, Santiago Espinal, George Springer and Lourdes Gurriel Jr., were not honored on Friday. They could still participate in the All-Star Game, as the League will announce the identities of the other players selected on Sunday.

1 Huge agreement for Damian Lillard 2 Depp-Heard trial: one of the jurors would be an impostor 3 Biden calls sister of Paul Whelan, another US citizen... 4 15 months for sequestering his brother-in-law with... 5 Shane Wright resentful of CH? 6 Novak Djokovic in a class of his own 7 The lucky seven for the Union 8 Bennedict Mathurin amazes at his debut 9 Tour de France: Pogacar again 10 Russell Martin hailed in Quebec 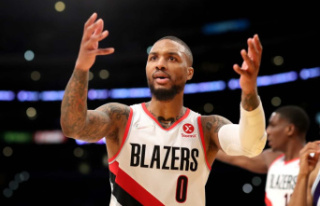