BMW unveiled a prototype car in Las Vegas on Wednesday that can change color and features digital technologies inside the cabin, such as the projection of information across the width of the windshield. 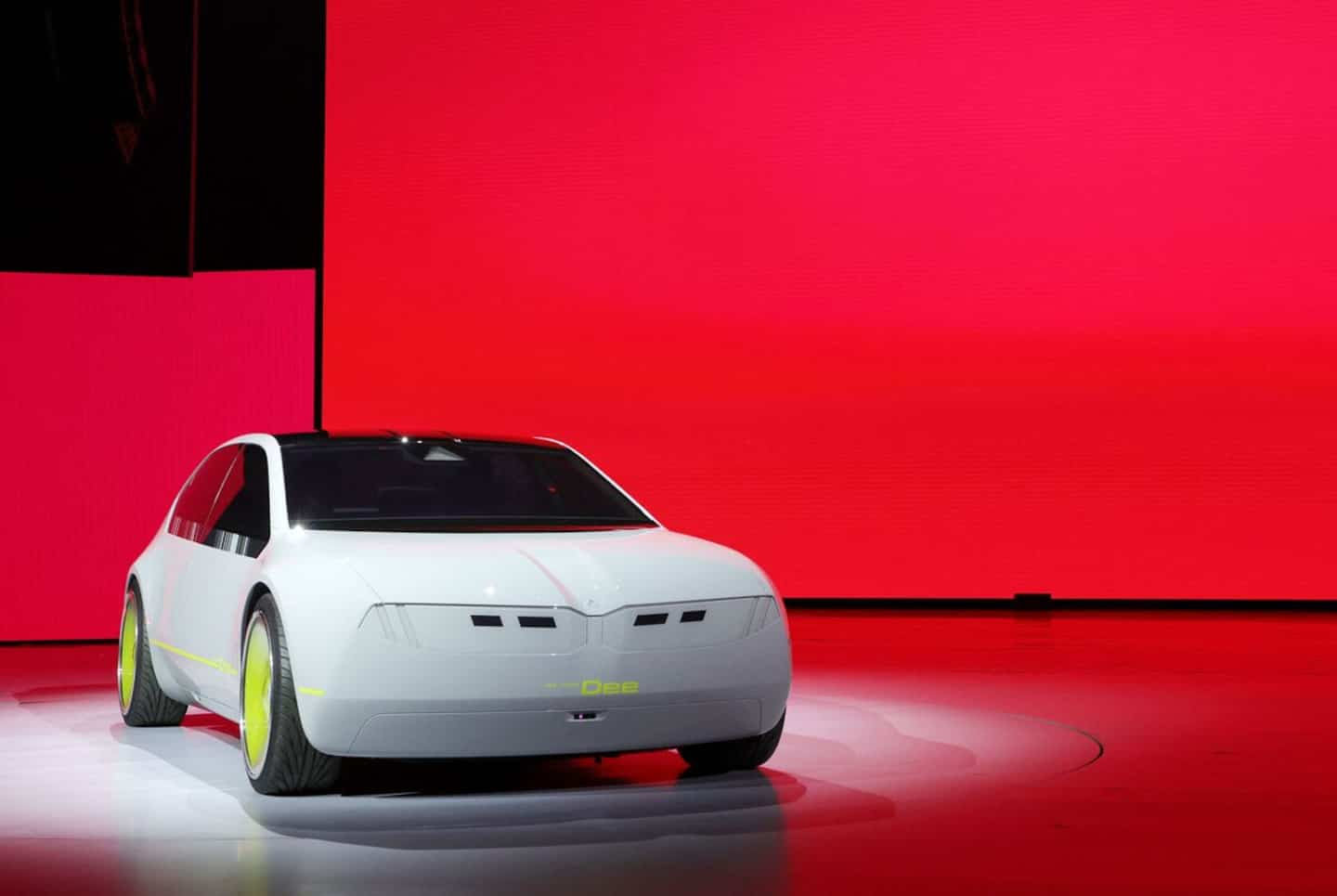 BMW unveiled a prototype car in Las Vegas on Wednesday that can change color and features digital technologies inside the cabin, such as the projection of information across the width of the windshield.

Baptized BMW i Vision Dee, the car was presented on the occasion of the great annual meeting of consumer electronics in Las Vegas during a mini-show where Arnold Schwarzenegger appeared.

The manufacturer had already disclosed at the same show last year a car that can change colors, but only gray.

The body of the new prototype can display a whole palette of colors, uniformly, in bands or in checkerboards.

BMW i Vision Dee remains a concept but is meant to inspire the automaker's new vehicles.

The possibility of projecting information such as speed and direction over the entire width of the windscreen, for example, will be available from 2025.

BMW also mentioned the possibility of projecting images in augmented reality, or even transforming the entire windshield into a screen, technologies supposed to make it possible to mix “the real and virtual worlds”.

The Terminator actor was amused, pointing out that he was "a little worried" about integrating so much technology into a car "since in most of my films, the machine was the enemy".

1 Taiwan: European powers must do more to dissuade Beijing... 2 The former general secretary of UGT Nicolás Redondo... 3 Iran closes French institute after publication of... 4 Thailand: no Covid test for travelers from China 5 The heads of French and German diplomacy in Ethiopia... 6 Covid-19: China calls on WHO to adopt an “impartial”... 7 Self-image: from one excess to another? 8 My 2023 predictions on the provincial scene 9 Benedict XVI, the philosopher pope 10 The cradle of hockey is tough! 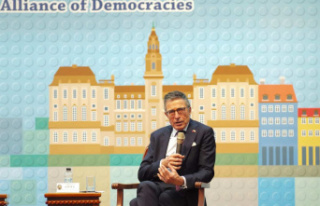 Taiwan: European powers must do more to dissuade Beijing...