Bolsonaro deems “inadmissible” the abortion of a girl victim of rape

Brazilian President Jair Bolsonaro has called "unacceptable" the fact that an 11-year-old child terminated her pregnancy legally after being the victim of rape, in a country where the right to abortion is still very restricted. 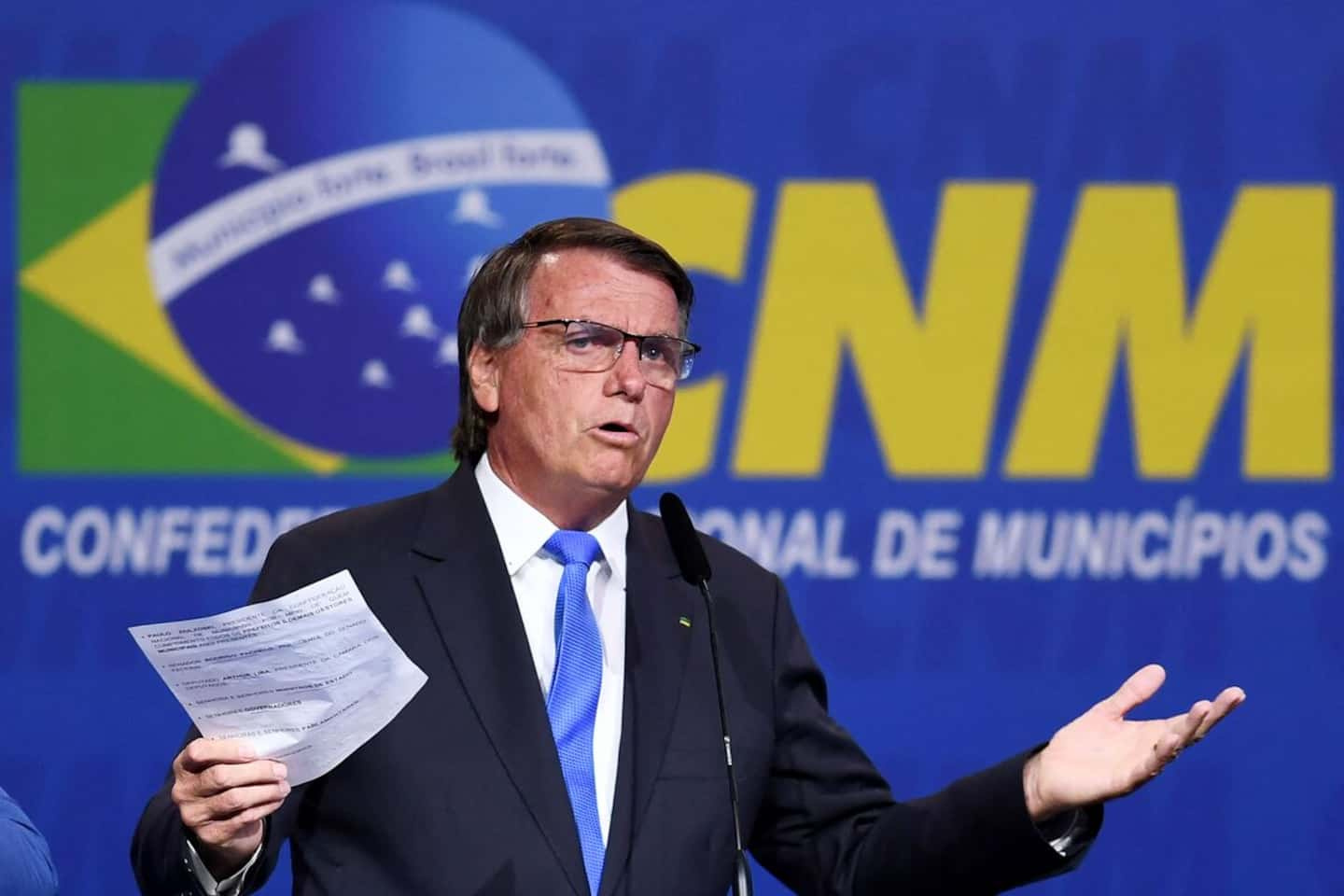 Brazilian President Jair Bolsonaro has called "unacceptable" the fact that an 11-year-old child terminated her pregnancy legally after being the victim of rape, in a country where the right to abortion is still very restricted.

“When it comes to SEVEN MONTHS of pregnancy, it doesn't matter how the baby was conceived, or whether abortion is legal or not in that case. It is unacceptable to kill this defenseless being,” the head of state said on Twitter.

"The only certainty about this tragedy is that the little girl and the baby are victims, innocent souls, who should not pay for acts of which they are not guilty, but be protected (...) from harassment pro-abortion groups,” he added.

The far-right president also posted a picture of an incubator with a baby born premature at 25 months, four months younger than the girl's fetus.

The latter was finally able to have an abortion, after a trying legal fight. A hospital had initially refused to perform the abortion, however legal, and a judge had then induced her to give it up in early May, suggesting that she have the child adopted, according to the Brazilian press.

This case caused a stir in Brazil, and the slogan "Criança não é mãe" (a child is not a mother) went viral on social networks.

In Brazil, voluntary termination of pregnancy (IVG) is only authorized in the event of rape, risk for the mother or serious malformation of the fetus. In other cases, it is considered a misdemeanor, punishable by one to three years in prison.

Jair Bolsonaro, 67, elected in 2018 with massive support from evangelical circles, has repeatedly said that if it were up to him, abortion would “never be legal” in Brazil.

1 Russia: a university professor fired after criticizing... 2 Abortion rights threatened in half of the United States 3 Discover the largest telescope in the world 4 Mystery around Hong Kong's floating restaurant... 5 The new Place Bernard-Landry inaugurated in Verchères 6 Saint-Jérôme: the police seek to identify a man... 7 Steven Butler celebrates National Day with 30th win 8 Montreal: a teenager is missing 9 Alouettes: Quebecers who stand out 10 France: rape investigations opened in several prestigious... 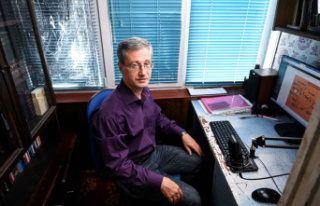